CC Sabathia’s wife Amber joins CAA as a baseball agent: ‘Built for this’ 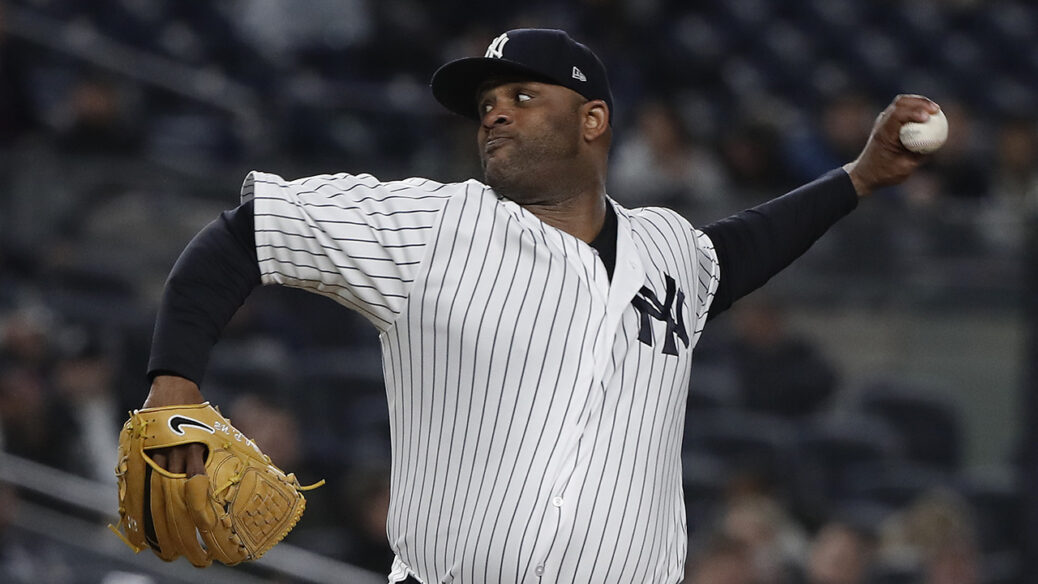 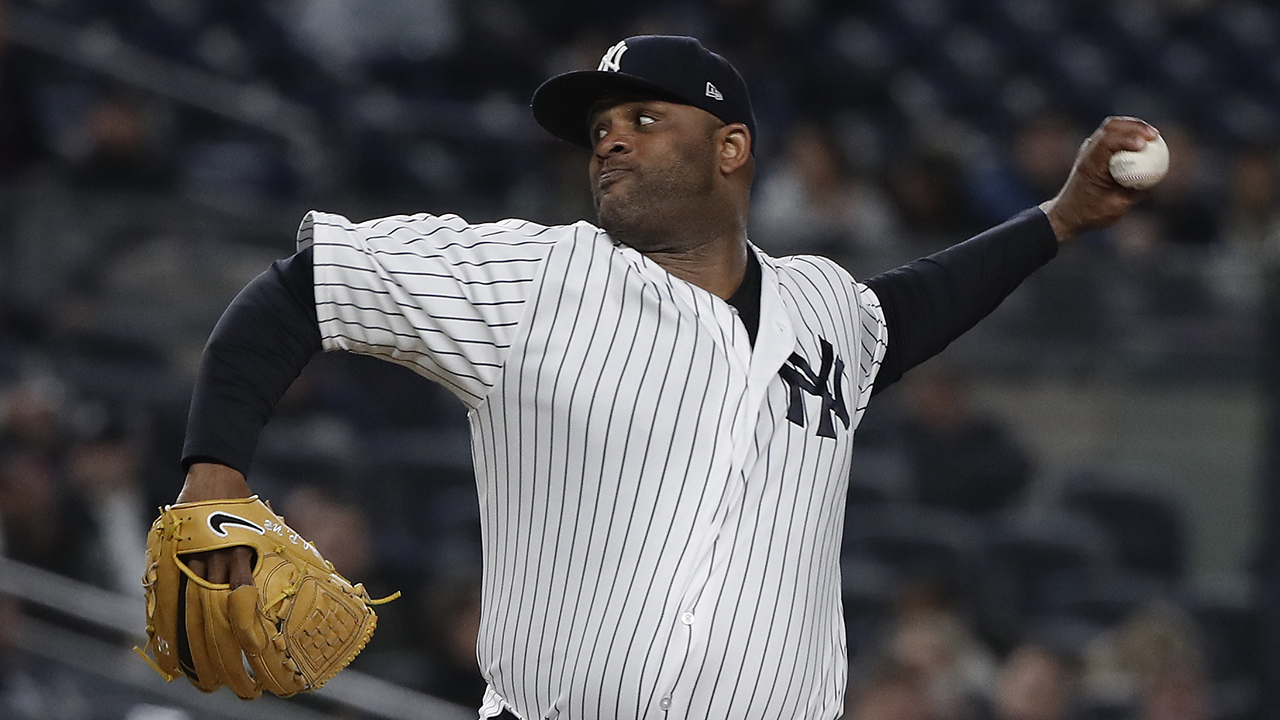 The wife of former Yankees pitcher CC Sabathia played an integral role in every aspect of the World Series champion’s career as a manager, executive producer, and creative director.

CC Sabathia took to Twitter to react to the news and said his wife was “built for this” role.

Amber, in a statement accompanying the announcement, explained how being present in her husband’s illustrious career helped her learn the business side of baseball.

“Having a front row seat alongside CC’s career throughout the past two decades provided me with critical insight and experience in business, marketing and philanthropy,” Sabathia said. “I recognize my unique ability to support, advise and lead all facets of the process with players and their families.”

Jeff Berry, co-head of baseball at CAA Sports, highlighted Amber Sabathia’s experience and noted her unique perspective on the game of baseball and business.

“Amber has demonstrated tremendous strategic vision and meticulous execution as an entrepreneur and philanthropist,” Berry said in a press release. “Now, in her new role as Agent, Amber brings a unique perspective as business woman of color, baseball wife, and mother, all of which will prove invaluable to our team and the clients we serve.”

In addition to her new role as a baseball agent, Sabathia also serves as the Co-Founder and Executive Director of the PitCCh In Foundation — an organization committed to enriching the lives of at-risk youth in inner cities.  She’s also on the Board of Directors for Get In The Game (GITG), a new organization committed to educate, inspire, and empower youth to take action through kindness, dignity and diversity.

While Sabathia steps into the business of baseball, her husband — a six-time All-Star and Cy Young Award-winning pitcher for the Yankees — said he’ll be “in full-time dad mode” and rocking fresh kicks on the golf course.

Amber and CC, who are high school sweethearts, share four children together.