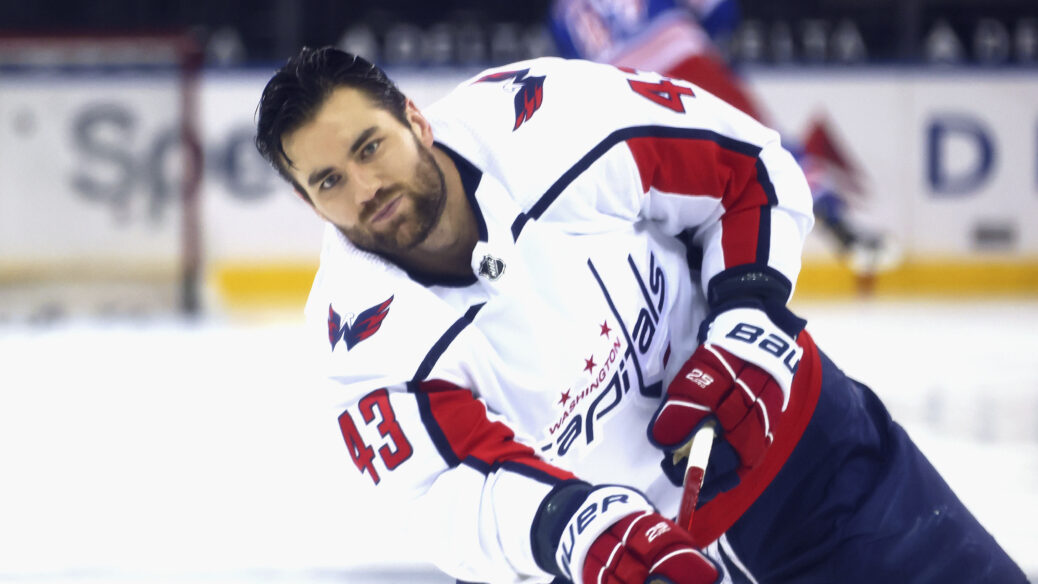 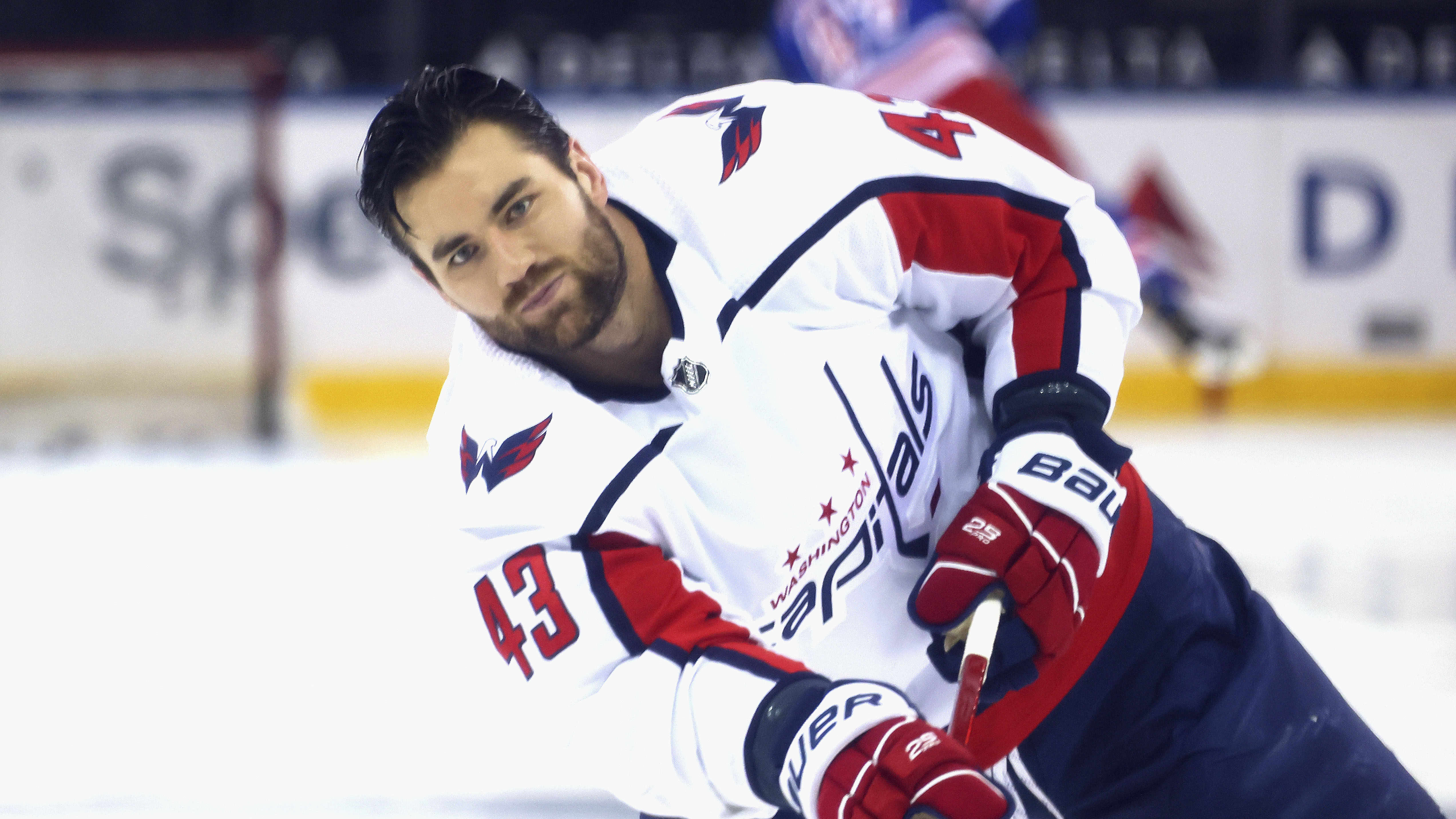 Washington Capitals strongman Tom Wilson left Wednesday night’s game against the New York Rangers after a volatile first period that featured six fights – but fans were quick to question his absence, which the team attributed to an upper-body injury.

Wilson, who was at the root of the Rangers’ frustration following Monday’s skirmish that left the team without their lead scorer, left the first period early before briefly returning at the start of the second for a total of just four shifts (2:36).

RANGERS PUT NHL OFFICIAL ON NOTICE AFTER TOM WILSON VERDICT: ‘HE IS UNFIT TO CONTINUE IN HIS CURRENT ROLE’

The Capitals announced shortly after that he would not return for the remainder of the game due to an upper-body injury.

But Ranger fans weren’t buying it.

Many on social media speculated that Wilson was pulled after the first period resembled more of a boxing match than a hockey game.

Rangers defenseman Brendan Smith then took on Wilson at the 50-second mark. Smith received an extra two-penalty for instigating the fight with Wilson, who was booed loudly every time he skated on the ice.

Ryan Strome, who was among the most outspoken critics of Wilson, later battled Lars Eller of Washington, while Rangers defenseman Anthony Bitetto fought Michael Raffl at 4:14 of the first.

Social media erupted on Tuesday after the league announced that Wilson, a repeat offender, would be fined $5,000 for Monday’s second-period scrum that saw him punch a vulnerable Pavel Buchnevich in the back of the head before then throwing star forward Artemi Panarin to the ground and punching him in the head as well.

The Rangers then issued a scathing statement criticizing the league and its director of player safety, George Parros, before shockingly announcing the dismissal of team president John Davidson and general manager Jeff Gorton.

The Caps beat the Rangers 4-2 and moved into a first-place tie with the Pittsburgh Penguins in the East Division.