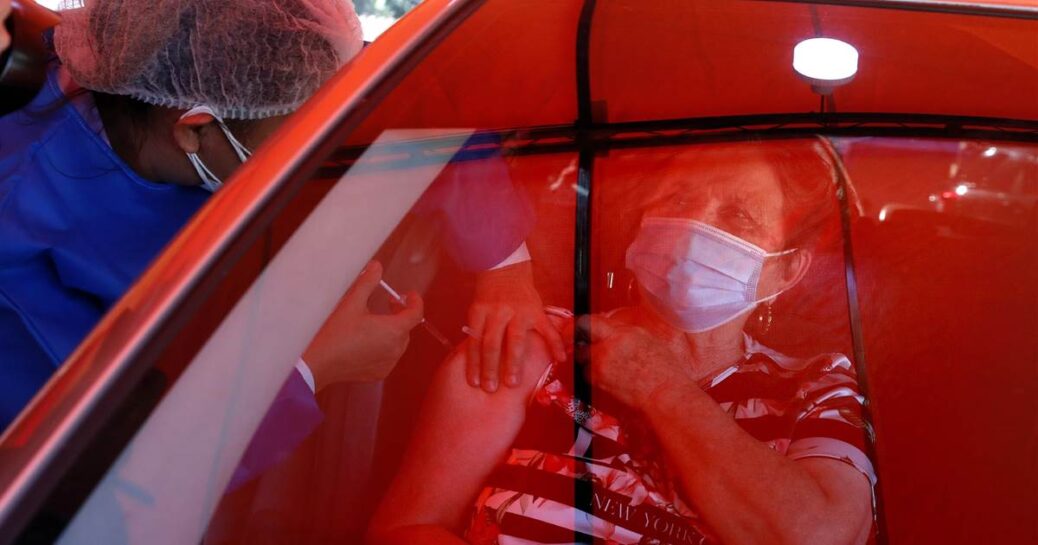 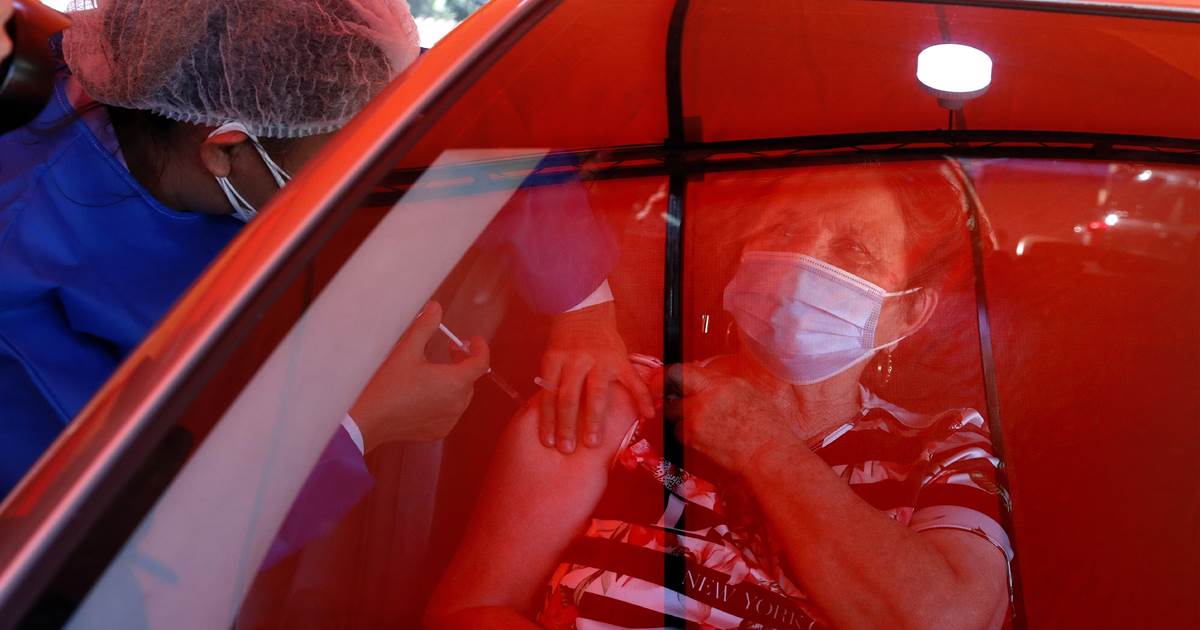 The Biden administration’s decision to support waiving intellectual property rights for Covid-19 vaccines was hailed by activists and health officials Thursday as a decisive move that could upend the cozy relationship between rich countries and pharmaceutical giants and mark a crucial step toward addressing global vaccine inequality.

However, the move drew strong criticism from leading drugmakers and some experts, who are skeptical about its impact on the world’s efforts to fight back against the coronavirus.

And the dramatic shift from Washington also raised questions about what comes next, with focus turning to whether others will follow the United States’ lead.

For months, the U.S. has been part of a group of rich countries that have resisted proposals by India and South Africa to relax some World Trade Organization protections related to the coronavirus vaccines.

On Wednesday, the Biden administration effectively crossed this divide between the vaccine haves and the have-nots, reversing the course set by former President Donald Trump.

The historic move suggests that pharmaceutical giants may have to share their vaccine know-how and allow third-party international manufacturers to start pumping out shots for use in poorer countries.

The debate has been thrown into sharp relief by the crisis in India, where mass deaths, failing oxygen supplies, and overwhelmed hospitals and crematoriums are compounded by the fact that only 2 percent of the people have been vaccinated, compared with 30 percent in the U.S.

Washington came under growing pressure on the issue in recent weeks from more than 100 low-and-middle-income countries, as well as a cavalcade of American and European lawmakers, Nobel laureates, former world leaders, human rights organizations and Pope Francis.

“The devastation wreaked by the pandemic is unprecedented and it’s heartening to see the U.S. government signal that it’ll put people’s lives and rights first,” Aruna Kashyap, an India-based lawyer with the watchdog Human Rights Watch, said.

The debate centers around something called the agreement on Trade-Related Aspects of Intellectual Property Rights — or TRIPS agreement — which governs how countries deal with each other on the issue.

One immediate issue is that any decision to waive parts of this agreement at the WTO has to be made by consensus, meaning the U.S. needs other wealthy nations to back its move.

Within hours of Washington’s reversal, Australia switched from blocking to supporting the TRIPS waiver. And European Union President Ursula von der Leyen said Thursday she was “ready to assess how the U.S. proposal could help” to vaccinate the world.

“In the short run, however, we call upon all vaccine producing countries to allow exports and to avoid measures that disrupt supply chains,” she added.

The other holdouts — the United Kingdom, Japan and Brazil — have not said whether they will switch sides.

By crossing the floor from the global north to the global south, advocates say the U.S. has put itself “on the right side of history,” as the charity Doctors Without Borders put it Wednesday.

Skeptics of this plan argue that the limiting factor on vaccine production isn’t a lack of knowledge, but rather a lack of raw materials and expertise.

Even armed with the vaccine recipe, manufacturers would still be faced with shortages of syringes, vials and nanoparticles needed to make them, they say.

“I doubt whether it will make any difference whatsoever,” said Sir Robin Jacob, chair of intellectual property law at University College London. He called the TRIPS campaign “a largely emotional reaction to an incredibly complex problem.”

Opponents also say that forcing drugmakers to share their knowledge would mean companies would have less incentive to make lifesaving drugs in the future. Pfizer said this week that it expected to earn $26 billion this year from its Covid-19 vaccine sales alone.

“This short-sighted and ineffectual decision by the Biden administration puts the hard-won progress in fighting this terrible disease in jeopardy,” said a statement from Nathalie Moll, director-general of the European Federation of Pharmaceutical Industries and Associations.

The federation is a powerful lobbying group whose board is made up of senior figures from the world’s top drugmakers, such as Pfizer and AstraZeneca.

“While we wholeheartedly agree with the goal of protecting citizens around the world through vaccines,” Moll said, “waiving patents will make winning the fight against the coronavirus even harder.”

The Office of the U.S. Trade Representative said that the waiver is just one part of its strategy, and that it’s also trying to ramp up manufacturing not just of vaccines but of raw materials too. Amb. Tai said in her statement Wednesday that negotiations at the WTO “will take time given the consensus based nature of the institution and the complexity of the issues involved.

It’s not just multibillion-dollar drugmakers that are skeptical.

Microsoft co-founder Bill Gates — who has poured mountains of cash into getting medicines to poorer countries — told Sky News last month that he opposes relaxing intellectual property rules for the same reasons. Sky News is owned by Comcast, the parent company of NBC News.

French President Emmanuel Macron said Thursday that while he did “completely favor this opening up of the intellectual property,” he harbored doubts about how this principle would work in practice, The Associated Press reported.

Advocates say drugmakers have a moral obligation to share because their shots have often been developed with billions of dollars in public money. Pfizer made a point of not accepting any public cash, but BioNTech, its partner, did get funding from the E.U. and the German government.

Even supporters know that getting poorer countries more doses and accelerating the end of the pandemic won’t be easy.

They say that the waiver is just one piece of a puzzle that also needs to include rich countries snapping up fewer vaccines and donating the ones they have bought, and drugmakers entering into more voluntary agreements for others to produce their vaccines.

“We need a multipronged approach,” said Siva Thambisetty, an associate professor of law at the London School of Economics.

“The IP waiver is a masthead — a lot of different kinds of actions now need to flow.”