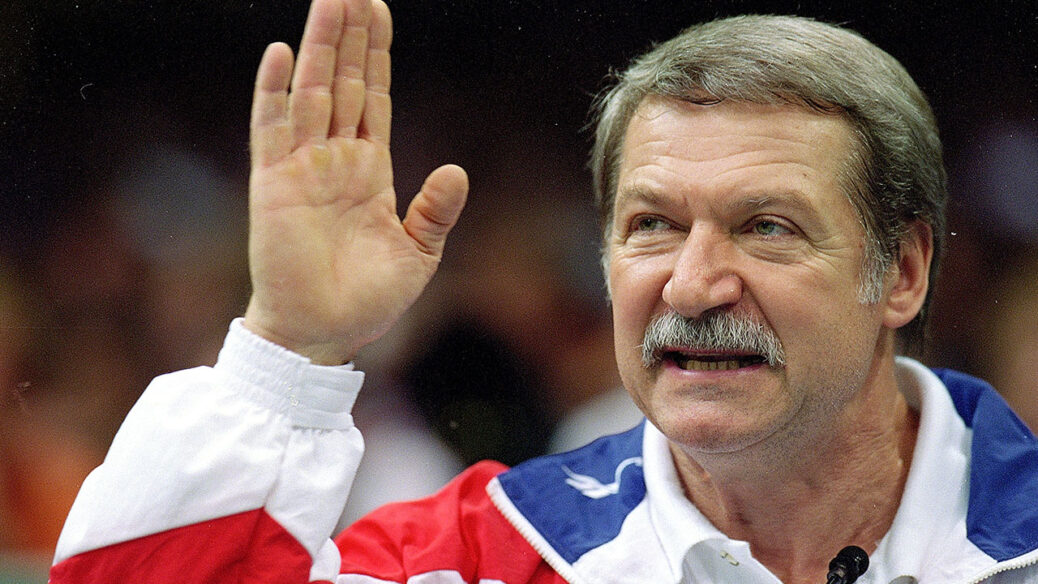 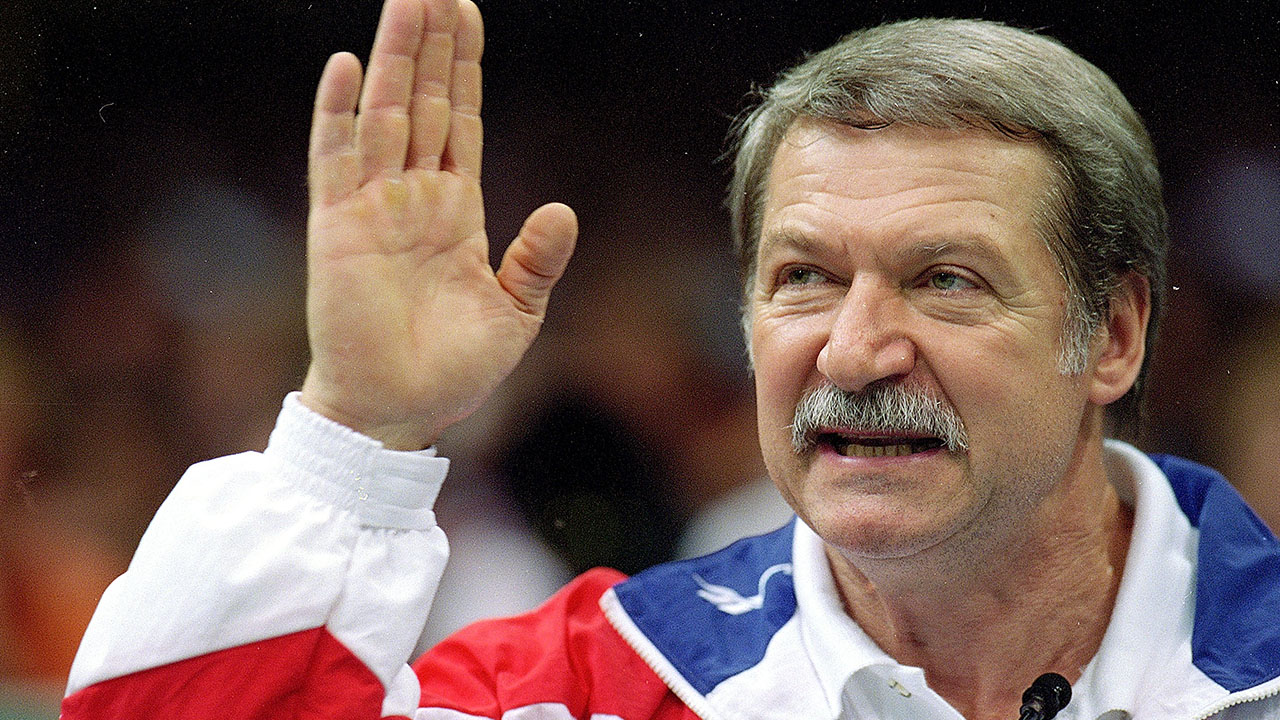 Bela Karolyi, a former Olympic gymnastics coach for the U.S. and Romania, had been accused of physically and psychologically abusing the gymnasts he worked with during his career.

Karolyi and his wife, Martha, faced the accusations in a new book “Nadia si Securitatea” by Romanian author Stejarel Olaru, according to The Daily Mail. The author published Romanian secret police files in the book detailing the alleged abuse of Romanian gymnasts.

Nadia Comaneci, who captured the attention of the international world in 1976 and 1980 as a young Olympic competitor for Romania, was among the gymnasts who were allegedly beaten, starved and denied medical treatment at their training camps, according to The Daily Mail. Comaneci won three gold medals at the 1976 Montreal Games and two at the 1980 Moscow Games.

Olaru wrote that the Karolyis regularly starved the gymnasts.

“The girls ate toothpaste at night before going to bed — this is how hungry they were. In some cases they talked about drinking water from the toilet tank in secret, because they were often not allowed to drink water,” the author says.

“Some ended up suffering from bulimia. They became expert in stealing food, which they hid in places they thought no one would discover, like the hem of the curtain.”

BELARUS OLYMPIAN TO GO ON HUNGER STRIKE AS POLITICAL PROTEST

Comaneci said in a previously unpublished interview detailed in the book that she was hit and sometimes would go as many as three days without eating.

Karolyi’s success at the Olympics forced the Romanian government, a Communist regime at the time, to carefully watch the coach. He would later defect to the U.S. in 1981 and was the personal coach of U.S. star Mary Lou Retton during the 1984 Olympics.

Comaneci addressed the accusations in a statement to The Times UK.

“I was aware of [Olaru’s] project and his research on the secret police files and informers,” she said. “I told him that my whole memory is in the book I wrote, ‘Letters to a Young Gymnast.’ Nothing more to add. Life goes on.”

She wrote in the book she trusted Karolyi and praised his regimen.

Karolyi added his own statement on the allegations to AFP.

“By nature I am never satisfied,” he said. “It’s never enough, never. My gymnasts are the best prepared in the world. And they win. That’s all that counts.”

It’s not the first time Karolyi has come under fire over his alleged treatment of gymnasts. He was accused of verbally and psychologically abusing gymnasts during their workouts, according to the 1995 book “Little Girls in Pretty Boxes.”

He’s also been scrutinized over his ties to disgraced former Team USA physician Larry Nassar. Gymnasts who came out and revealed Nassar’s shocking and disgusting acts said many instances took place at the Karolyi Ranch. USA Gymnastics cut dies with the ranch in 2018.