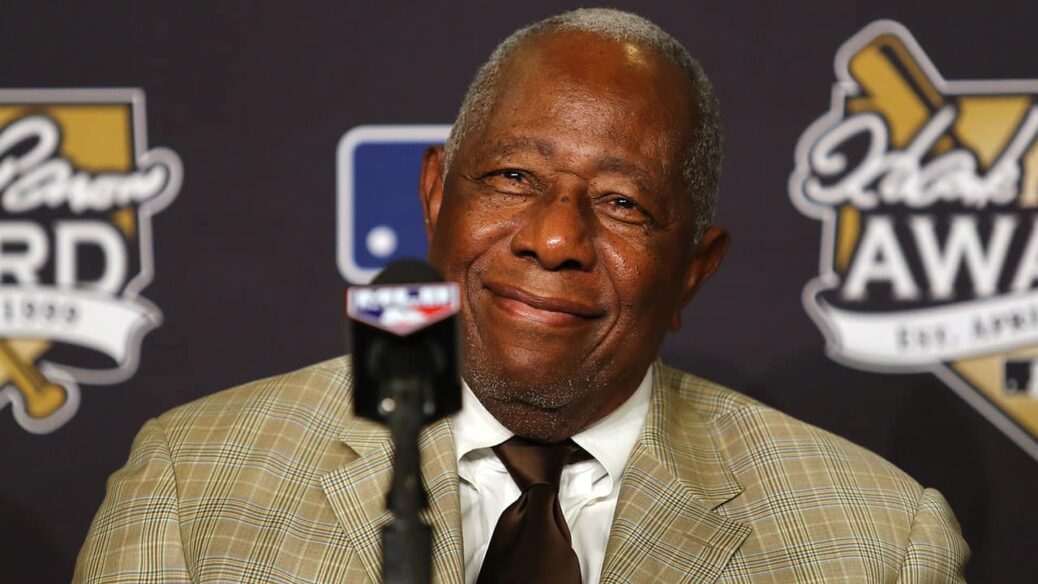 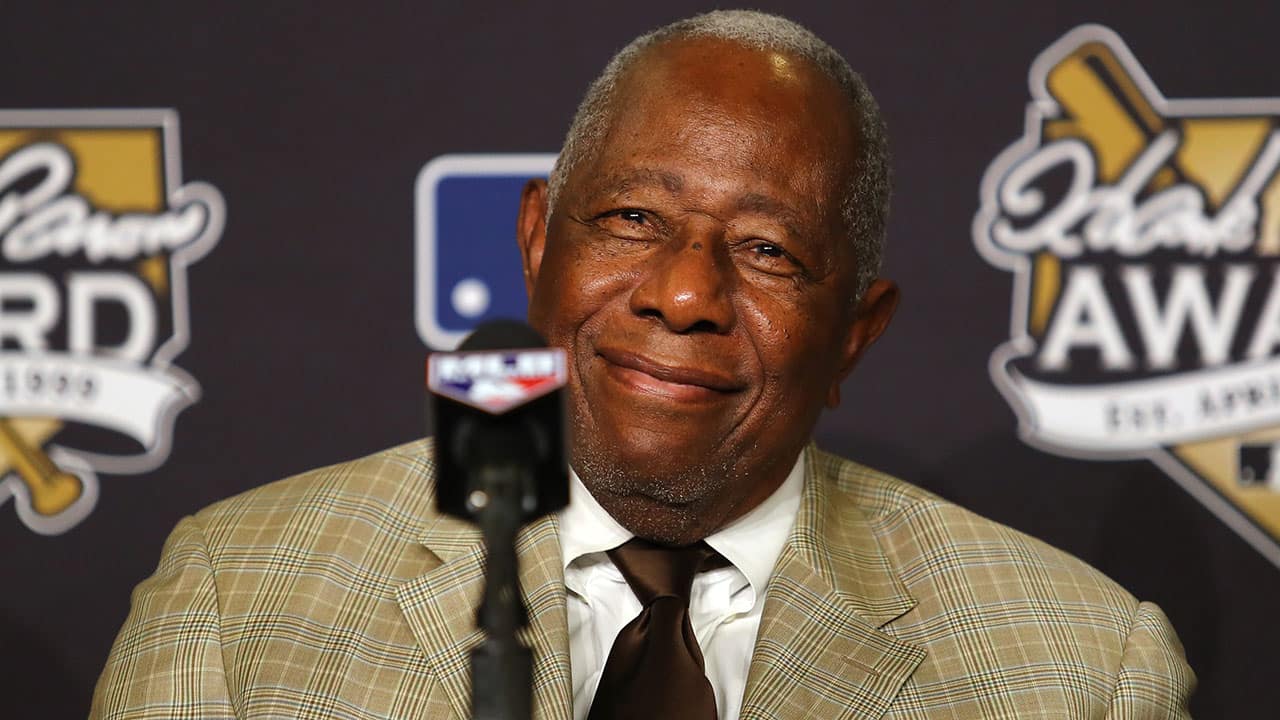 Change is on the way for a high school in Atlanta.

Forrest Hill Academy, which is named after ex-Confederate leader Nathan Bedford Forrest, will be changing its name to Hank Aaron New Beginnings Academy starting next school year in honor of the late Atlanta Braves great. The Atlanta Board of Education voted unanimously on Monday to change the name of the school that was named after someone who was active in the Ku Klux Klan.

The school was so committed to the name change that the district decided to waive a policy that required a five-year grace period after the death of a person before they get honored with their name on a building.

Aaron, who is regarded as one of the greatest players in MLB history, passed away in January at 86 years old.

Eshé Collins, the vice-chair who led the committee that recommended the new name, said the neighborhood is having discussions on trying to rename Forrest Hills Drive, which is the name of the street where the school is located.

The renaming of the school is the fourth the Atlanta Public Schools has made over the last few months.