Aaron Rodgers not getting traded amid reports of quarterback being ‘disgruntled,’ GM says

Home Sports Aaron Rodgers not getting traded amid reports of quarterback being ‘disgruntled,’ GM says 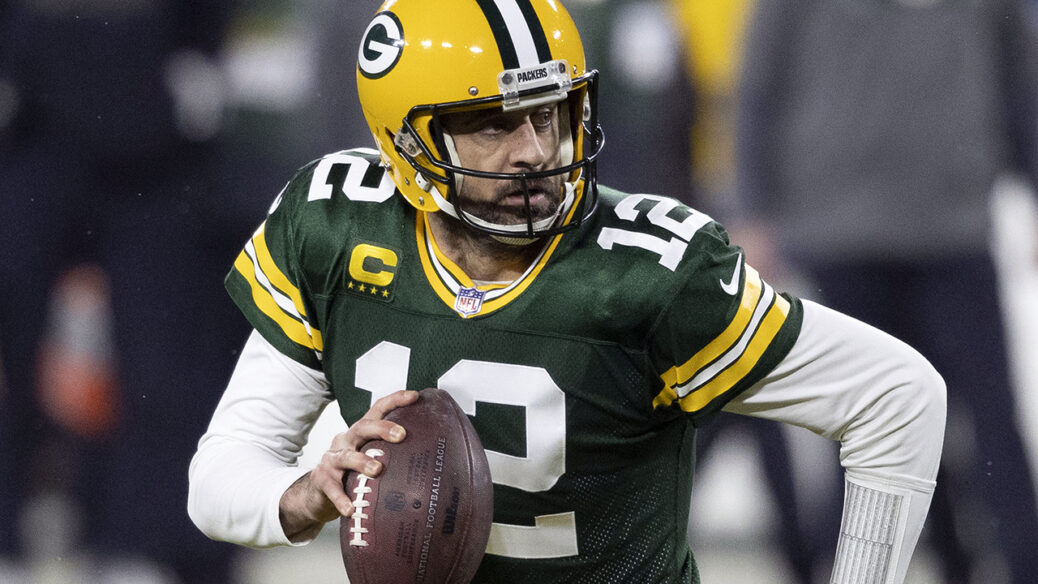 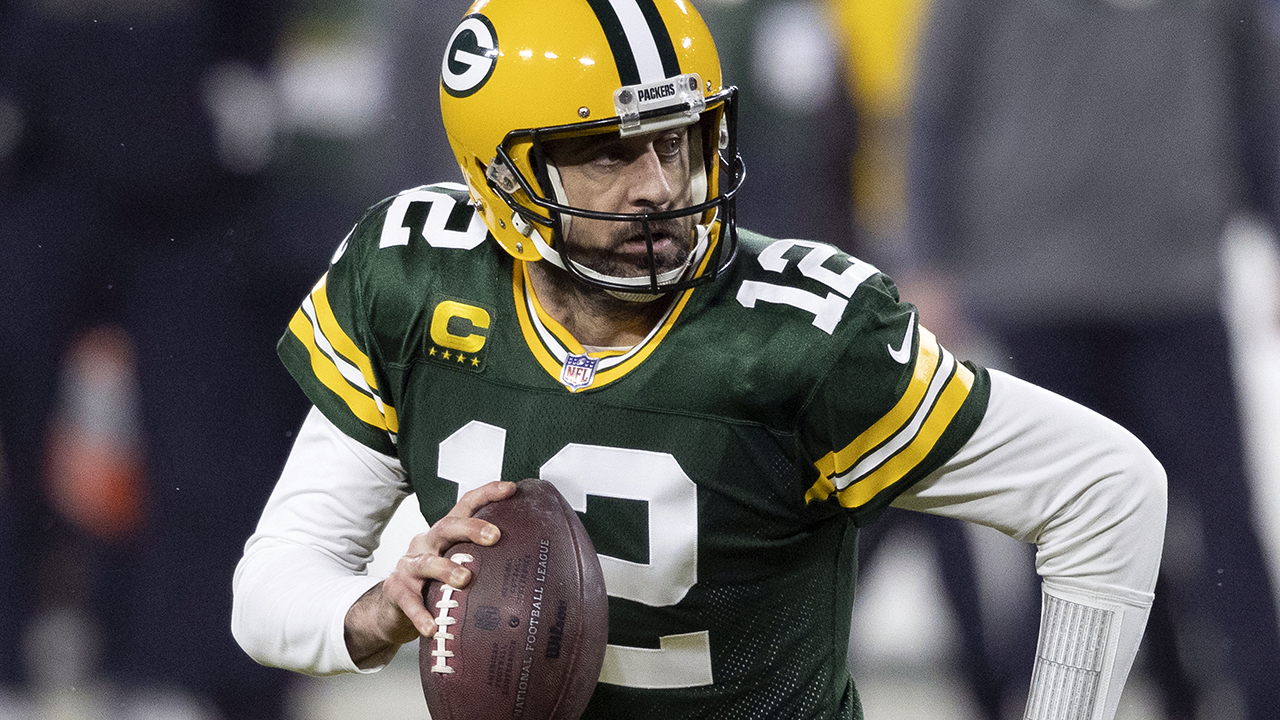 Aaron Rodgers isn’t getting traded – at least that was the line from Green Bay Packers general manager Brian Gutekunst amid a whirlwind of rumors saying the star quarterback is unhappy with the team.

Gutekunst made the assertion once again Thursday night after the Packers made their first-round selection in the NFL Draft.

“We are not going to trade Aaron Rodgers,” Gutekunst said.

Rodgers was the subject of trade rumors in the hours leading up to the first round of the draft. ESPN reported Rodgers was “so disgruntled” with the team and that the Packers offered Rodgers a contract extension but he had yet to accept the deal.

“I’m not going to speak for Aaron, but I think obviously we have a really good team and I do think he’ll play for us again,” Gutekunst said. “Like I said, we’re going to work toward that and we’ve been working toward that on a number of different fronts. The value that he adds to our football is really immeasurable, you know what I mean? He brings so much to the table not only as a player but as a leader. He’s so important to his teammates, to his coaches, so yeah, that’s the goal.”

The San Francisco 49ers were one of the teams thought to be interested in trading for Rodgers. According to at least one report, the 49ers made an offer to the Packers for Rodgers.

“We inquired and it was a quick end to the conversation,” 49ers general manager John Lynch told reporters after the first round. “It wasn’t happening.”

San Francisco selected quarterback Trey Lance with the No. 3 pick instead.

Rodgers acknowledged last year he was surprised the Packers selected quarterback Jordan Love in the first round of last year’s draft and that it threw a wrench into his plans of staying in Green Bay for the remainder of his career.

“I certainly look back to last year’s draft and just kind of, maybe some of the communication issues we could have done better,” Gutekunst said. “There’s no doubt about it. The draft’s an interesting thing. It can kind of unfold differently than you think it’s going to unfold and it happens pretty fast. But certainly I think looking back on it sitting where we sit today there could have been some communication things we did better.”

Rodgers told ESPN earlier this month he was unclear what the future holds and he wasn’t sure “that a lot of that is in my hands.”