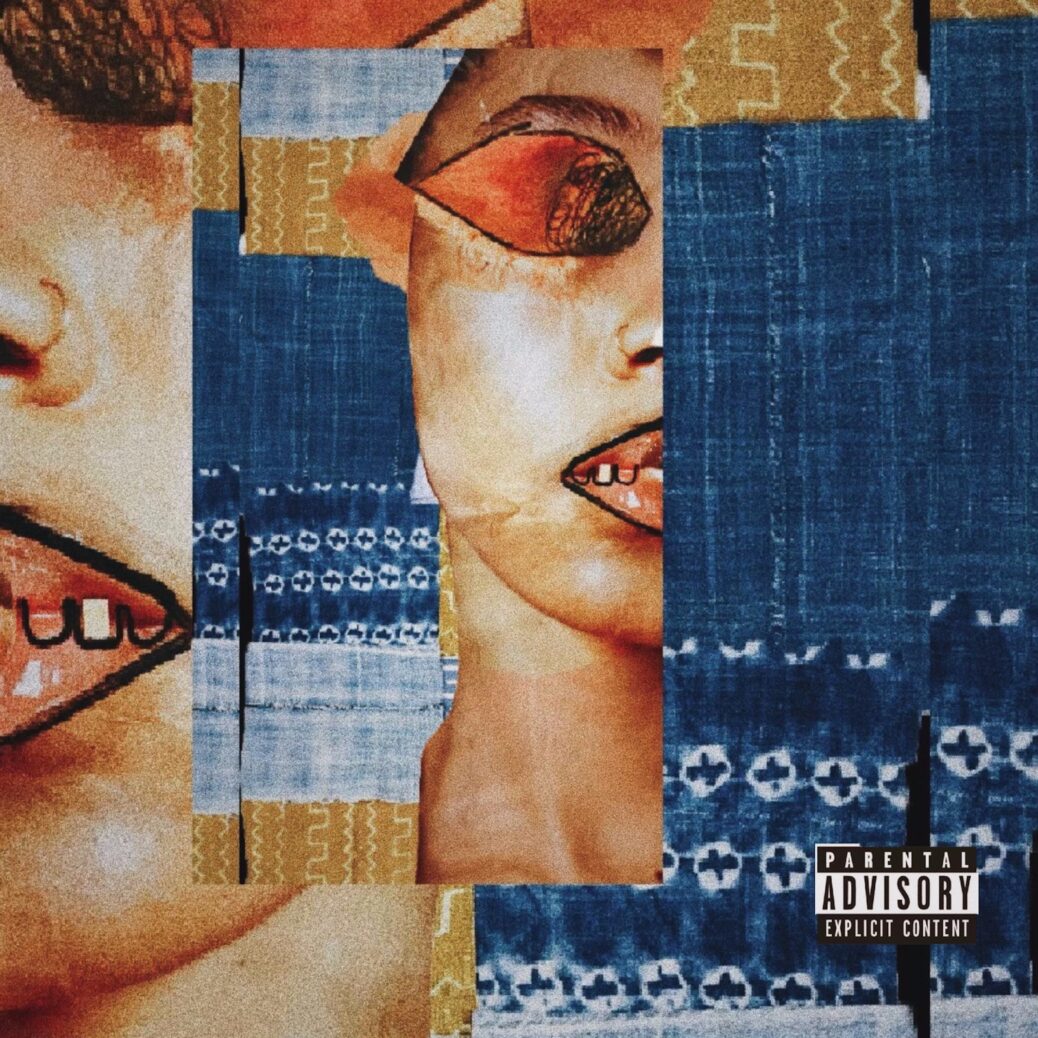 Yaya Bey, the Brooklyn-based singer-songwriter and producer, has announced a new EP. It’s called The Things I Can’t Take With Me, and it’s due out on April 9 via the newly revived Big Dada. Listen to the new single “fxck it then” below.

Yaya Bey said that the new EP came together during the process of working on a new album: “[The album] is going to be about the journey home to self.” She continued, “But on the way, there’s all this shit I gotta let go of, just the things I can’t take with me.”

The Things I Can’t Take With Me EP: 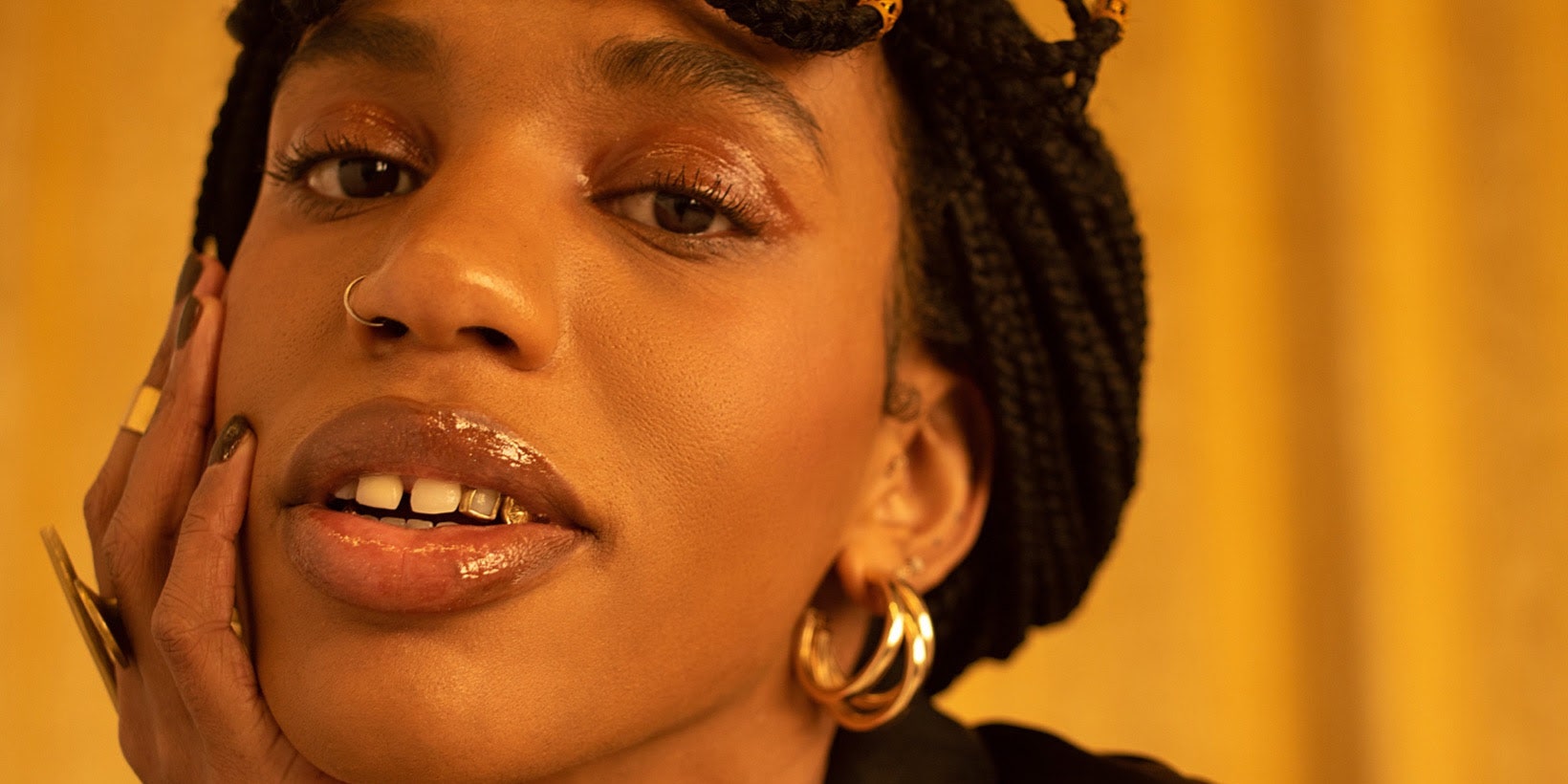