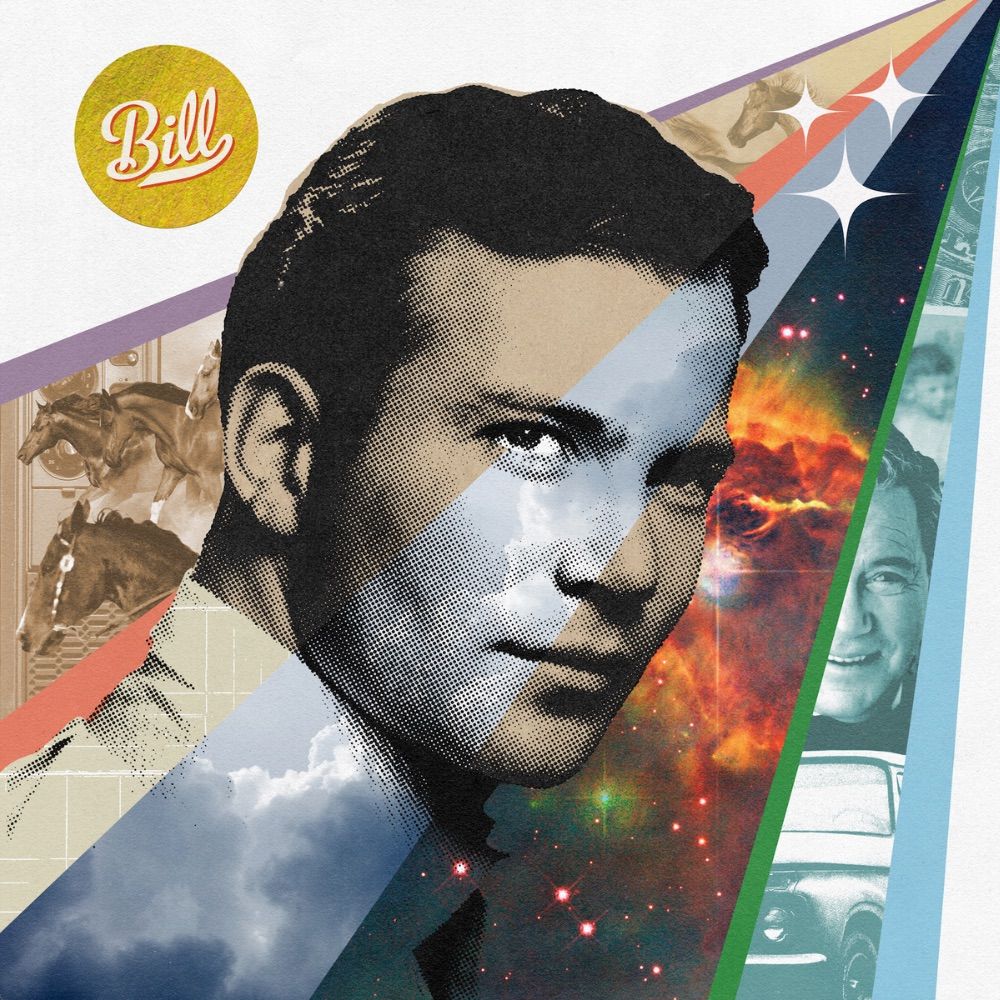 Boldly going where no man has gone before, William Shatner has dropped a pair of spoken word singles featuring none other than Joe Jonas and Brad Paisley. Stream them below.

Meanwhile, his collab with Paisley, titled “So Far From the Moon,” finds the legendary thespian reflecting the 1969 cancelation of Star Trek and his divorce from first wife Gloria Rand over honky tonk guitars. Both tracks will be included on Shatner’s upcoming spoken word album BILL, which is set to be released via Jonas’ new Republic Records imprint, Let’s Get It! Records.

“BILL blends long-form autobiographical poetry and prose, music, spoken word performance art, and philosophical exploration,” the actor said of the album, which he created during the depths of the COVID-19 pandemic. “Toggling between passion and despair, reflection and yearning, this collection explores my life journey during a pivotal and chilling moment of history.”

Added Jonas of working with Shatner: “I’ve been a fan of Bill’s for as long as I can remember. He’s iconic. To not only be featured on one of his songs that mean so much to him but to also get to be a label partner on the entire project, it’s an honor.” Stream the lyric videos for “Clouds of Guilt” and “So Far From the Moon” and check out BILL’s artwork and complete tracklist below.