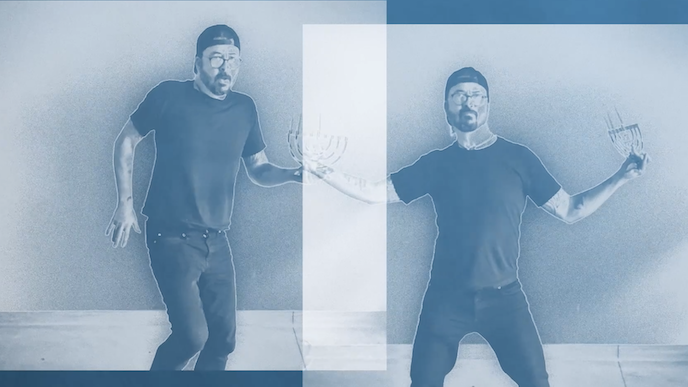 Dave Grohl and producer Greg Kurstin have covered Drake’s “Hotline Bling” for night two of their Hanukkah Sessions, following their cover of Beastie Boys’ “Sabotage” yesterday (December 10). Check it out below.

Grohl and Kurstin launched the series as a way to celebrate Jewish artists for each day of Hanukkah. Drake, whose mother is Jewish, has previously identified himself as “a proud young Jewish boy.” Kurstin produced the Foo Fighters’ next record, Medicine at Midnight, which arrives at the beginning of February. They debuted the lead single “Shame Shame” on Saturday Night Live in early November. Drake’s next record, Certified Lover Boy, is set for release in January. 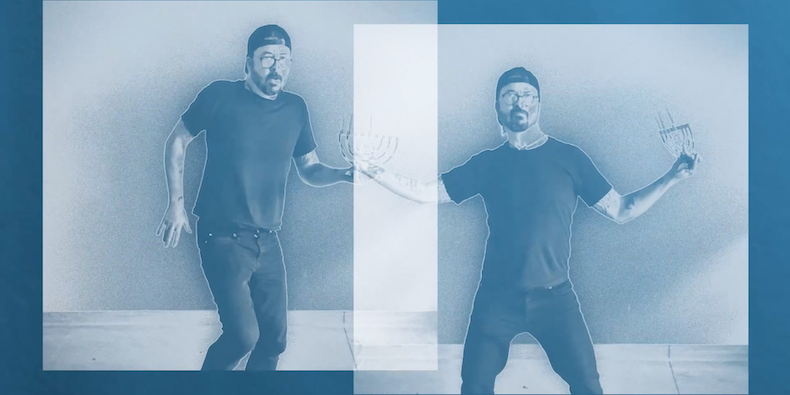