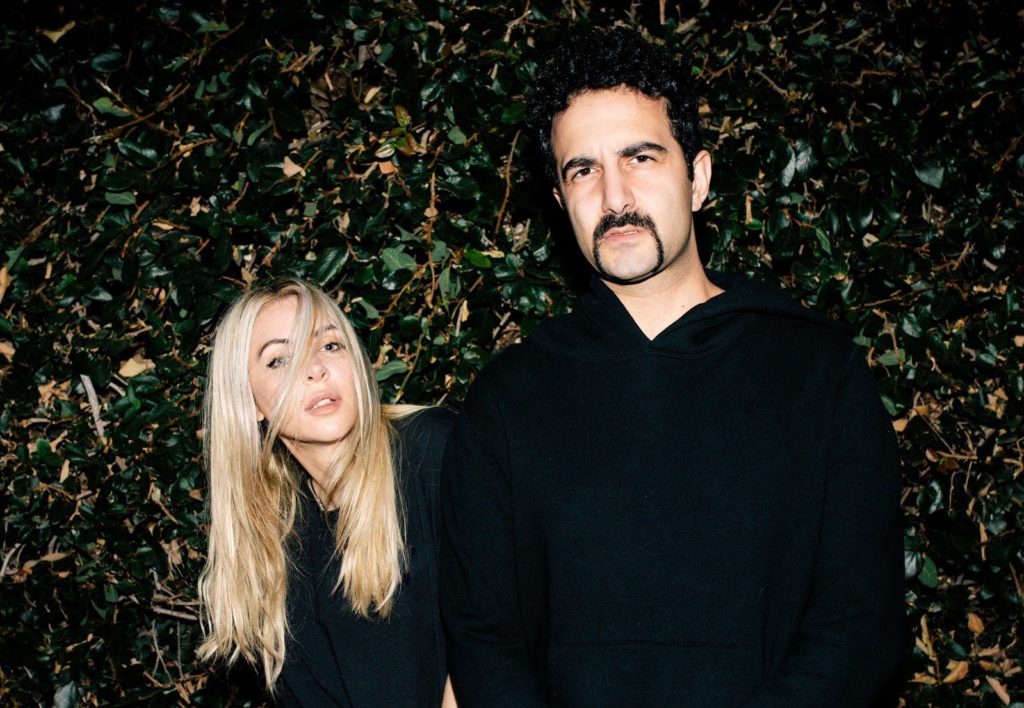 Quickly amassing over 5 Million streams on Spotify and reaching the Triple J Hot 200, Alison Wonderland and Valentino Khan’s “Anything” solidified itself as a true house music and electronic pop classic. An effortless collision of two sonic styles, “Anything” exudes powerful feminine energy courtesy of Alison Wonderland’s captivating vocal performance, and riveting house music flair by Khan himself. To further celebrate the prolific collaboration, the two have just premiered the official music to accompany the release. Clocking in at just under 4-minutes, the official “Anything” music video is equal parts exciting and bone-chilling. Cutting between scenes depicting a lively party and Wonderland working as a mysterious mixologist, the party soon bursts into dynamic color as the guests sip Wonderland’s magic elixir. With both Alison and Valentino starring in the video itself, this makes up for quite a treatful visual.