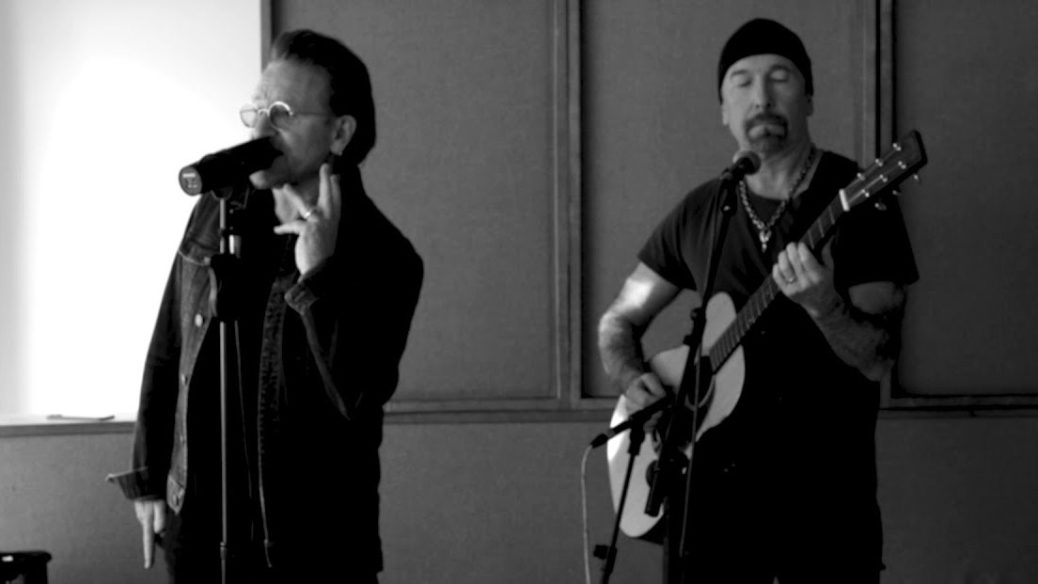 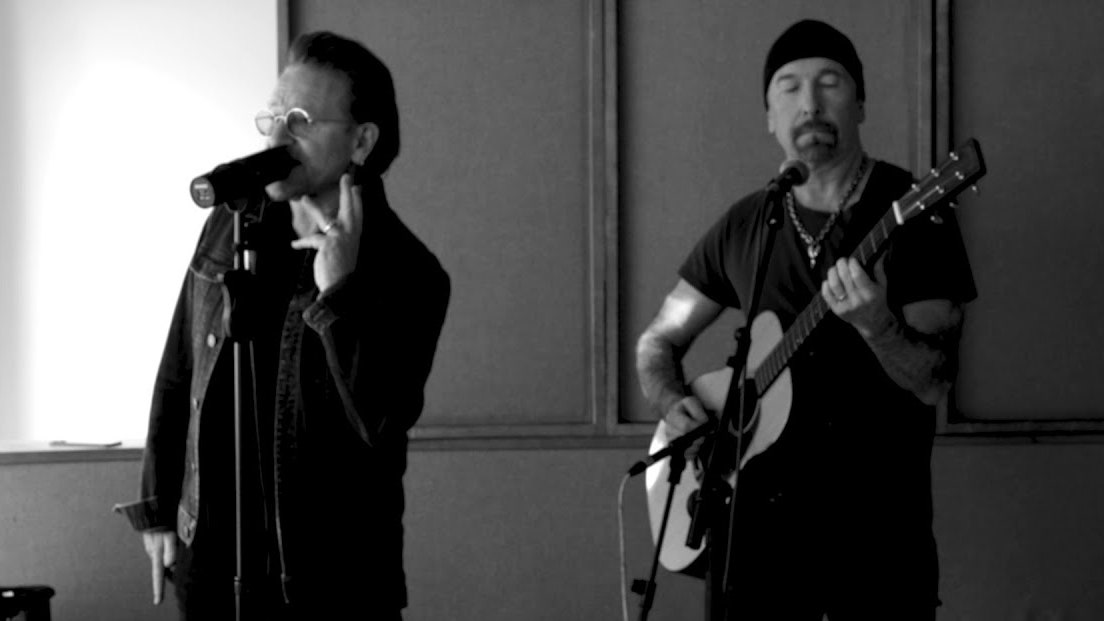 U2’s Bono and the Edge have shared a new acoustic cover of their 1983 single and War album opener “Sunday Bloody Sunday.” It arrives on the 50th anniversary of Bloody Sunday, the massacre at a protest in Northern Ireland and a defining moment of the Troubles. Watch their new performance of the song below.

In November, the band released a new single called “Your Song Saved My Life”—it appeared on the Sing 2 soundtrack. Bono also voiced a character in that film. Read Pitchfork’s Sunday Review of U2’s Zooropa. 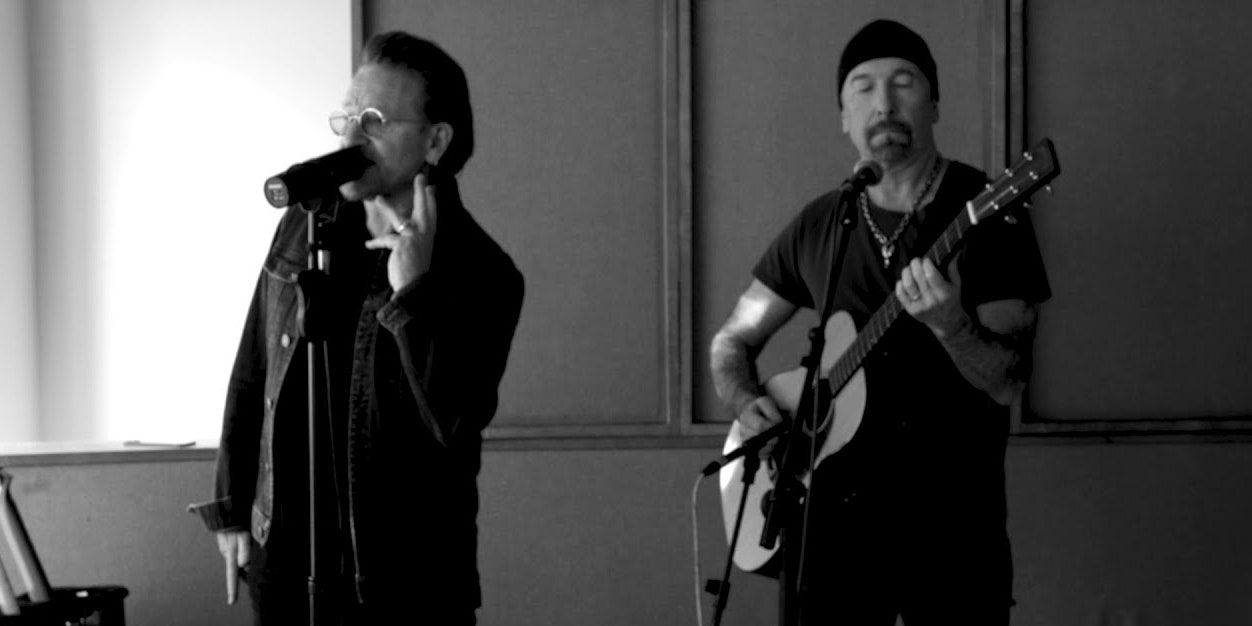