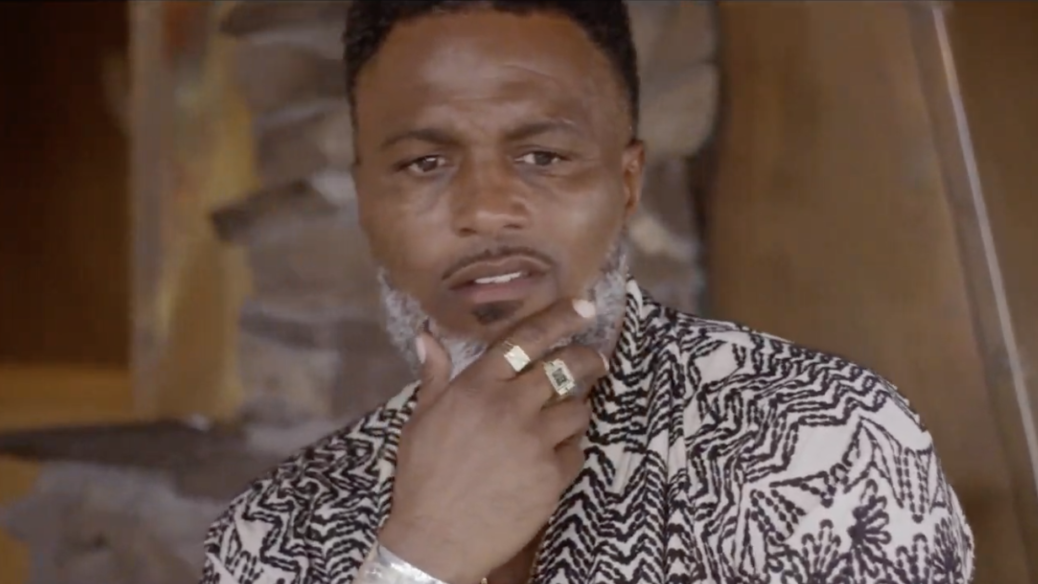 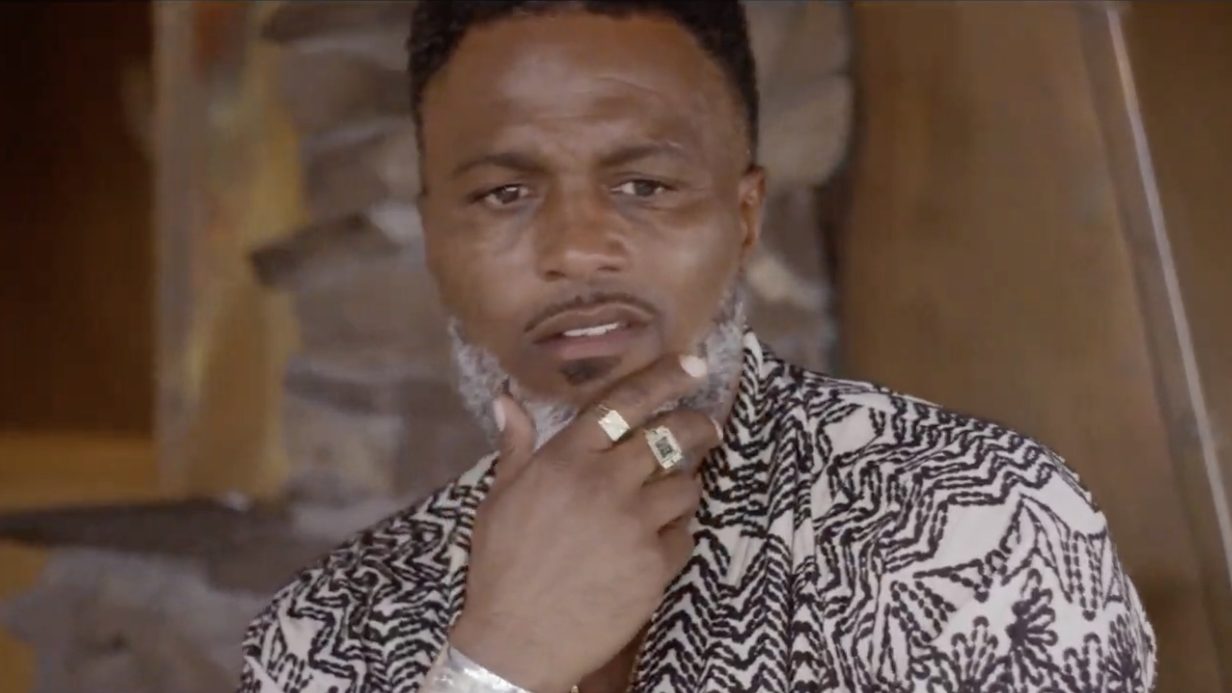 Shabazz Palaces have shared the video for their new song “20 Gear Science.” It’s the first single from a forthcoming collection of rarities and previously unreleased songs called The Lost Vibes Of Shabazz: The Skrilla Scrolls. The video was shot in Seattle by Stephan Gray and Shabazz Palaces’ Ishmael Butler. Check it out below.

Shabazz Palaces’ last three LPs—2020’s The Don of Diamond Dreams and 2017’s Quazarz: Born on a Gangster Star and Quazarz vs. The Jealous Machines—were all released by Sub Pop. “20 Gear Science” is being released independently, though Butler says his relationship with the Seattle label is “stronger than ever.” Last June, the group independently released “MEGA CHURCH” (ft. Stas THEE Boss) on a Bandcamp Friday.

Read “From Digable Planets to Knife Knights: The Many Faces of Ishmael Butler” on the Pitch. 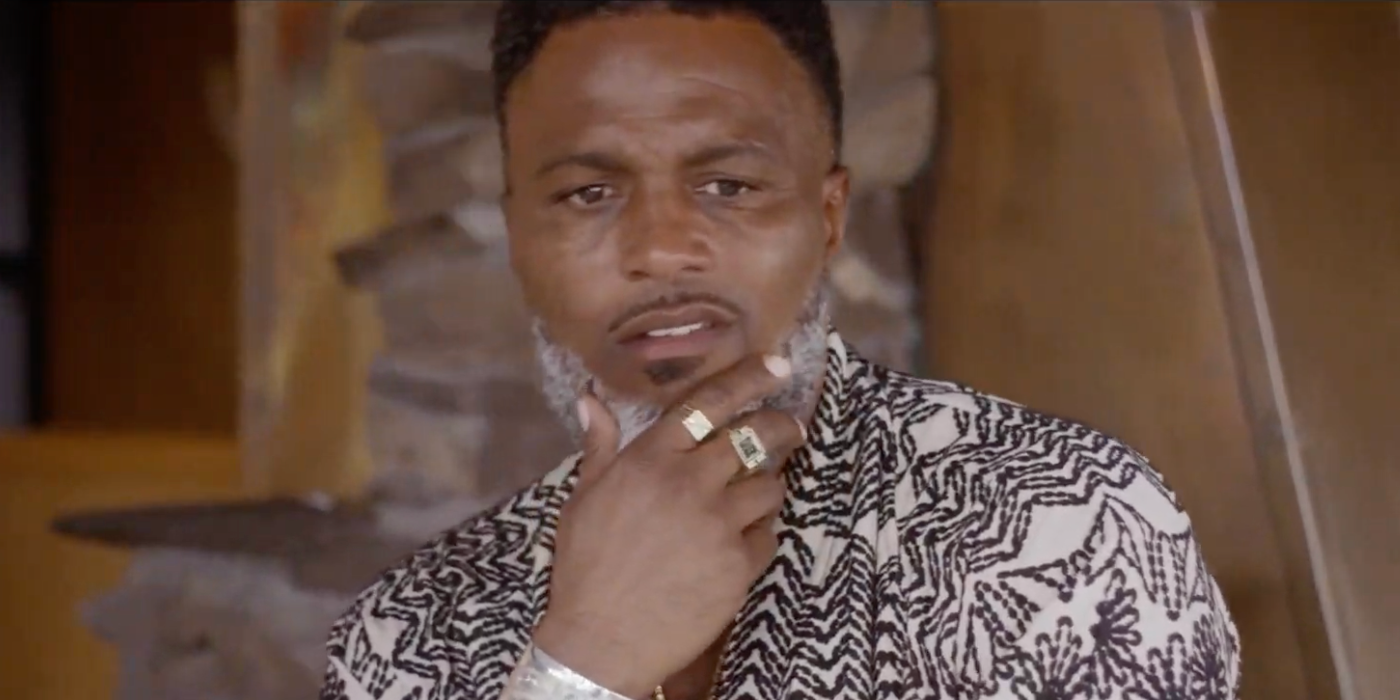