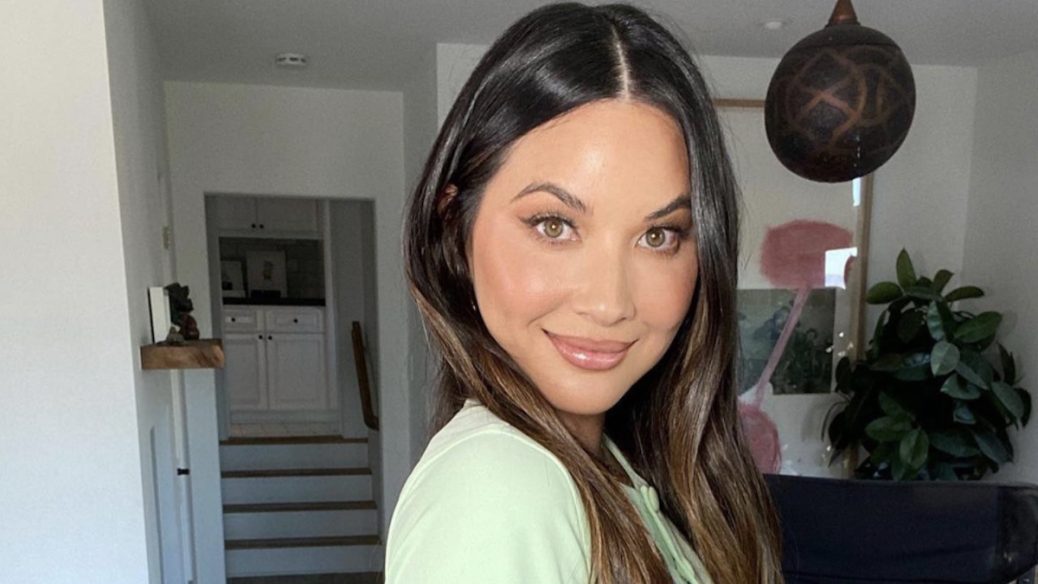 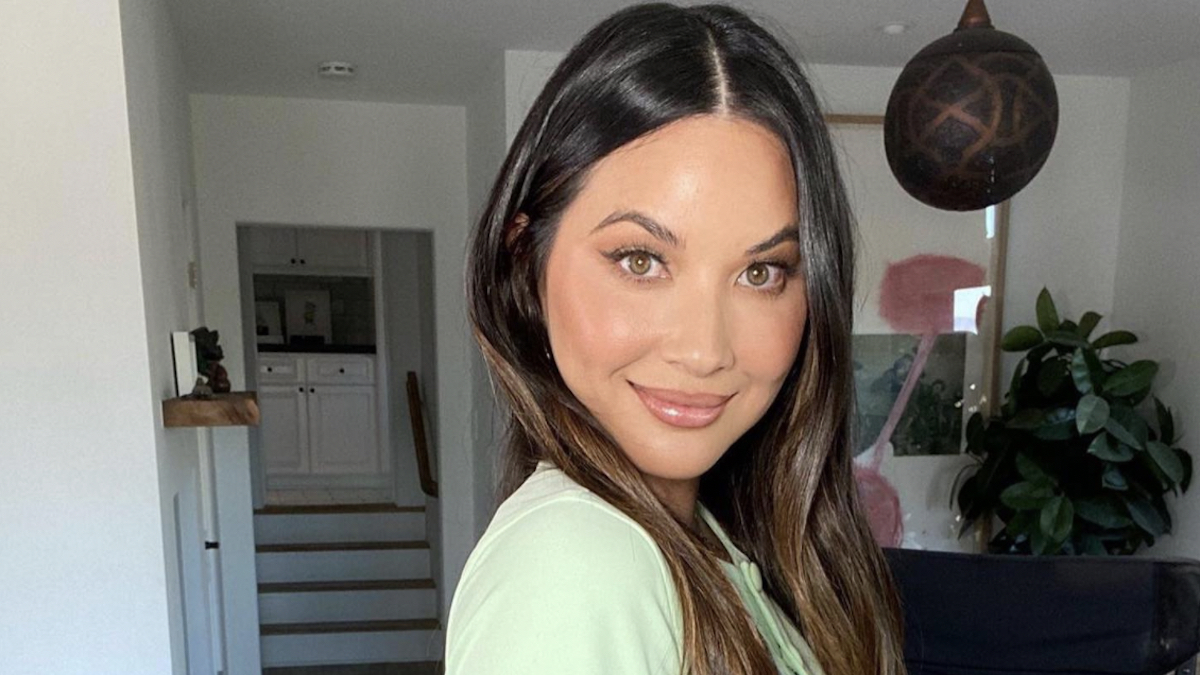 The Walking Dead spinoff will be a six-episode anthology series featuring standalone stories from the original show’s zombie-infested universe. Additional cast members include Loan Chabanoal and Embeth Davidtz, though AMC promised in a release that some old and familiar faces are also bound to pop up on the AMC series.

“Olivia, Danny, Loan, Embeth, and Jessie are the latest massive talents that will bring new worlds of TWD to life with big, daring, different, emotional, shocking, scary, and crazy stories.  We’re excited for them to come walk with us,” executive producer Scott M. Gimple said in a statement. Showrunner Channing Powell added, “Somehow we have lucked into the greatest cast — Olivia, Jessie, Embeth, Danny, Loan… We’ve been hoping these episodes will feel like unique, little films and with this range of actors, we are well on our way.”

Tales of the Walking Dead marks one of the first onscreen gigs for Munn in the wake of welcoming her first child — a son — with John Mulaney back in November.

Meanwhile, new episodes of The Walking Dead‘s eleventh and final season will begin airing again on Feb. 20th on AMC and AMC+. In August, ahead of the season premiere, Consequence rounded up eight alum from the series who catapulted to even greater fame after meeting their fateful, often gruesome ends on the series — including Jon Bernthal, Steven Yeun (R.I.P. Glenn!), Corey Hawkins of In The Heights, and Danai Gurira, who’s still out there somewhere wielding Michonne’s trusty katana.