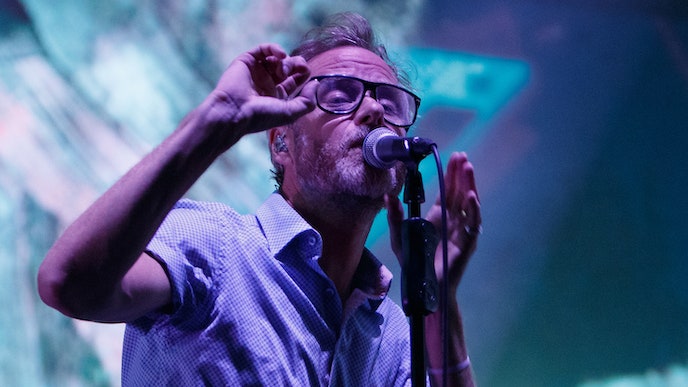 The National are the latest big act to bring their full catalog to Bandcamp, after Radiohead’s arrival on the platform earlier in October. See the full spread, from their self-titled debut to 2019’s I Am Easy to Find, over at Bandcamp. 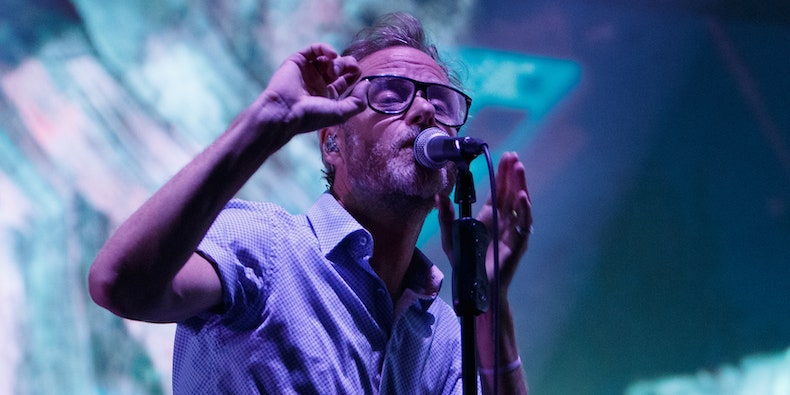