The Knife Announce First-Ever Vinyl Release of Tomorrow, in a Year

Home MUSIC The Knife Announce First-Ever Vinyl Release of Tomorrow, in a Year 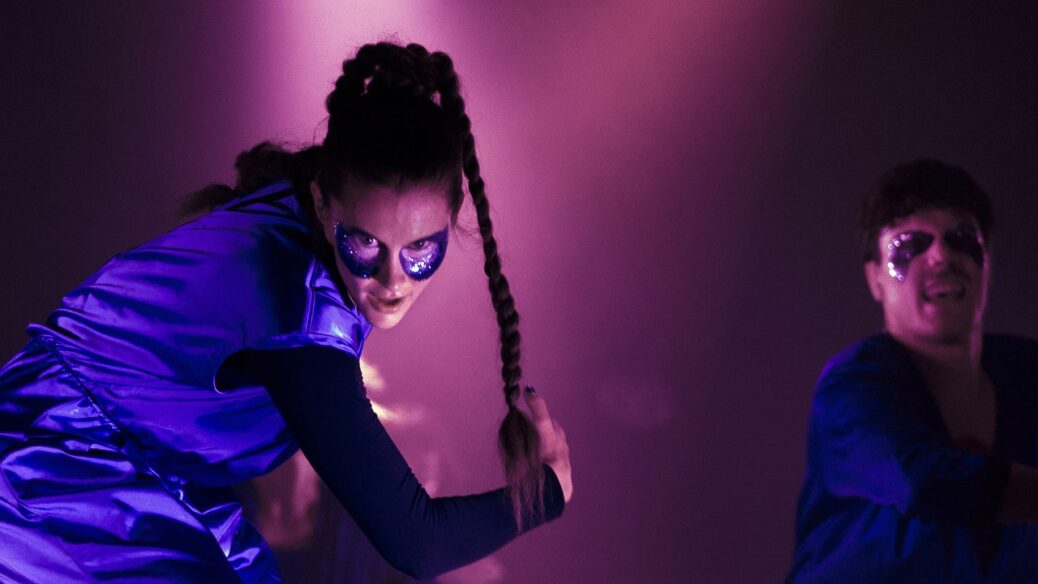 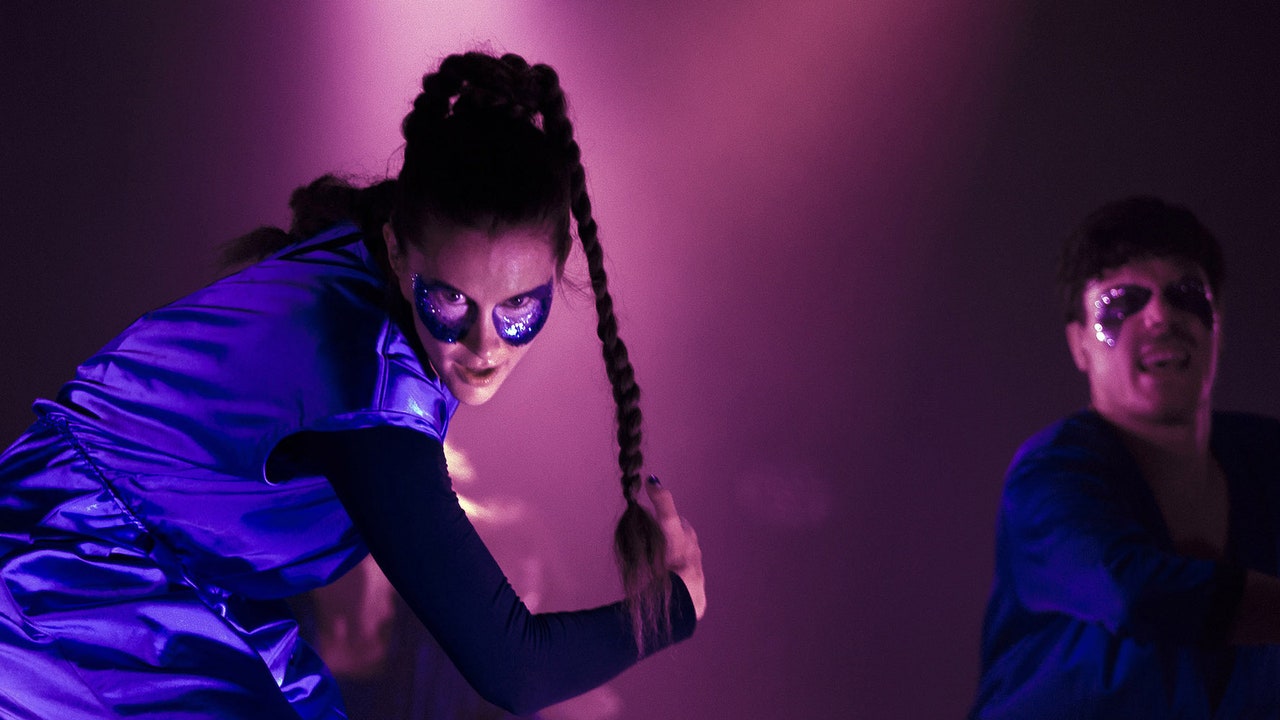 Karin and Olof Dreijer are continuing their 20th anniversary celebration of forming the Knife with a reissue of Tomorrow, in a Year. Their 2010 collaboration with Mt. Sims and Planningtorock will be pressed to vinyl for the first time ever. The 180-gram 2xLP edition will be available August 20, and can be pre-ordered here via Rabid Records.

Tomorrow, in a Year was originally commissioned by the Danish performance group Hotel Pro Forma to provide music for an opera marking the 150th anniversary of Charles Darwin’s On the Origin of Species.

“We were invited by this Danish performance theatre company called Hotel Pro Forma to make this piece,” Karin Dreijer said in a press release (taken from a conversation with journalist Ruth Saxelby). “We knew it was supposed to be performed in the Danish Royal Opera House in Copenhagen.”

The theatre company wanted to make an opera about evolution theory and Darwin ideas. And they asked if we could make music for that. We entered that project thinking, Of course, it’s important to talk about Darwin’s impact on fascism in Europe. It is as important as the colonial history of Europe — how Darwin’s ideas were misused to promote fascism. But throughout the project, it became clear that [the theatre company] was not interested in that. They were interested in biology and geology.

Read Pitchfork’s interview “The Knife on Coming Back (At Least for a Concert Film)” on the Pitch. 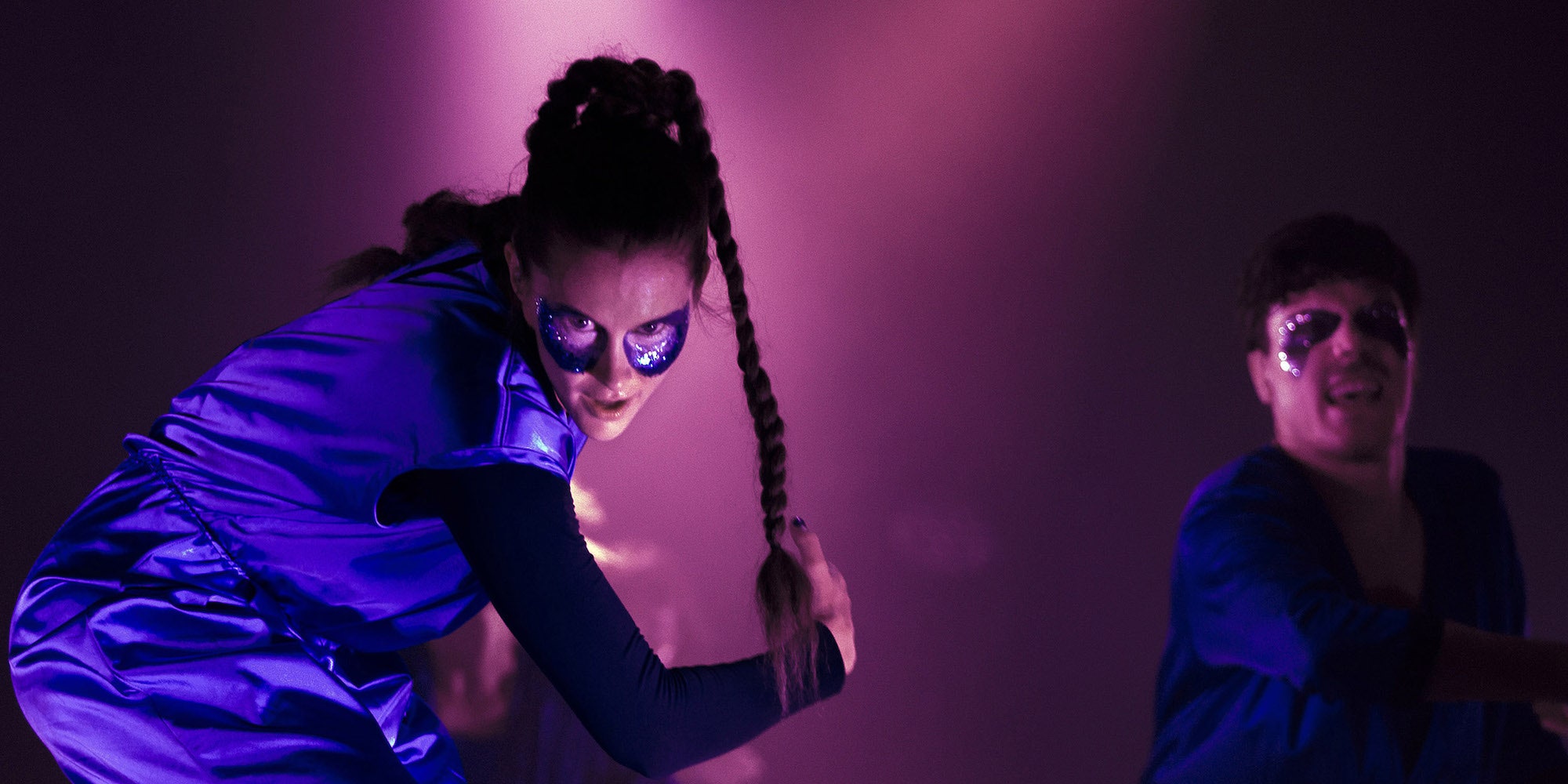