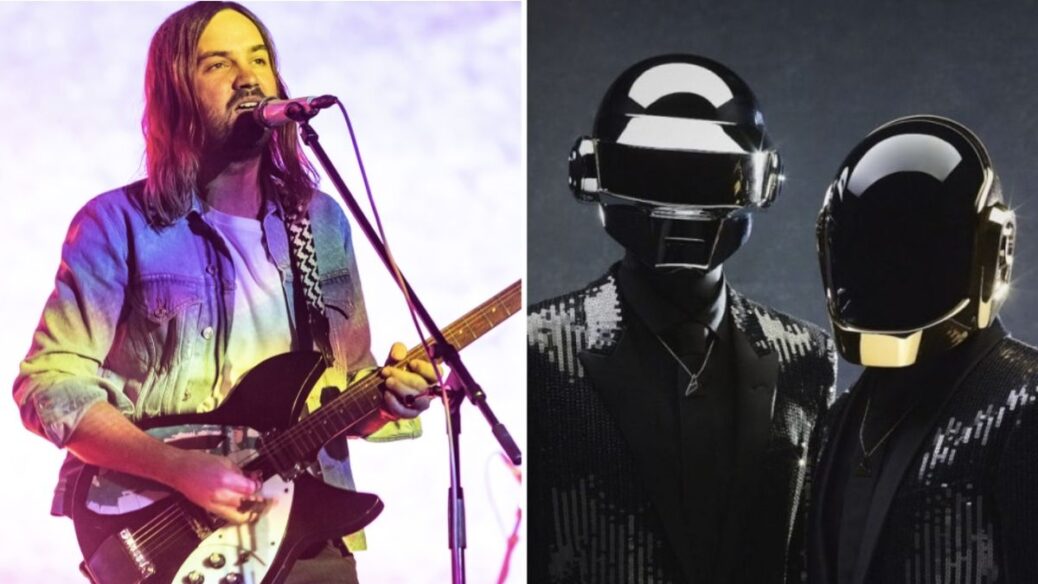 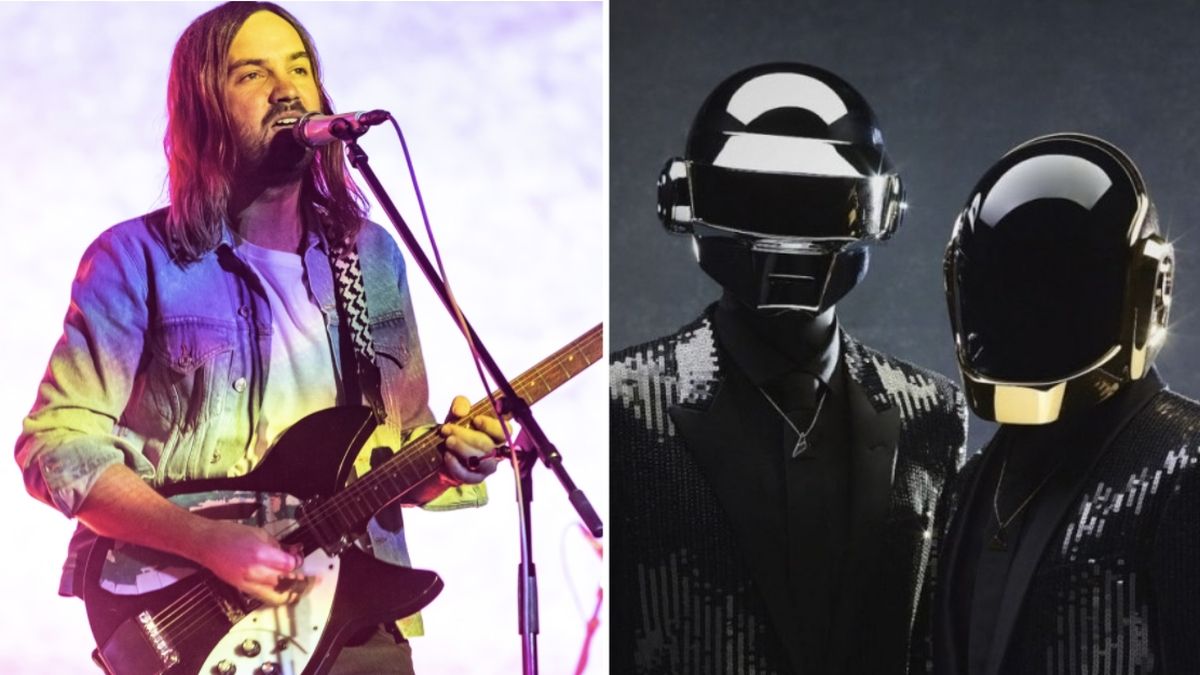 On Monday, Daft Punk shook the music world by announcing their breakup. One famous fan who was particularly heartbroken is Tame Impala mastermind Kevin Parker, who recently compared his reaction to hearing about the duo’s split as akin to “someone’s that’s died.”

“I guess I wasn’t expecting to be as emotional as I was, especially because I watched the video they released, that kind of eight-minute thing, which I think has already been on a movie of theirs, obviously re-contextualized for them announcing their split-up, but it really moved me,” he said, in an interview with Apple Music’s Matt Wilkinson. “Yeah, it shook me. It was almost like when you hear about someone that’s died. I know it’s obviously not nearly as tragic as when someone dies, but that kind of shock.”

Even so, Parker went on to praise the French electronic duo for making a difficult decision: “I wonder what it was now that made them want to do it and announce it, because they obviously haven’t released anything since Random Access Memories. I mean, good on them… That must take so much guts to do, and not just say, ‘Someone might offer us a billion dollars for a show next year. Maybe let’s just hold out.’ Y’know, to just say, ‘This is the end.’”

Later in the interview, Parker recalled unknowingly meeting Daft Punk at a party — presumably when their signature helmets were off. He also said 1995’s “Da Funk” was the first song he heard by EDM pioneers. “I think I was sitting in front of the TV as a kid watching Saturday morning video clips,” remembered Parker. “I almost remember the first time. I wasn’t really into that kind of music then, but it definitely stuck in my brain. I was like, ‘What is this?’”

You can replay Parker’s full interview with Apple Music here.

Daft Punk announced their split in typical fashion, with an eight-minute video titled “Epilogue”. The video contains excerpts from Daft Punk’s 2006 film Electroma — including a scene in which one of the robots blows himself up. Following the explosion, the video displays a frame reading, “1993-2021”.