STREAM: Kramder Wows With Third EP of the Year 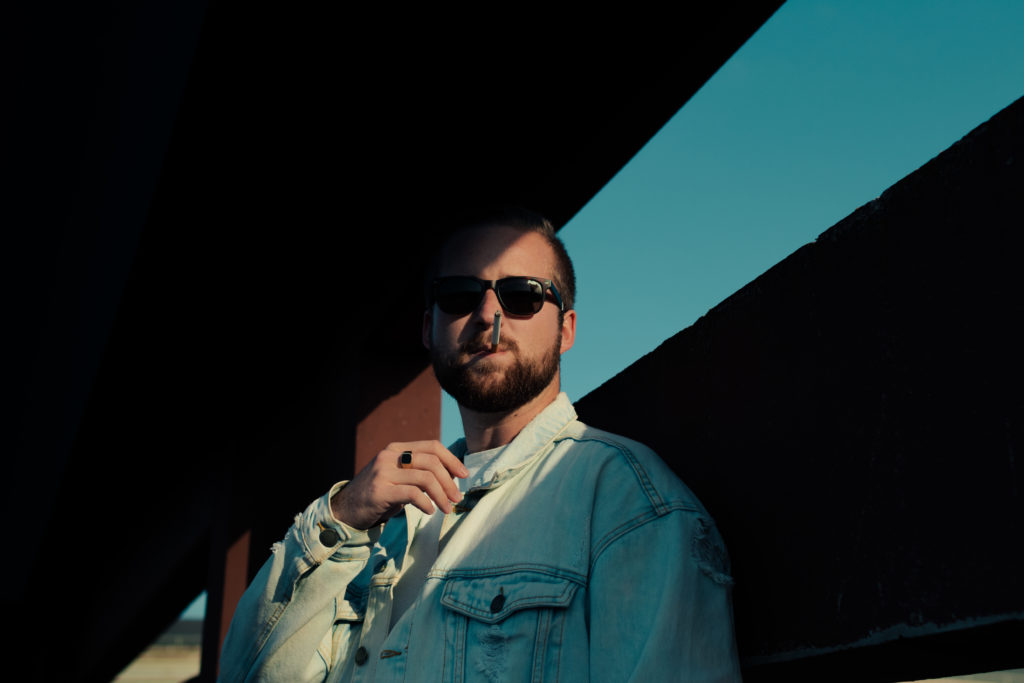 One of the French artists leading the charge is none other than Kramder. This innovative “future funk” artist brings his unique blend of disco, funk, and house in a way that we’ve never seen before. Earlier this year, he dropped his Stargazer album, which easily made our list of top house albums released so far this year. Supported by uplifting tracks like “Sunqlub” and “Mirina” Kramder cemented himself within the top ranks of rising artists to watch.

Given the release of said album, and the shortly thereafter released 1998 And Some EP, we were absolutely shocked to see this artist released yet a third EP in Funktastic Vol.2. This three track EP keeps pace with all of music he’s put out so far this year, and is a must listen for anyone into this type of music. Filled with bouncing basslines, groovy drums, and dramatic vocal chops, this EP is the perfect way to round out the year.

Stream the EP for yourself below, and be sure to check out all of Kramder’s music.

‘STREAM: Kramder Wows With Third EP of the Year