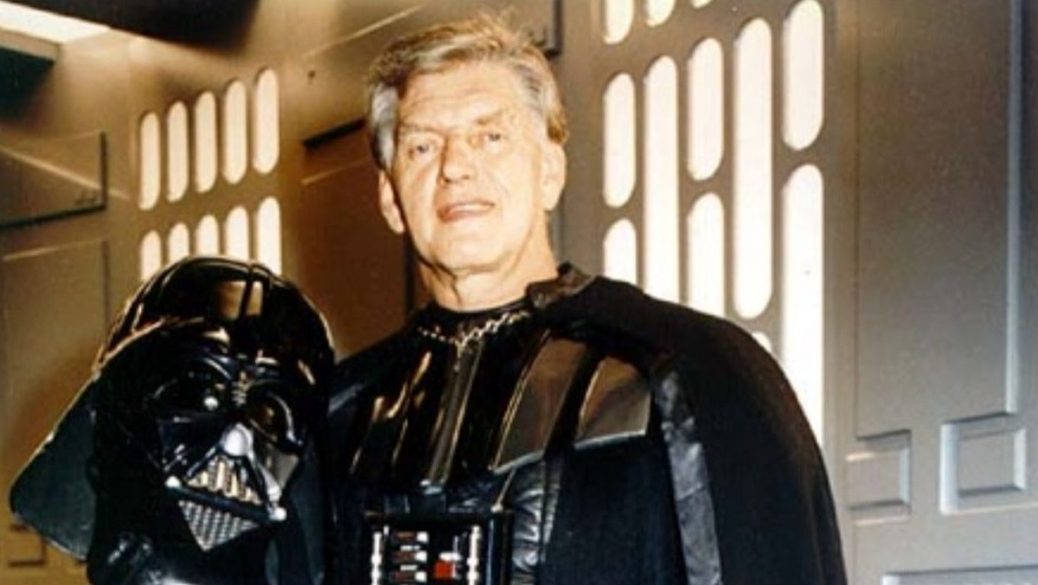 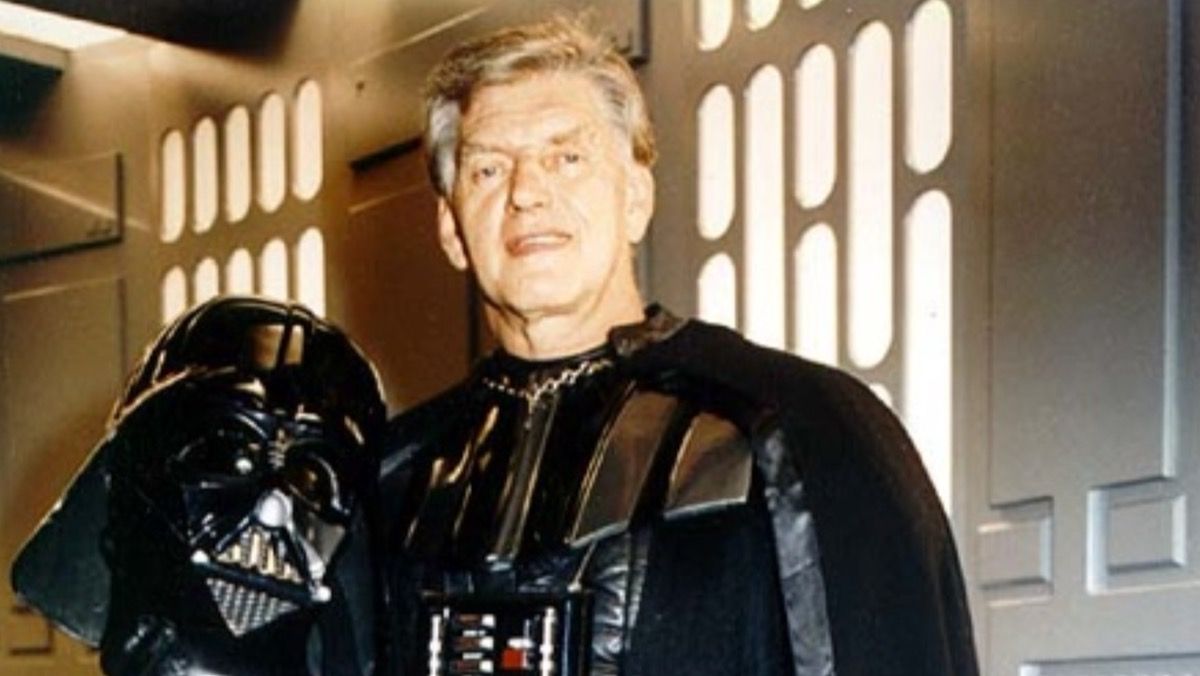 Dave Prowse, the British actor who portrayed Darth Vader in the original Star Wars trilogy, has died at the age of 85.

A former champion weightlifter and bodybuilder, the 6-foot-7 Prowse was asked to audition for the roles of Darth Vader and Chewbacca after Star Wars director George Lucas saw him in A Clockwork Orange, where he played as Frank Alexander’s bodyguard, Julian. Ultimately, Prowse tried out for the role of Darth Vader, because as he explained, “everyone remembers the villain.”

Prowse filled Darth Vader’s suit for the first three Star Wars movies, including for legendary scenes such as when Darth Vader threw Emperor Palpatine off the balcony. As Lucas wanted a “darker voice,” the character’s lines were later overdubbed by ones read by James Earl Jones in post-production.

Following 1983’s Return of the Jedi, Prowse and Lucas had a falling out after the director made a series of decisions limiting Prowse’s involvement in the film. In particular, Prowse claimed he was originally told that he would be seen at the end of Return of the Jedi when Vader’s mask was removed. But Lucas instead cast fellow British actor Sebastian Shaw for the role. Lucas also replaced Prowse in the light saber fight scene between Darth Vader and Luke Skywalker, opting instead to use the film’s fight choreographer.

Prowse later reprised his role of Darth Vader for the video games Star Wars: The Interactive Video Board Game  and Monopoly Star Wars. He also played a cameo role in the Star Wars fan films Order of the Sith: Vengeance and Downfall – Order of the Sith.

All the while, Prowse and Lucas continued to butt heads in the press. After Prowse went public to complain about the lack of residuals he received from the film, Lucas permanently banned him from attending Star Wars fan convention in 2010.

Outside of Star Wars, Prowse played Frankenstein in three different movies, and helped train Christopher Reeve for 1978’s Superman. He also famously portrayed Green Cross Code Man, a character used in UK road safety advertising aimed at children. For his work as Green Cross Code Man, Prowse was appointed a Member of the Order of the British Empire (MBE) in 2000.

So sad to hear David Prowse has passed. He was a kind man & much more than Darth Vader. Actor-Husband-Father-Member of the Order of the British Empire-3 time British Weightlifting Champion & Safety Icon the Green Cross Code Man. He loved his fans as much as they loved him. #RIP pic.twitter.com/VbDrGu6iBz