She & Him Announce A Very She & Him Christmas Reissue, Share Cover of Madonna’s “Holiday”: Stream

Home MUSIC She & Him Announce A Very She & Him Christmas Reissue, Share Cover of Madonna’s “Holiday”: Stream 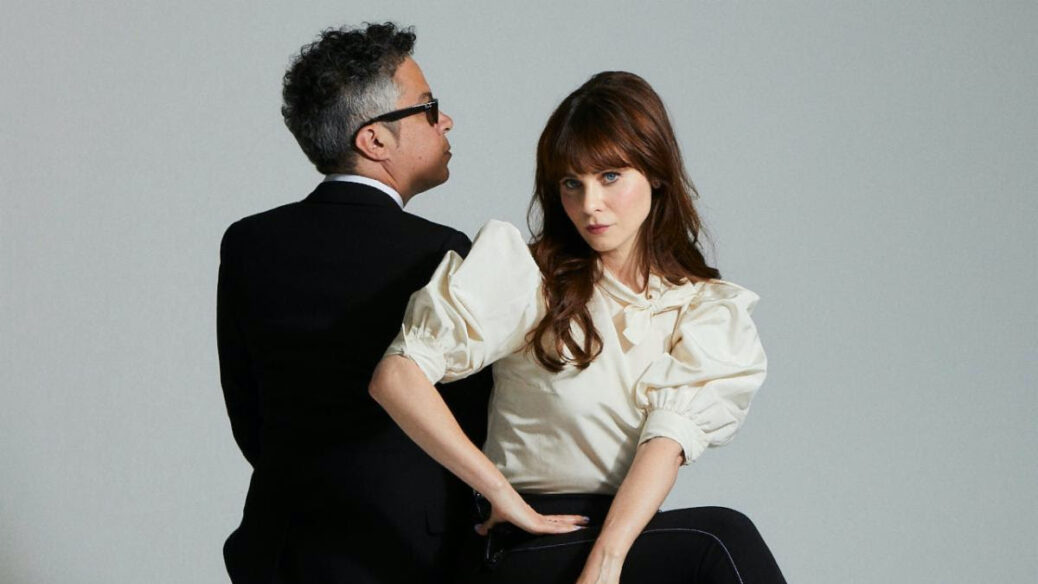 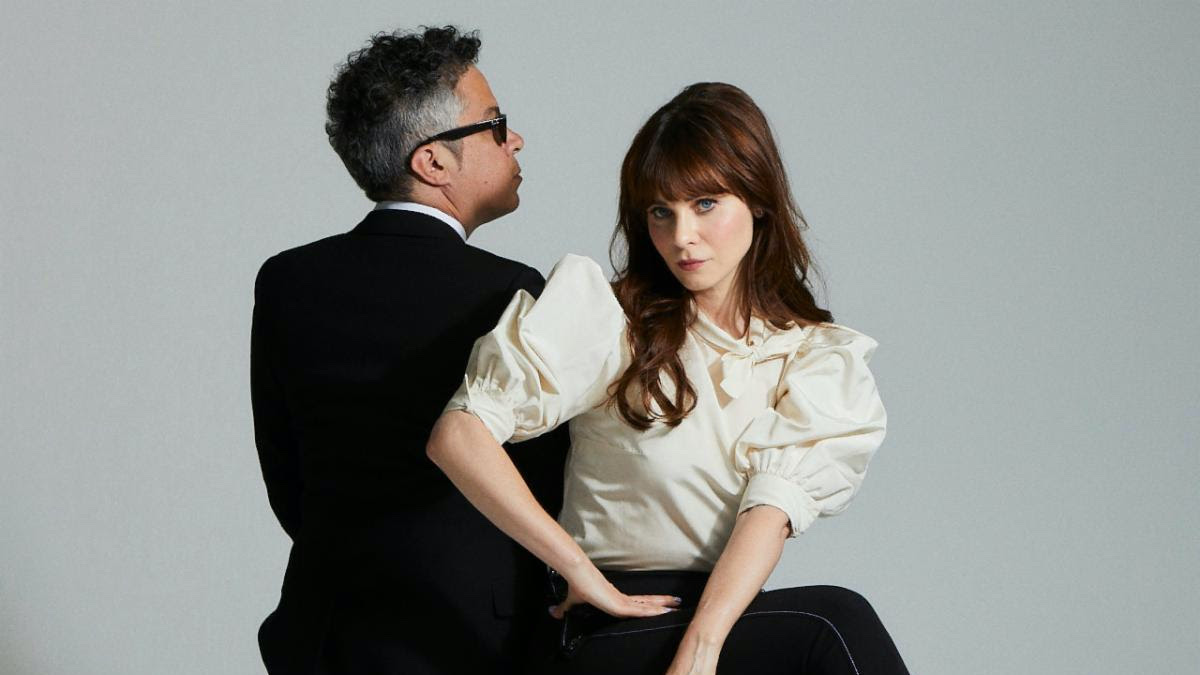 For the crowd who spent the better part of the early 2010s rewatching 500 Days of Summer and browsing vintage-inspired duds on ModCloth, nothing rang in the holiday season quite like spinning A Very She & Him Christmas. This week, Zooey Deschanel and M. Ward’s indie pop duo have announced a 10th anniversary deluxe edition of the festive album, out November 12th via Merge. The reissue comes with a few new tracks, including a cover of Madonna’s “Holiday,” which you can hear below. Additionally, She & Him have announced a short run of US tour dates for December 2021.

The anniversary deluxe edition of A Very She & Him Christmas comes pressed on tinsel silver vinyl with a corresponding 7-inch that includes She & Him’s rendition of “Holiday” as well as a cover of everyone’s favorite Christmas breakup ballad, Wham’s “Last Christmas” (the 7-inch is also available separately from the album).

The expanded tracklist also boasts a bonus download of She & Him’s cover of “It’s Beginning to Look a Lot Like Christmas,” the Meredith Wilson classic popularized by Perry Como and Bing Crosby in 1951.

Pre-orders for A Very She & Him Christmas – Deluxe Edition are now ongoing. Meanwhile, the duo’s holiday tour includes dates in Los Angeles, Chicago, Nashville, Atlanta, and elsewhere. Tickets are available to purchase here.