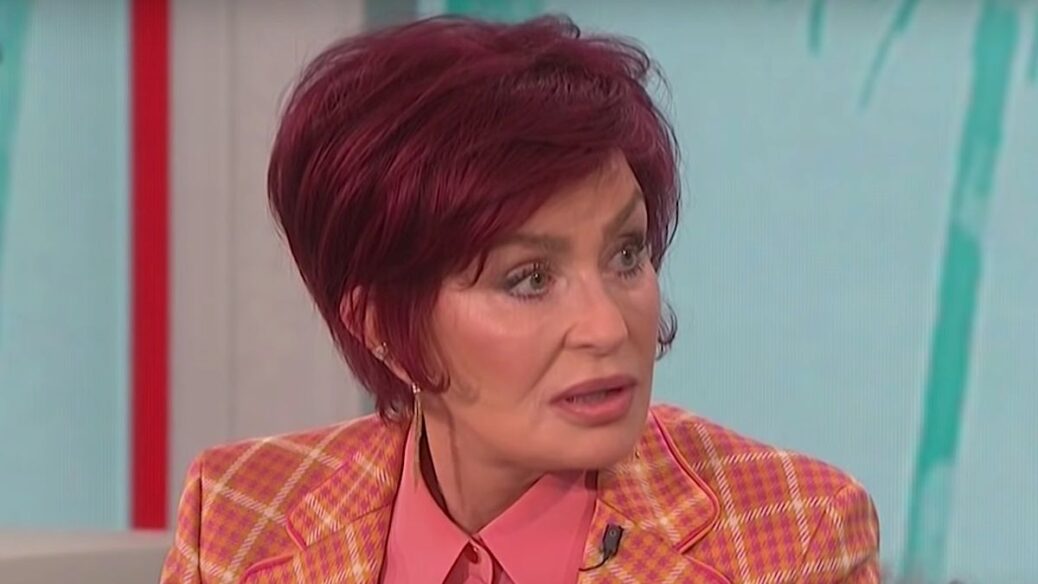 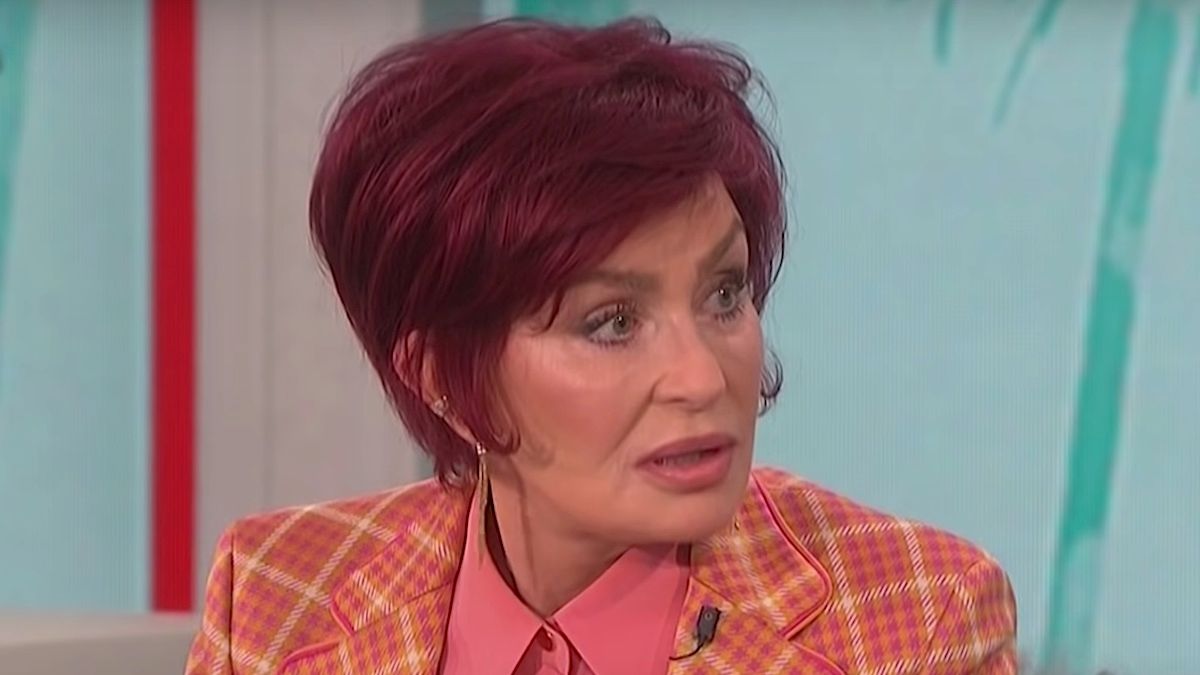 Sharon Osbourne will no longer be doing any talking on CBS’ daytime show The Talk. The long-running program’s last remaining founding co-host is exiting the show after a tumultuous two weeks that included a heated exchange with co-host Sheryl Underwood and multiple allegations by former colleagues.

The Talk is currently on hiatus as a result of the March 10th on-air dustup between Osbourne and Underwood. It all started when Osbourne tweeted support for UK television personality Piers Morgan, who was lambasted for comments he made about Meghan Markle following her tell-all interview with Oprah Winfrey. Morgan questioned the authenticity of Markle’s statements about having suicidal thoughts and experiencing racism within the royal family.

Underwood asked Osbourne, “What would you say to people who may feel that while you’re standing by your friend, it appears you gave validation or safe haven to something that he has uttered that is racist, even if you don’t agree” To which Sharon emotionally responded, “Educate me, tell me when you have heard [Piers Morgan] say racist things? I very much feel like I’m about to be put in the electric chair because I have a friend, who many people think is a racist, so that makes me a racist?”

In the days that followed, former Talk co-host Holly Robinson Peete accused Sharon of referring to her as “too ghetto”, and suggested that may have led to her dismissal from the program after the first season. Then, fellow former co-host Leah Remini, along with a number of unnamed sources, told investigative reporter Yashar Ali that Sharon often used racist and homophobic slurs, referring to Julie Chen as “wonton” and “slanty eyes” and the openly lesbian Sara Gilbert as “p**sy licker” and “fish eater”. Sharon would later tell the Daily Mail that the allegations were “crap”.

In a statement on Friday (March 26th), CBS revealed that Sharon Osbourne has left The Talk, while also addressing the accountability of the staff of the daytime TV show:

“Sharon Osbourne has decided to leave The Talk. The events of the March 10 broadcast were upsetting to everyone involved, including the audience watching at home. As part of our review, we concluded that Sharon’s behavior toward her co-hosts during the March 10 episode did not align with our values for a respectful workplace. We also did not find any evidence that CBS executives orchestrated the discussion or blindsided any of the hosts. At the same time, we acknowledge the network and studio teams, as well as the showrunners, are accountable for what happened during that broadcast as it was clear the co-hosts were not properly prepared by the staff for a complex and sensitive discussion involving race. During this week’s hiatus, we are coordinating workshops, listening sessions and training about equity, inclusion and cultural awareness for the hosts, producers and crew. Going forward, we are identifying plans to enhance the producing staff and producing procedures to better serve the hosts, the production and, ultimately, our viewers.”

Sharon had been a fixture on The Talk since the show began in 2010. Over the years, several co-hosts came and went, but Sharon had remained the only original co-host on the show until now.

Of course, Sharon is also the wife and manager of Ozzy Osbourne, having helped guide the metal legend’s career ever since he went solo after his initial exit from Black Sabbath in the late ’70s.

Below is the on-air dustup between Sharon Osbourne and Sheryl Underwood that eventually led to Sharon’s departure from The Talk.