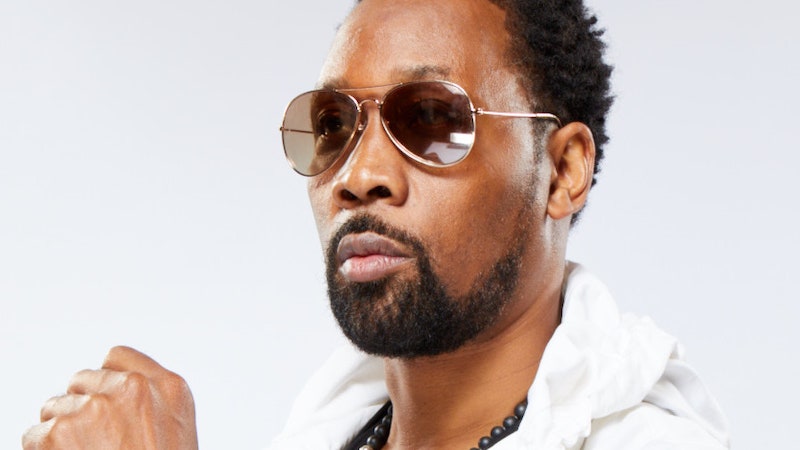 RZA has released his first single since 2008 under the name Bobby Digital. The DJ Scratch-produced track is called “Pugilism” and it’s due on an upcoming album called Bobby Digital: Digital Potions. A release date for the new album has yet to be announced. Listen to the new song below.

The rapper, producer, and filmmaker has also announced “Saturday Afternoon Kung Fu Theater,” an online kung fu movie screening series that begins on Saturday (April 24) at 9 p.m. with a screening of the Shaw Brothers’ Heroes of the East. RZA and Dan Halsted will host the screening, and RZA will reveal more details about his upcoming album. Find more details here.

Read about RZA’s film score work in Pitchfork’s list of “The 50 Best Movie Scores of All Time.” 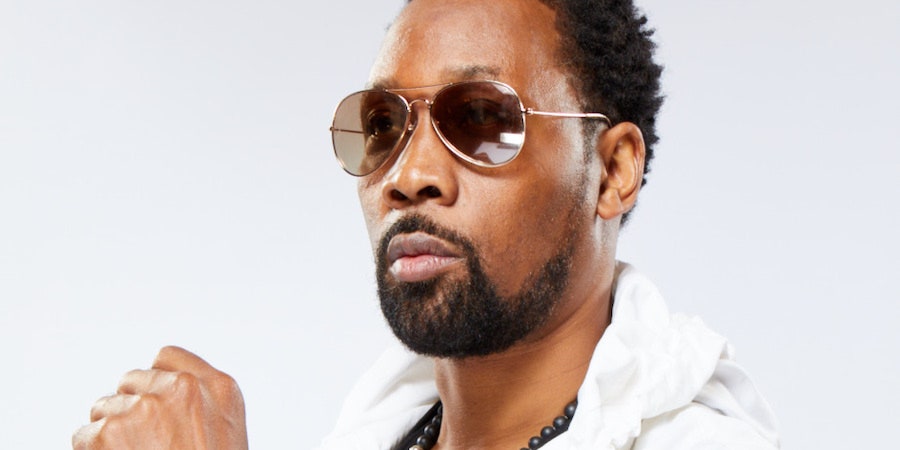