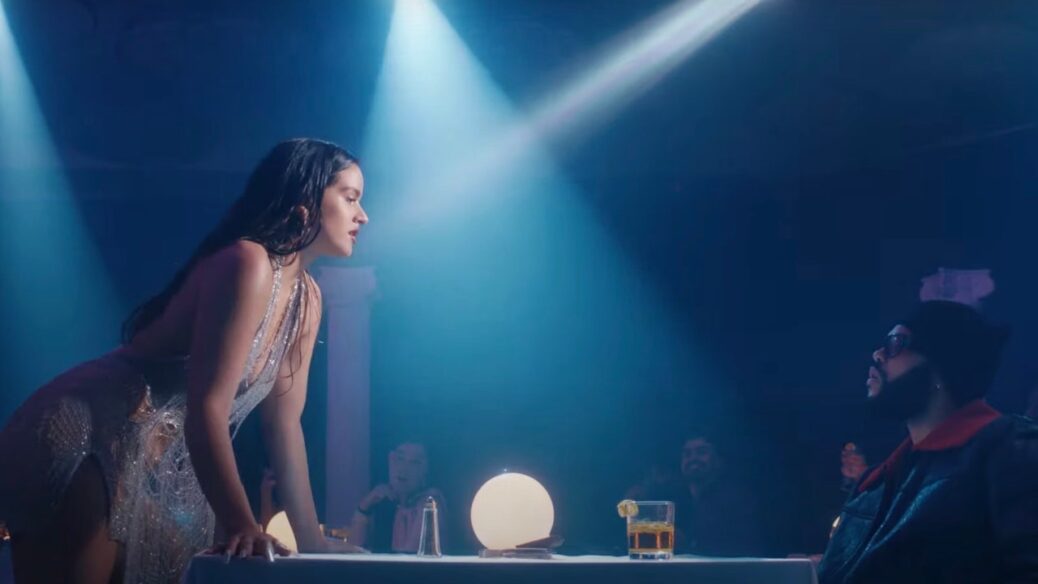 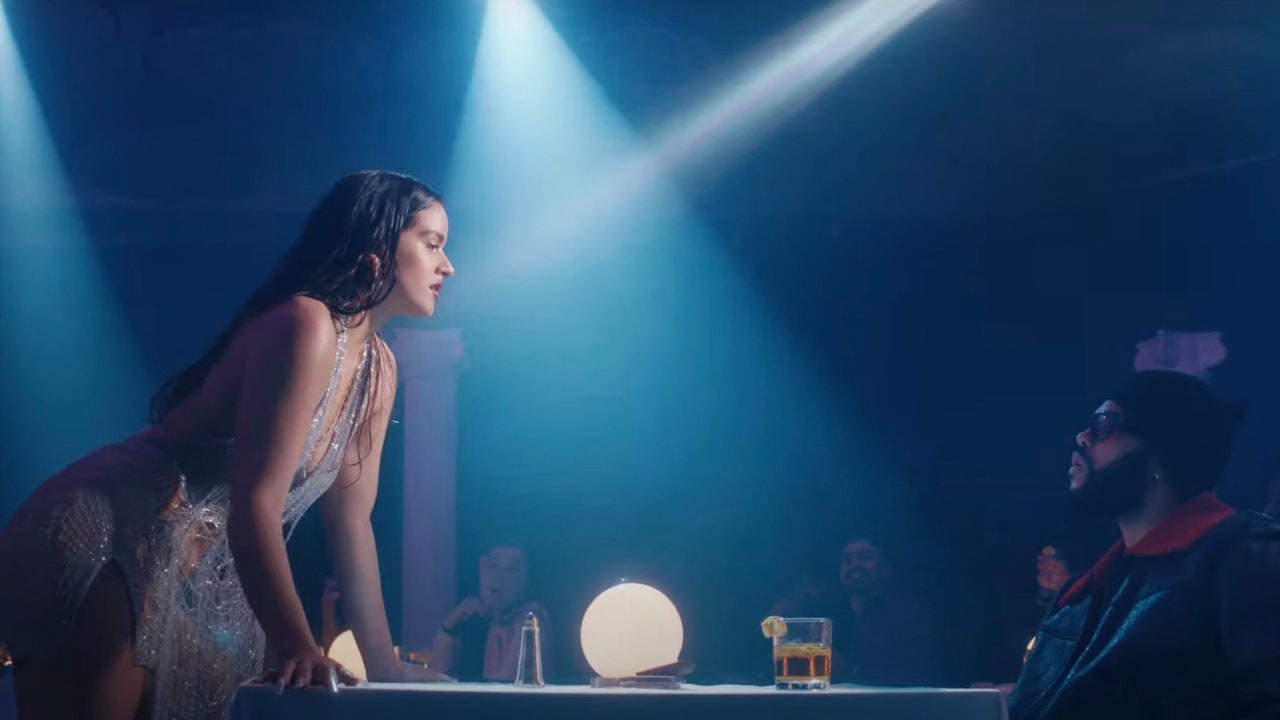 Rosalía and the Weeknd have announced that they’ll release a new collaborative single this Thursday, November 11. A teaser video for the song, titled “La Fama,” features a cameo from Danny Trejo and finds the Weeknd singing in Spanish (which he did previously on “Hawái”). Watch the trailer for “La Fama” below.

Last year, Rosalía featured on a remix of the Weeknd’s hit song “Blinding Lights.” The Catalan musician recently revealed that she’ll release her next album Motomami in 2022. According to a press release, “La Fama” will be featured on Motomami. The LP will will serve as the follow-up to the Grammy-winning El Mal Querer.

Read about Rosalía and the Weeknd in “The 200 Most Important Artists of Pitchfork’s First 25 Years.” 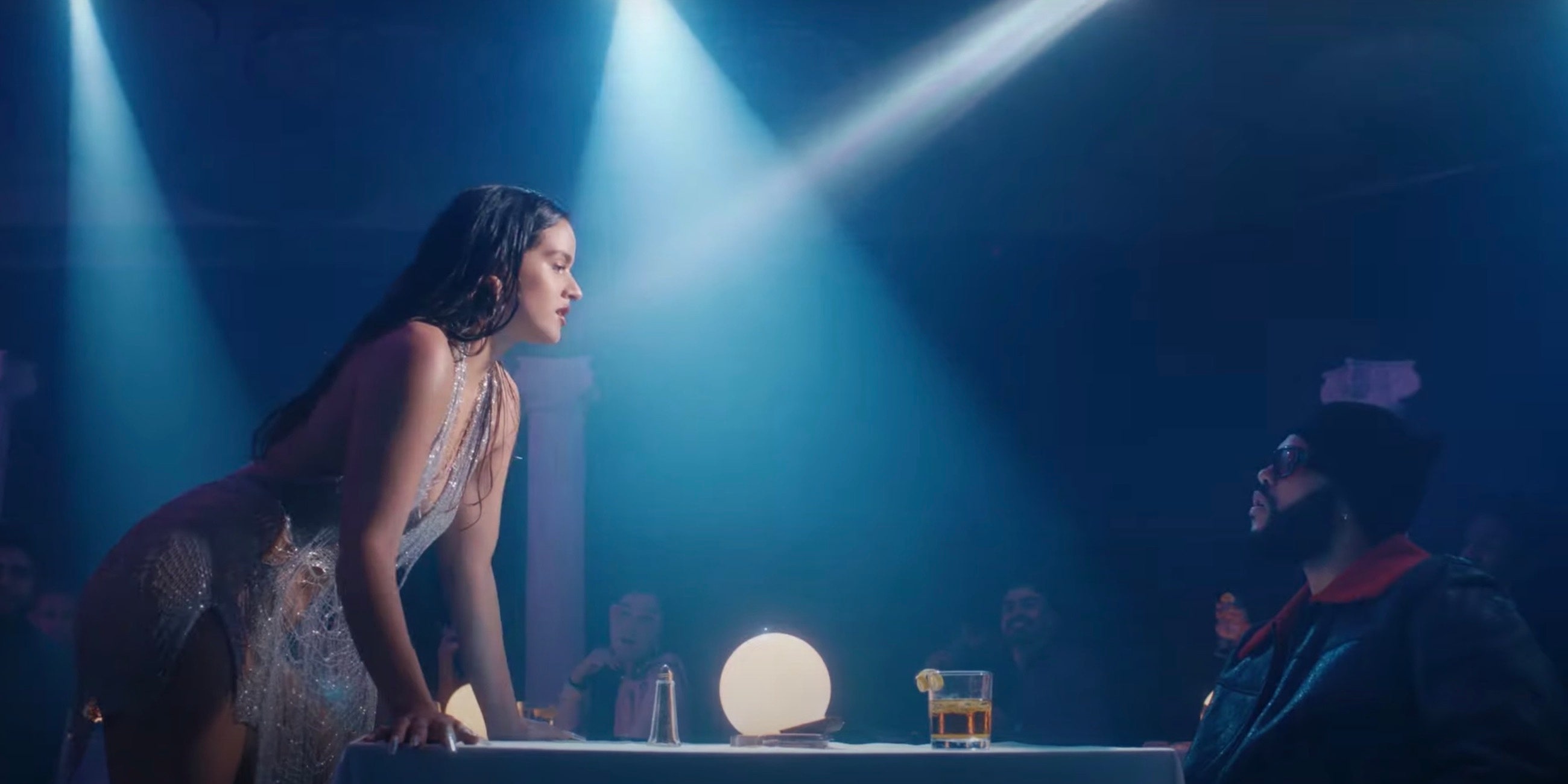