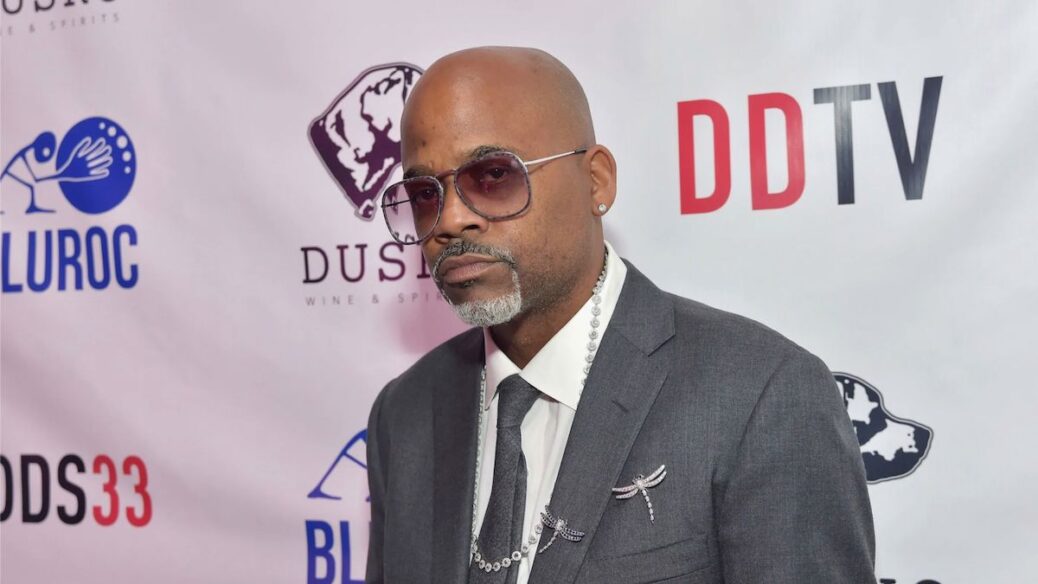 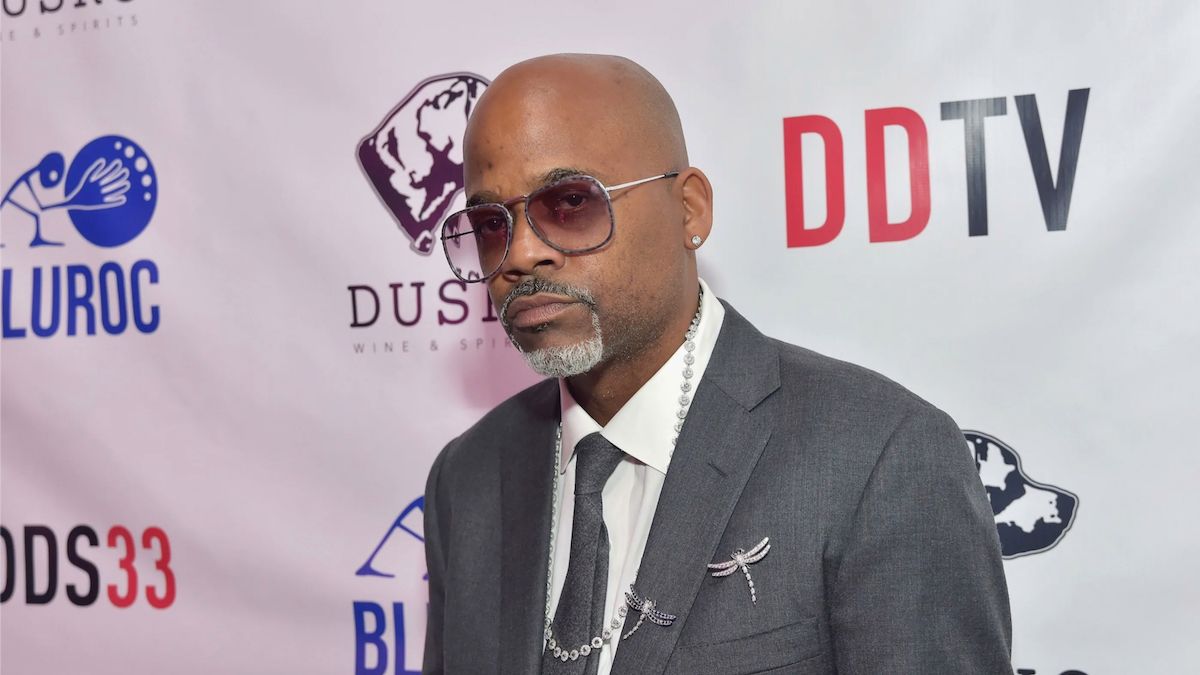 The latest bout of NFT-related drama has resulted in a first-of-a-kind lawsuit between Roc-A-Fella Records and one of its founders. TMZ reported Friday that the record company is suing co-founder Damon Dash for allegedly trying to sell Reasonable Doubt, Jay-Z’s 1996 debut album, as an NFT (non-fungible token).

Roc-A-Fella claims that Dash had plans to auction off the Reasonable Doubt NFT; the record is notoriously difficult to find on vinyl, often being listed for over $100 on Discogs. According to documents filed by attorney Alex Spiro, the auction has since been canceled, but the company believes that Damon is “frantically scouting for another venue to make the sale.” Roc-A-Fella says Dash cannot legally sell Reasonable Doubt as an NFT because the rights to the album belong to the label. Neither Dash or Jay-Z have spoken publicly about the lawsuit yet, but stay tuned here for more information about it.

NFTs have taken over the cryptocurrency space this year, especially in the music industry. In March, Kings of Leon became the first band to release an album on the format. In that same week, Grimes also sold a collection of new music as an NFT, which went for over $6 million at auction. In just the past couple of months alone, seemingly everything from Kurt Cobain’s last-ever professional photoshoot to that one picture of the infamous Fyre Fest sandwich have, naturally, been sold as NFTs.

Incidentally, this is not the only lawsuit filed this week pertaining to Reasonable Doubt. JAY-Z’s attorneys have also gone after the album’s photographer, Jonathan Mannion, for unlawfully profiting off of his image by selling thousands of prints of the rapper without permission.