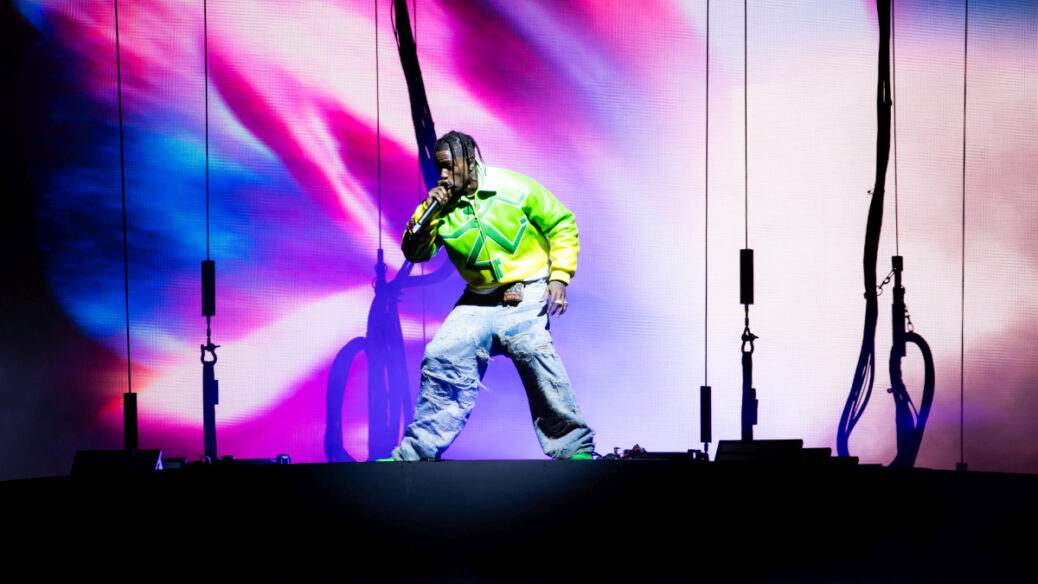 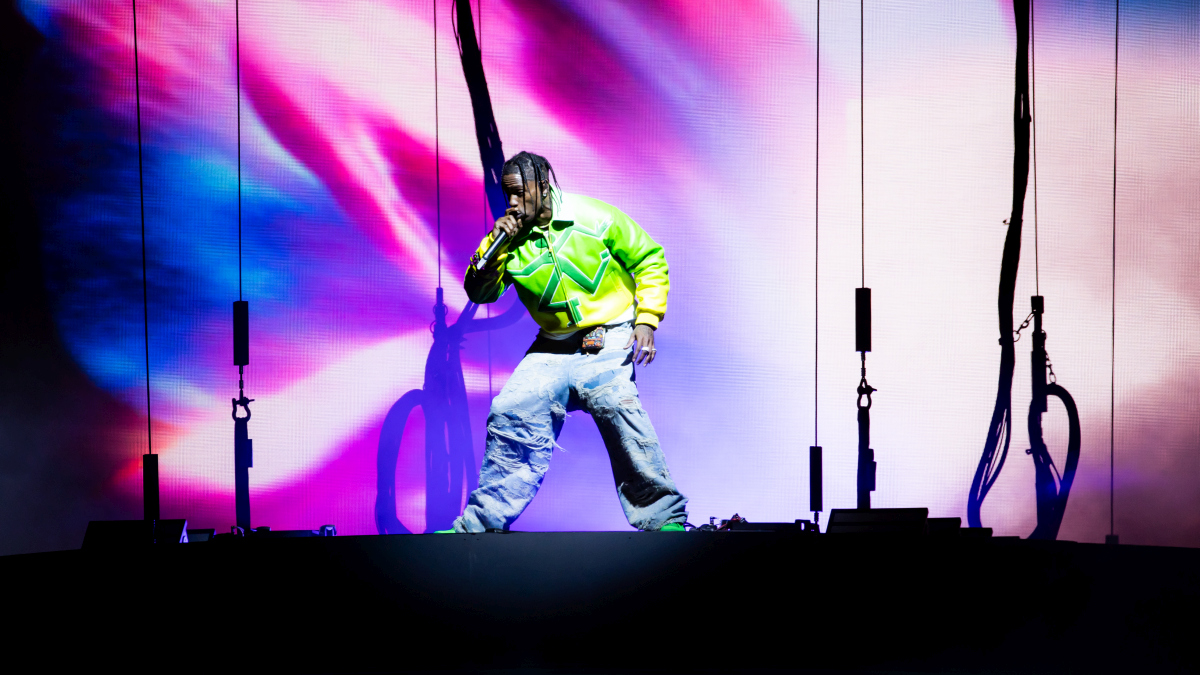 Every week, our new music feature Rap Song of the Week breaks down our favorite hip-hop tracks that dropped this week. Check out the full playlist here. This week, Travis Scott makes his grand return with “ESCAPE PLAN.”

Fans were anticipating Travis Scott’s newest single, “ESCAPE PLAN,” for several months before it officially dropped today (November 5th). After it was first previewed back in June through a Spotify ad, then during a Cactus Jack for Dior fashion show, the superstar opened his sets at Rolling Loud Miami and Rolling Loud NYC with the track. Now it’s finally here, just in time for his own Astroworld Festival this weekend.

Featuring a woozy, atmospheric beat by frequent collaborators Nik D and OZ, the sound of “ESCAPE PLAN” doesn’t stray from the formula that allowed Scott to become the first artist to debut three songs at No. 1 in less than a year. The Houston rapper’s success has led to grander ambitions, which he details in the song’s chorus. “Twelve-figure estate plan, that was the escape plan,” he raps, while fantasizing about becoming a multi-billionaire.

To that end, Travis has followed in the footsteps of forebearers like Jay-Z, Diddy, and Kanye West, recently branching further outside of music by moving into Hollywood and the beverage industry. “Mean business trap, I’m not a rapper, a lot I do, a lot at you,” he brags, before running down a resume that includes a production deal with A24 and his Cacti hard seltzer. “A film director, Helter Skelter, off the seltzer like it’s juice.”

Judging by the cover art, which parodies the infamous “bat child” issue of the tabloid newspaper Weekly World News, “ESCAPE PLAN” could appear on Scott’s rumored Dystopia mixtape ahead of his much-anticipated album Utopia. Whatever the project lands on, it should be a wild ride for his fans in the coming months.

“THE TRUE DYSTOPIA IS HERE!” reads the headline. “When the end arrives it is really beginning.”