Rams Run Out to Nipsey Hussle’s “Last Time That I Checc’d” at Super Bowl 2022: Watch 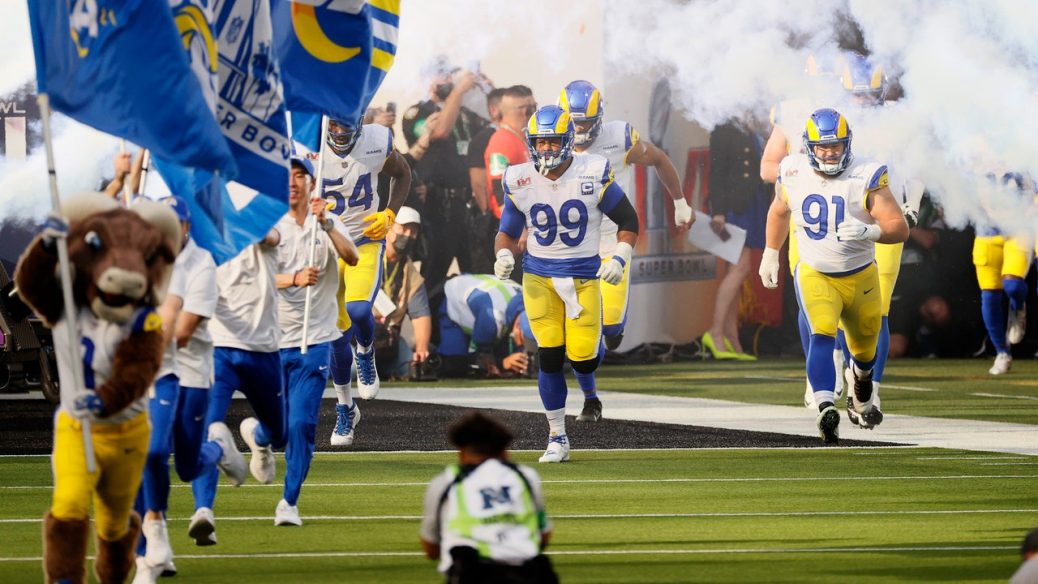 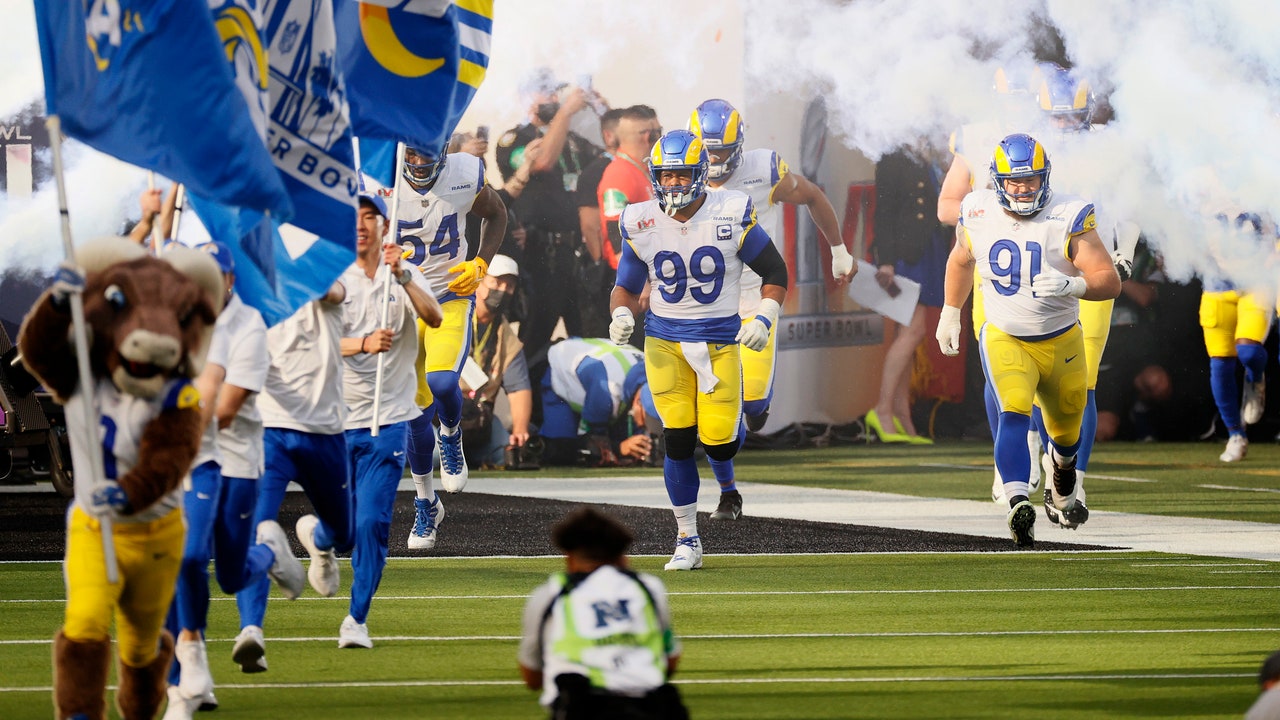 The Los Angeles Rams are playing the Cincinnati Bengals tonight at Super Bowl LVI. As the Rams ran onto the field, Nipsey Hussle and YG’s song “Last Time That I Checc’d” played. Watch it happen below.

Read “Nipsey Hussle’s Legacy Is Bigger Than Rap” on the Pitch.

This content can also be viewed on the site it originates from.