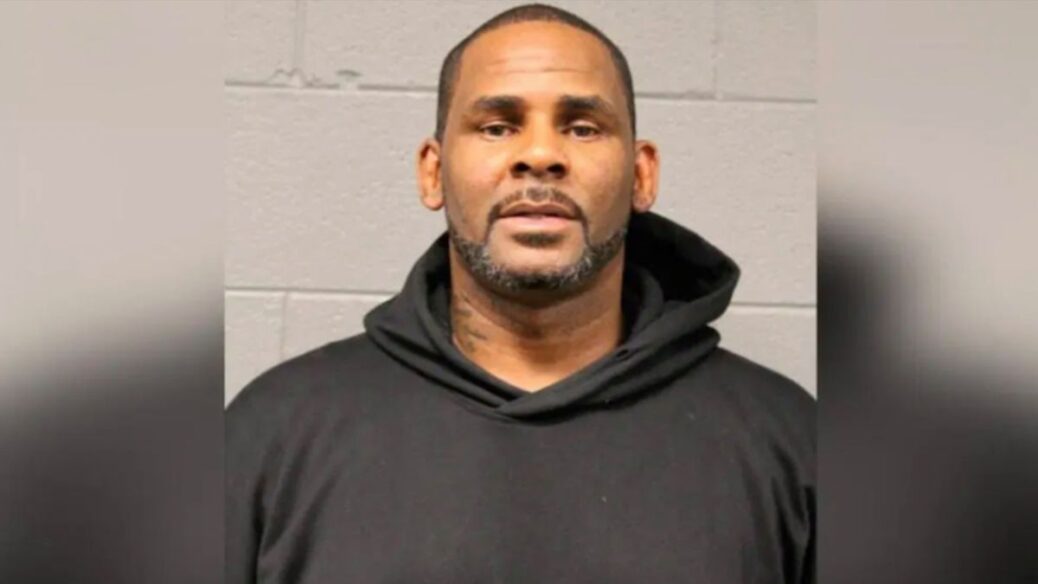 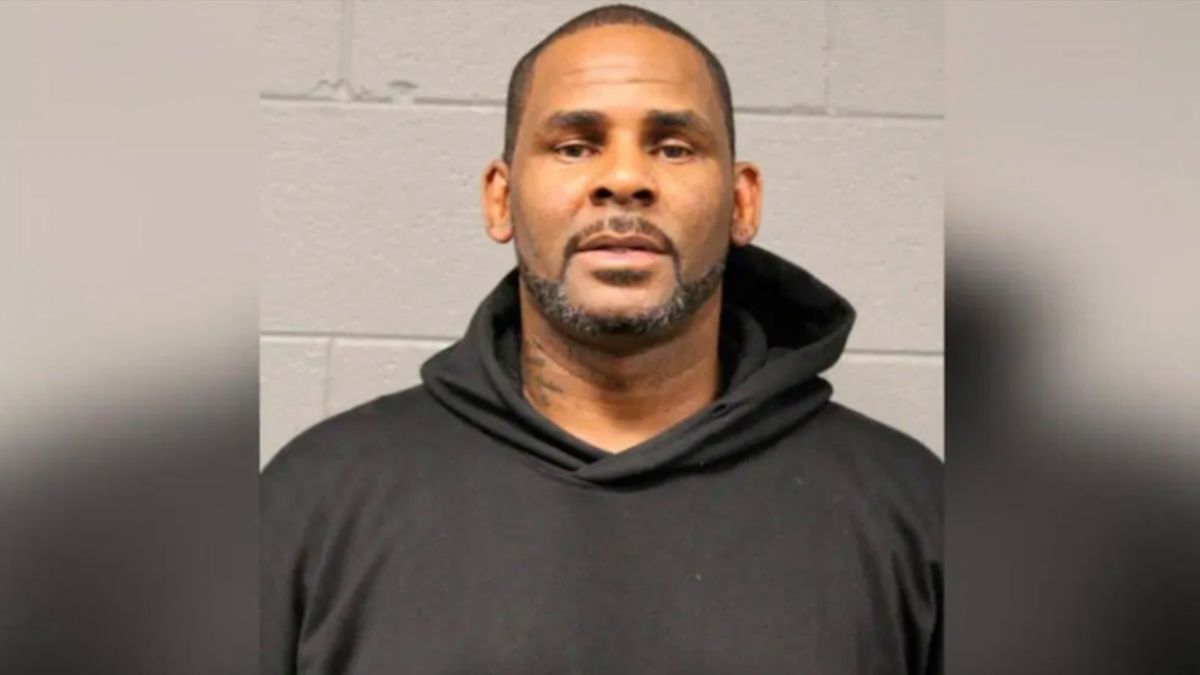 “Trapped in the Closet” with nothing to wear: As U.S. District Judge Ann M. Donnelly ruled on what evidence in R. Kelly’s New York sex trafficking trial can be shown to jurors, his lawyer offered an update on his well-being, saying the disgraced singer is out of money and gaining weight in prison.

Via Associated Press, Judge Donnelly delivered several blows to the defense on Tuesday, August 3rd. She ruled that women alleging abuse can testify with only their first names, said she will not allow questions about whether the accusers had received mental health treatment, and declared that jurors cannot be informed that one accuser was employed as an exotic dancer years after the alleged abuse took place. “It’s going to be a long trial,” Donnelly said.

Kelly has pleaded not guilty. One of his lawyers, Devereaux Cannick, asked that court transcripts be provided at no cost because the singer hasn’t worked in two years. “His funds are depleted,” Cannick said. He also noted that Kelly had gained weight in prison, and asked that he be measured for new clothing.

Besides his New York case, Kelly is facing federal indictments in Illinois, as well as state charges in Illinois and Minnesota. And while that seems like a lot, new charges continue to be added; just last week, he was accused of sexual contact with an underaged boy. Earlier this year, a former Kelly associate pleaded guilty to attempting to bribe a witness.