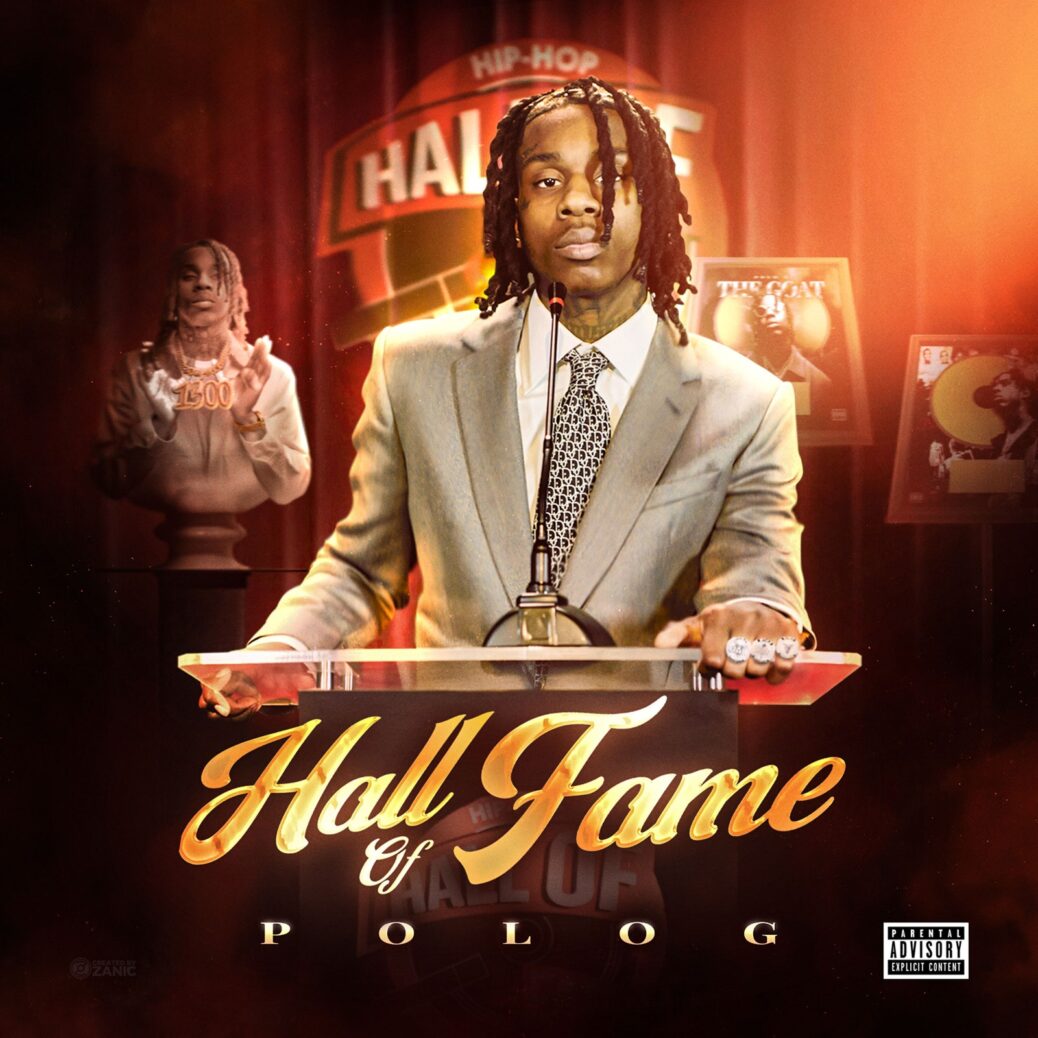 Polo G has revealed the release date for his third album: Hall of Fame is out June 11 via Columbia. The Chicago rapper’s follow-up to 2020’s THE GOAT features “Epidemic,” “GNF (OKOKOK),” “RAPSTAR,” and “GANG GANG.” Find the cover art for Hall of Fame below.

“My goal for Hall of Fame was just to make sure that I can show my diversity as an artist,” Polo G said in the album announcement video. “For the people to hear something that I ain’t never did before.” 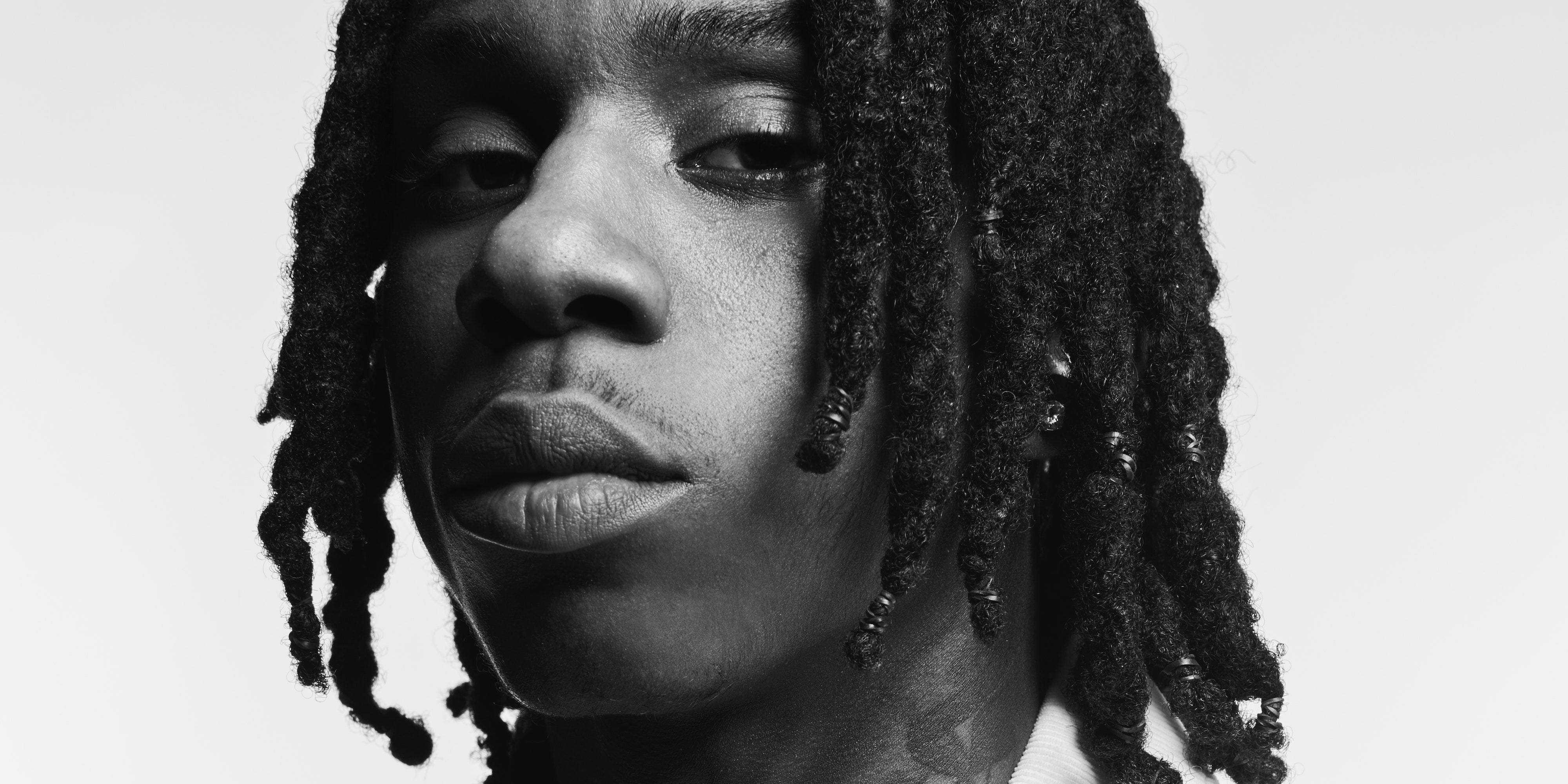