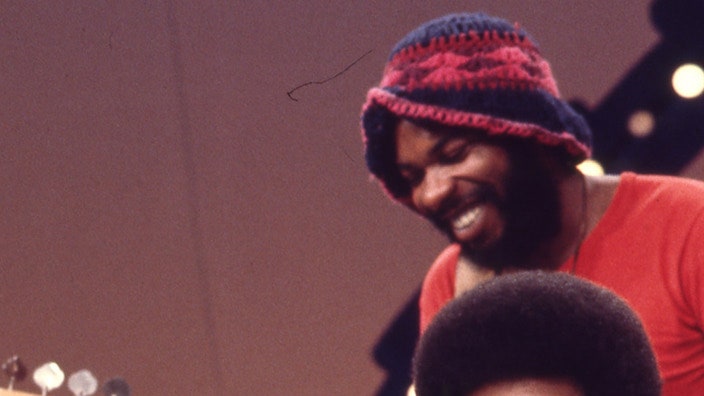 Paul Jackson, jazz bassist and founding member of Herbie Hancock’s group the Headhunters, has died, according to a note on Jackson’s website. A cause of death was not revealed. Jackson was 73 years old, according to NPR.

“With countless recording credits to his name [Jackson’s] music and his joyous spirit is still loved by so many people world wide,” the note, written by Tim Boomer, reads. “As he would say, he could not only groove he could groove all night! We will all miss you—your music lives forever.”

Paul Jackson formed the Headhunters with Herbie Hancock in 1973 alongside saxophonist/clarinetist Bennie Maupin, drummer Harvey Mason, and percussionist Bill Summers. Their first record as a group was the jazz-fusion masterpiece Head Hunters, which arrived the same year as their formation.

Head Hunters was a massive hit: The LP sold over a million copies its songs were reinterpreted through the lens of hip-hop in the ’80s and ’90s. “Watermelon Man,” for one, was sampled by J Dilla, Digable Planets, Madonna, and many others. Jackson’s iconic bassline on “Chameleon,” meanwhile, was repurposed by DJ Quik, Kool G Rap and MF Grimm, and Coolio, among others.

The Headhunters released only two more albums that featured Herbie Hancock—1974’s Thrust and 1998’s Return of the Headhunters!—but they continued as a group throughout the 1970s, issuing Survival of the Fittest in 1975 and Straight from the Gate in 1977. The following year, Jackson released his first solo album, titled Black Octopus. Jackson’s Headhunter colleagues Hancock and Maupin both played on the album. 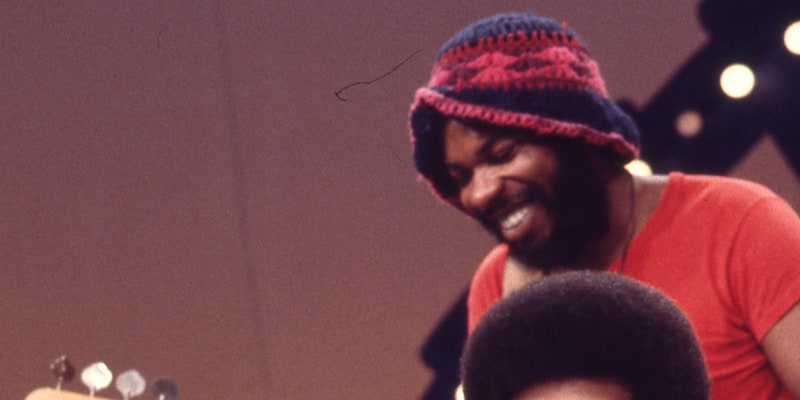