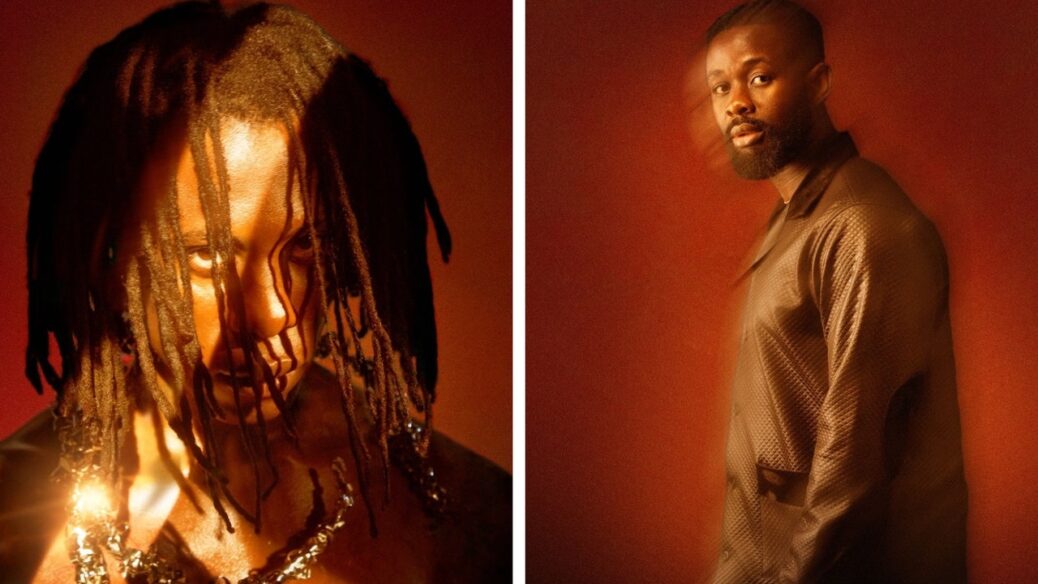 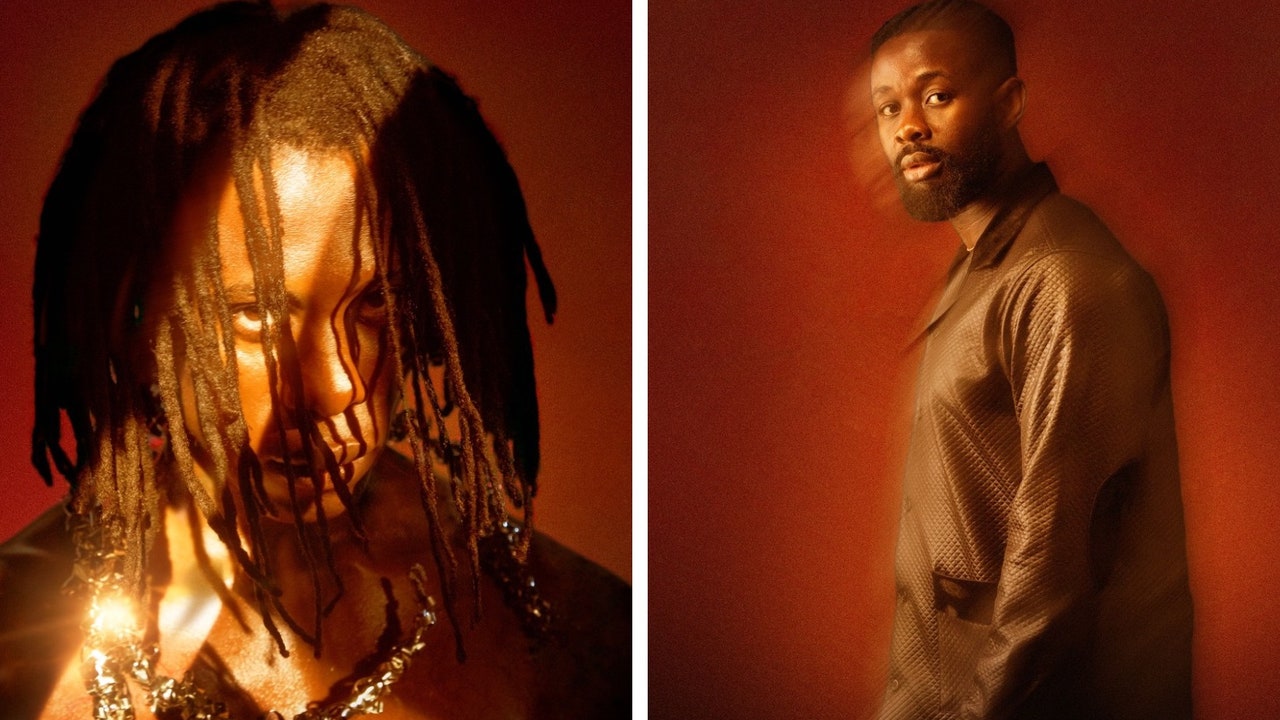 Nigerian artists Obongjayar and Sarz have come together for a new four-track EP called Sweetness. The musicians have also shared the music video for the EP’s “Gone Girl.” The visual is directed by French duo Julia et Vincent. Watch “Gone Girl” and listen to Sweetness below.

In a press release, Obongjayar said, “The EP looks at the early stages of a relationship, with the ego stripped away—the vulnerability, doubt and anxiety of trying to figure out where you stand, as well as the sweetness and excitement.”

Producer Sarz added, “I have never created a project like this before. I would describe the EP as genre bending—it fuses synthwave, ’80s music, afrobeats, and pop. Different elements were blended together to create Sweetness.”

Sarz produced Wizkid and Drake’s “Come Closer” and has also worked with Nao (“Antidote”), Mr Eazi, and DJ Snake, among others. Obongjayar released the Which Way Is Forward? EP last year.

Read Pitchfork’s Rising interview “Get to Know Obongjayar, Who Makes Otherworldly Spirituals for the Modern Soul.” 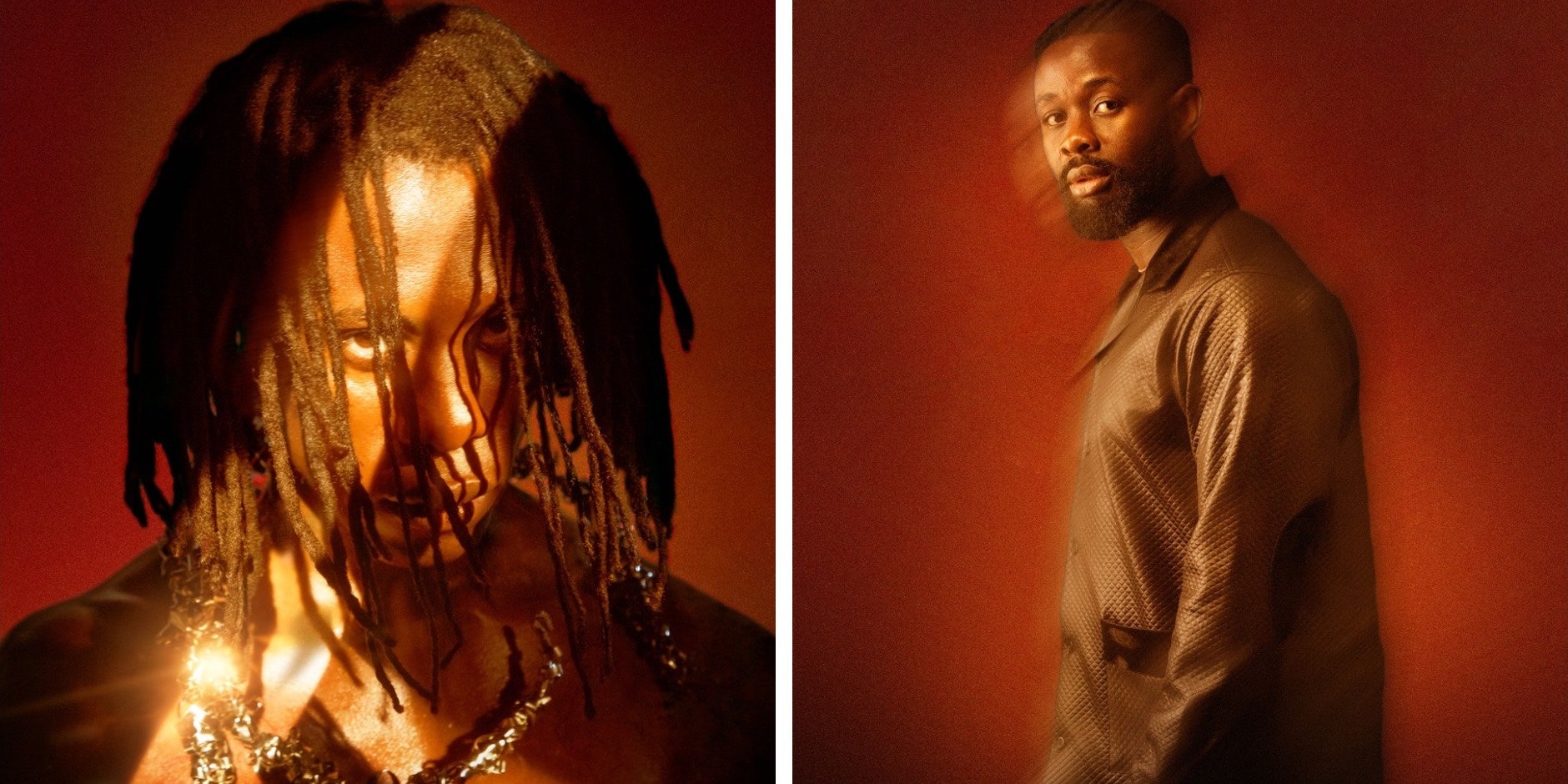