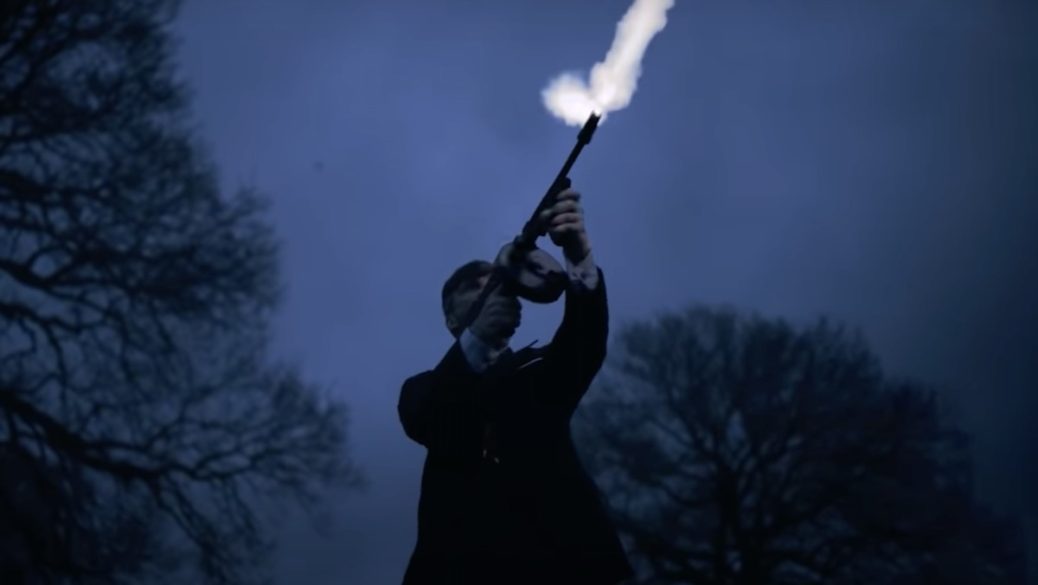 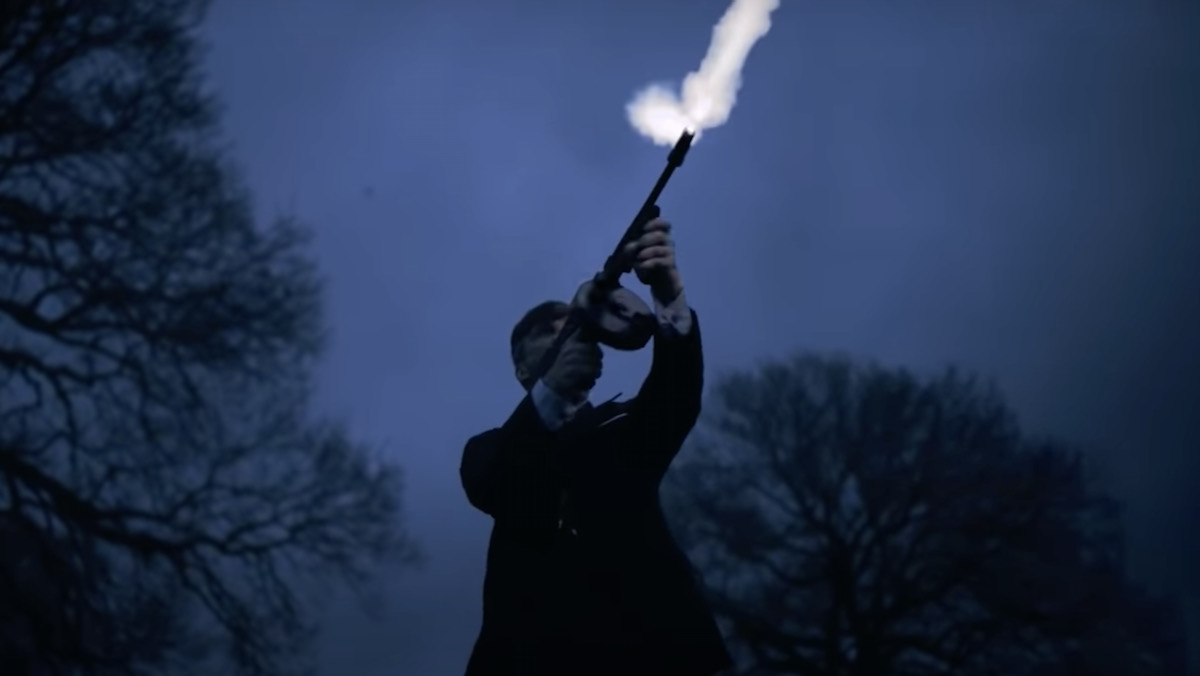 The sixth and final season of Peaky Blinders is set to air in 2022. In anticipation, BBC has shared the first full-length trailer for the period crime drama’s final bow. Watch it below.

Sadly, one name who will be absent from the credits of final season will be Helen McCrory, who passed away just days before filming got underway.

“What I’m doing with series six is continuing that struggle Tommy Shelby (Murphy) has in his opposition to fascism. What I wanted to do is that when Tommy Shelby came back from WWI, he was emotionally dead. He was switched off because of his experiences and he was a nihilist, amoral and would do anything. He had one goal which was to accumulate money, but when he encounters fascism, something is brought back to life and he decides there is good and bad. And so that’s why he devotes his time to opposing it. And that continues in series six and many, many other things are gonna happen to Tommy that audiences will not be expecting. I think that the task of writing is more focused with each series. I’ve said this before, but I’ve always believed it’s true each time. And I believe it’s true this time: this is the best yet.”

While the upcoming season of Peaking Blinders will mark its final one on BBC, the show’s story will continue in a feature-length film scheduled to go into production later this year.