Neil Young Returns to His Hometown to Play “Comes a Time” in an Empty Theater: Watch

Home MUSIC Neil Young Returns to His Hometown to Play “Comes a Time” in an Empty Theater: Watch 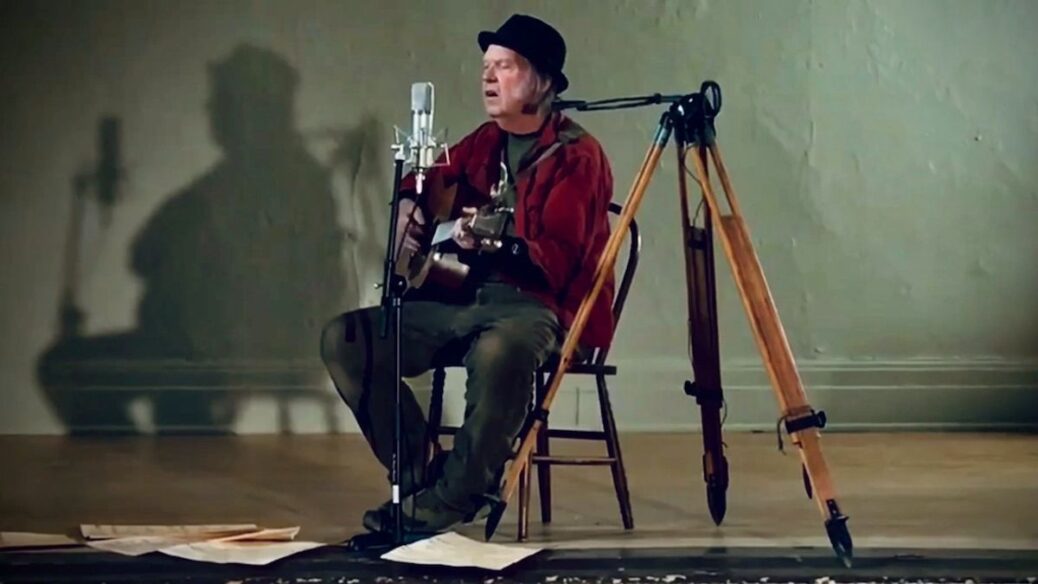 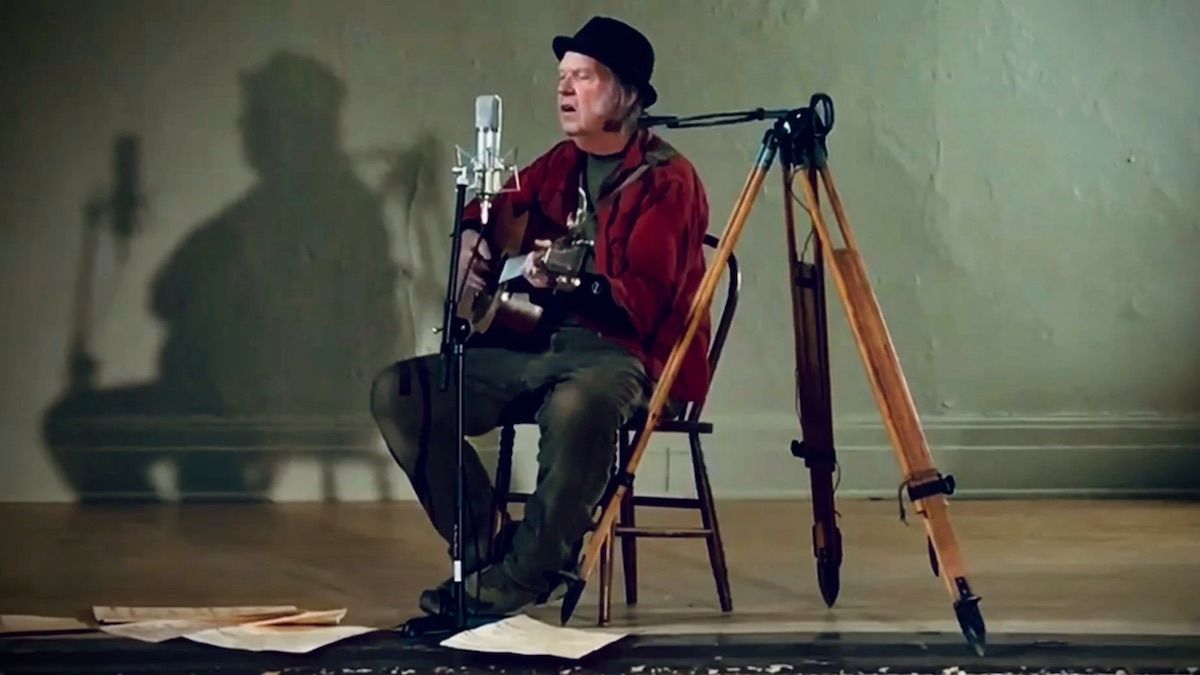 Coronavirus may be keeping people apart from their relatives this holiday season, but that didn’t stop Neil Young from finding a socially distanced way to tap into his own family nostalgia. Young recently returned to his childhood hometown of Omemee, Ontario to film a special performance of “Come a Time” to an empty Coronation Hall, the venue where he spent numerous evenings with his parents as a boy.

The clip, which clocks in just under four minutes, sees Young walking onstage to a completely empty Coronation Hall. The tiny venue looks regal yet worn without people populating the space, especially when Young sits in a chair onstage front and center. With some papers scattered on the floor and a few microphones positioned at his height, Young begins playing his heartfelt 1978 classic with plenty of emotion. Watch the performance on the Neil Young Archives, which is free for everyone through the end of December.

“Coronation Hall in Omemee, Ontario, is a wonderful old theater,” Young wrote on his website. “It holds memories of my family, all together in that little town. My dad played Coronation Hall once in a local show as my mother, my brother, and I sat in the audience.”

Young’s family moved away to another city when Neil was seven years old, but Omemee has always felt like his home away from home after all these years, notes Rolling Stone. That’s why he chose the spot for his 2017 Hometown concert, and it’s why he felt compelled to visit it once again for this tender performance.

“I was uncharacteristically nervous that night in 2017 playing Coronation Hall by myself for the first time and streaming to the world,” added Young. “Hometown is a Neil Young Archives tradition, showing every year, right here through the holidays. I know this time of year is going to be hard for a lot of us as we long to be with our loved ones. Our hearts go out to all of you. We send much love and a Coronation Hall quarantine ‘Comes a Time’.”

Throughout most of this year, Young has been living at home in Colorado where he teamed up with his wife, actress Daryl Hannah, for a livestream series called Fireside Sessions. He’s also passed the time by officially becoming a US citizen, constantly heckling Trump, and rolling out a number of special archival releases, with more on the way.

Editor’s Note: Join us in the fight to protect live music by picking up our new original shirt. A portion of all proceeds go towards independent music venues in their recovery efforts.