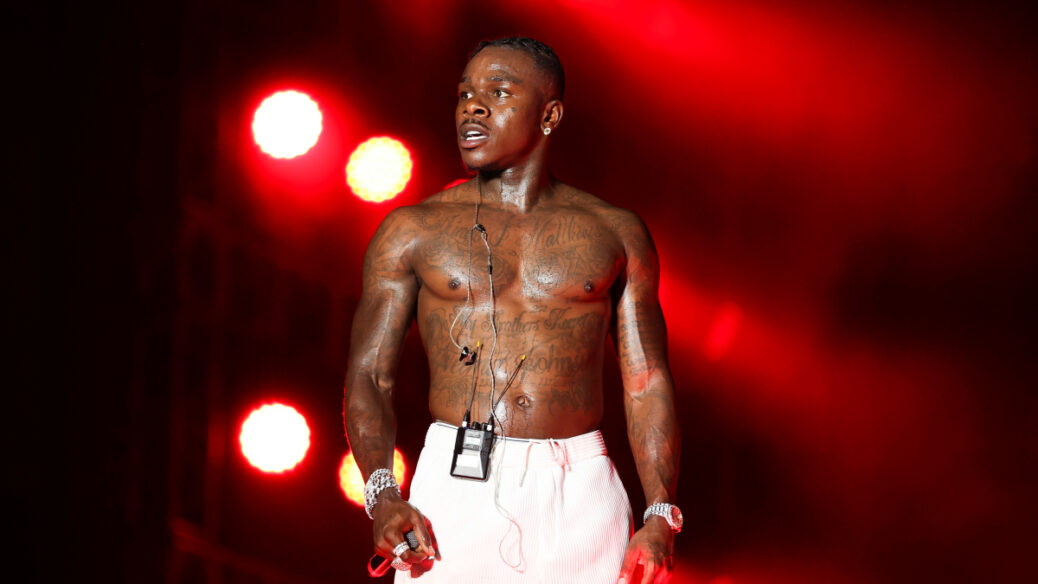 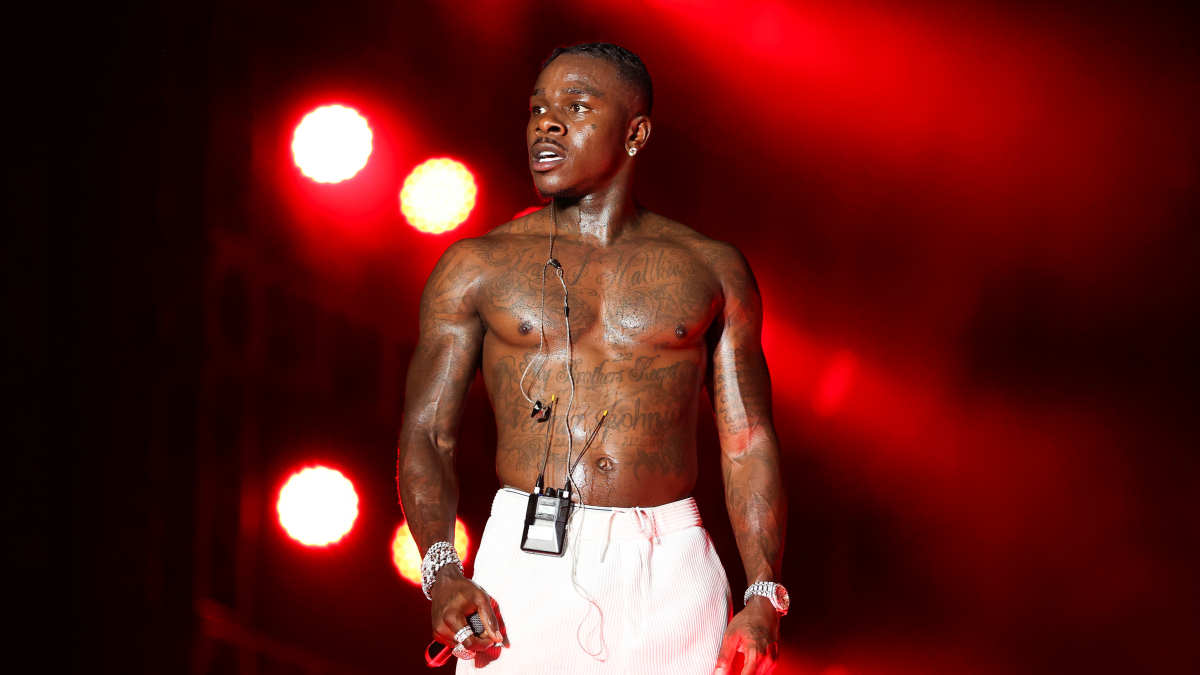 Last summer, DaBaby made the interesting choice of hyping up the crowd at Rolling Loud Miami by spewing ignorant nonsense about gay people, women, and people with autoimmune disorders. After half-hearted apologies and defensive music videos got him dropped from several music festivals, the rapper met with a series of HIV/AIDS organizations to clean up his act and assure audiences he was willing to do better. Now, however, several of those organizations are saying DaBaby has not contacted them since their August meeting, nor donated any money to their causes.

“Though we felt the conversation was extremely powerful a couple months ago, we haven’t heard anything back as an organization since our conversation,” Ian L. Haddock, founder and executive director of The Normal Anomaly Initiative, told The Daily Beast.

Representatives from the Black AIDS Institute and the Positive Women’s Network concurred, saying that while DaBaby seemed engaged in their video call about the realities of HIV/AIDS, none of the organizations have heard from the rapper since.

DaBaby encouraged the crowd at the Florida hip-hop festival to put their cellphone lights up, but by listing entire groups of people he hoped would not participate, he incited more disgust than excitement. “You didn’t show up today with HIV, AIDS, any of those deadly sexually transmitted diseases that’ll make you die [in] two, three weeks, put your cellphone light in the air,” he said. “Ladies, if your pussy smell like water, put a cell phone light in the air. Fellas, if you ain’t sucking n**** dick in the parking lot, put your cell phone lights in the air.”

Despite the backlash DaBaby received from HIV advocates and musicians alike — including losing his spot on the Austin City Limits and Governor’s Ball bills, among others — it seems his all-for-show apology tour did the trick: Rolling Loud recently sponsored a new tour from the artist, and the Grammys have honored him, Marilyn Manson, and Louis C.K. with award nominations in the latest piece of evidence that cancel culture is not real.