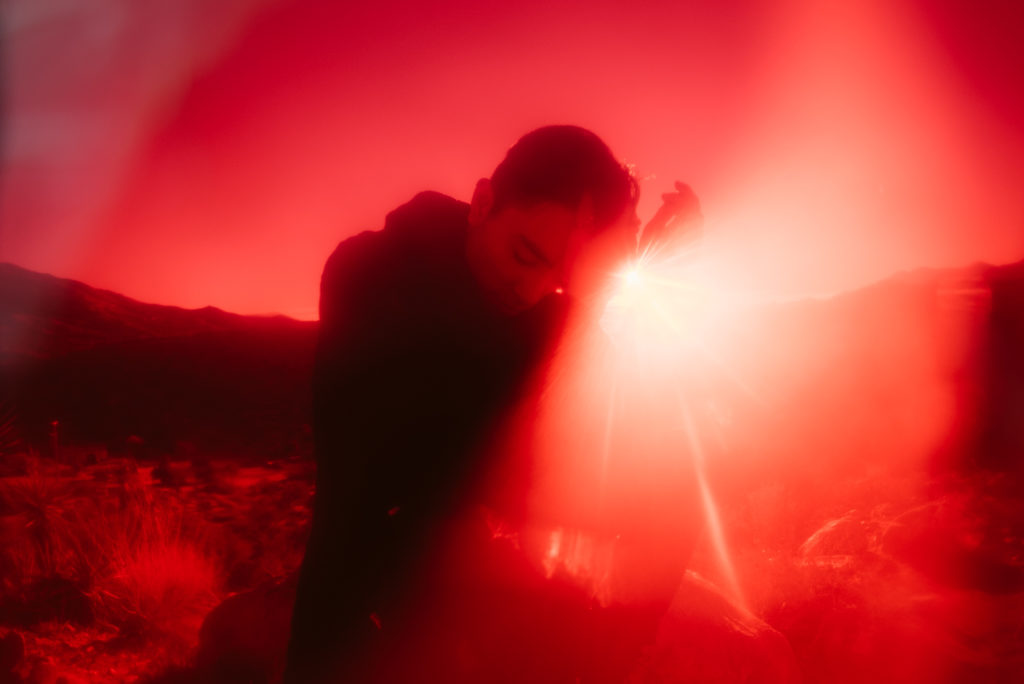 Manila Killa‘s forward thining style of dance music has always been a highlight when listening to new music.

His new single, “Dark Places” is a perfect example of that. It’s lighthearted but emotional. Leaves you wanting to dance – but also it’s a song that one playthrough just isn’t enough. Kwesi’s vocals feel reminiscent of something you could hear in a Rufus Du Sol song.

In January Manila Killa tweeted a simple, “Album 2022” tweet. Could this be the first track from that upcoming album? If so – color me excited.