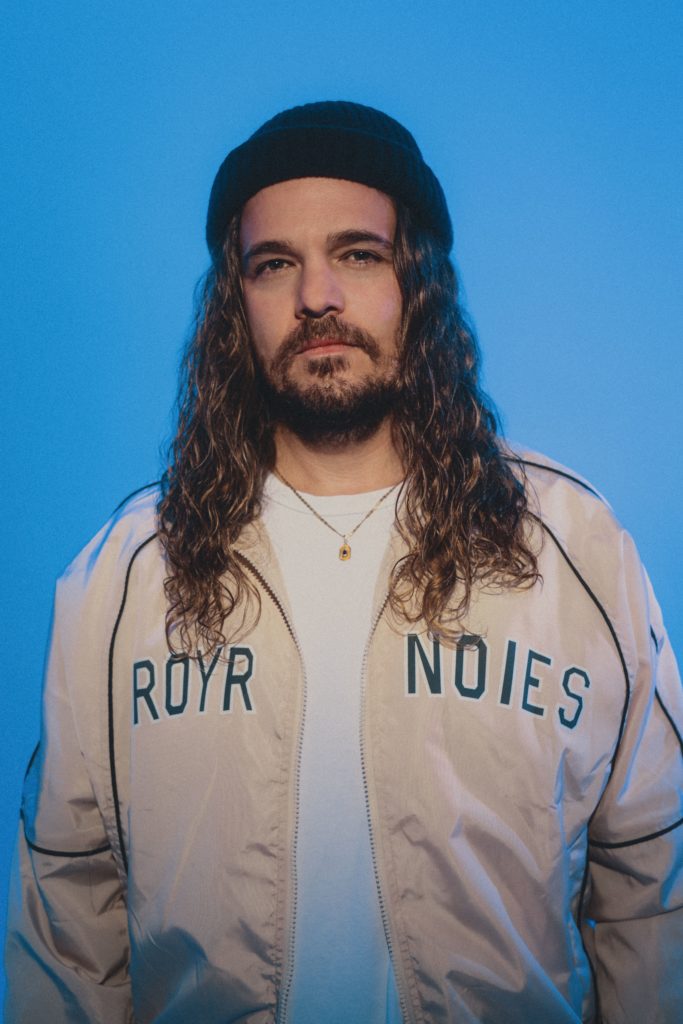 Global dance music phenomenon and GRAMMY-nominated artist Tommy Trash has had the sort of career most only dream of. From his early beginnings at the renown Ministry of Sound to his timely coalescing with Swedish House Mafia’s Sebastian Ingrosso for the legendary “Reload,” the dance music pioneer has become one of the genre’s biggest success stories. Now, the legendary DJ and producer proudly announces his own record label, Milky Wave. Outnow, Tommy Trash’s Milky Wave launches with its inaugural single “Satisfy,” a piece of expertly cut house music from Tommy Trash himself.

Serving as a brand new home for forward-thinking productions, Tommy Trash’s Milky Wave is an inviting space for house music from across the globe. The creation of Milky Wave comes after a 3 year musical hiatus for Tommy Trash, during which he took a step back to reevaluate music, life, and his purpose on this planet.

Today, Milky Wave launches with “Satisfy,” a stirring house jam by Tommy Trash himself. “Satisfy” is chock-full of groovy percussive elements and worldly synth patterns. Drawing heavy inspiration from his global travels, the sweeping single combines punchy vocal chops with a compelling four-on-the-floor bassline. The head-turning club jam is inspired by the journey Tommy took both around the globe and within himself, and serves as the perfect introduction to the sound of his thrilling new imprint.

“I’ve wanted to launch a label for a long time but I was waiting for the perfect record to do it with,” explains Tommy Trash on his Milky Wave. “‘Satisfy’ is that record. ‘Satisfy’ is the very first release from my new imprint, Milky Wave, and it feels like a good taste of what’s to come. I’ve been on such a huge journey these past few years, both personally and in my career, and I’ve been rediscovering a lot of great house music along the way. This record really captures everything I love about house. It’s a bona fide club jam and the sort of music I’m excited about putting out on Milky Wave. Hope you dig it.”