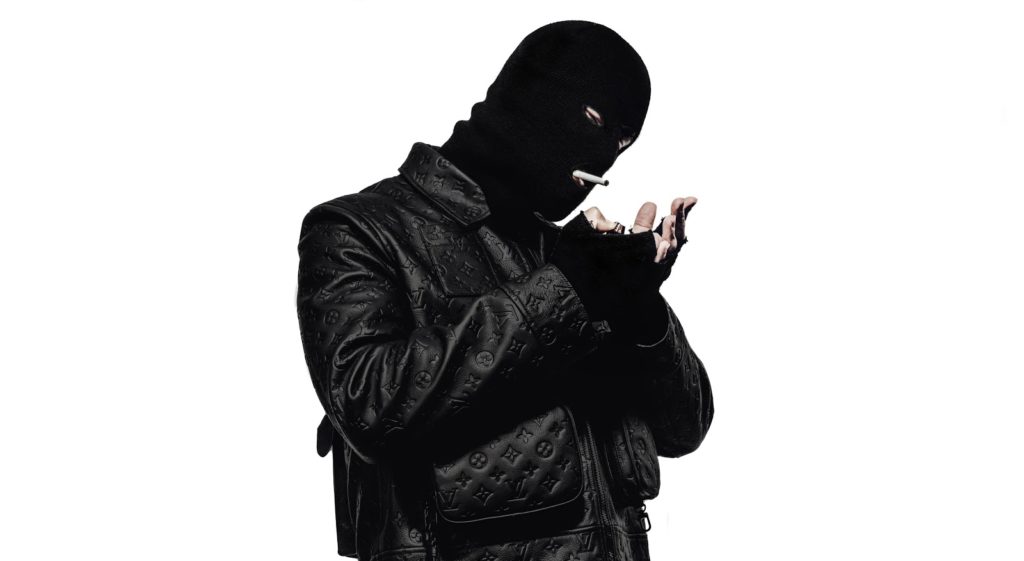 After amassing global success, Alison Wonderland and Valentino Khan have enlisted the masked French producer Malaa for his remix of “Anything.” Originally released in late-November, Alison Wonderland and Valentino Khan’s dance-pop collaboration quickly circulated the web granting them over 5 million streams on Spotify alone. With an official music video that followed afterwards, it appears that the two long-time heavyweights had a lot more up their sleeves. After being teased on social media, Malaa’s remix for Alison Wonderland & Valentino Khan’s “Anything” turned from a want to a need. Leaving fingerprints all over the original mix, Malaa implants his signature sound to get your weekend started off the right way.