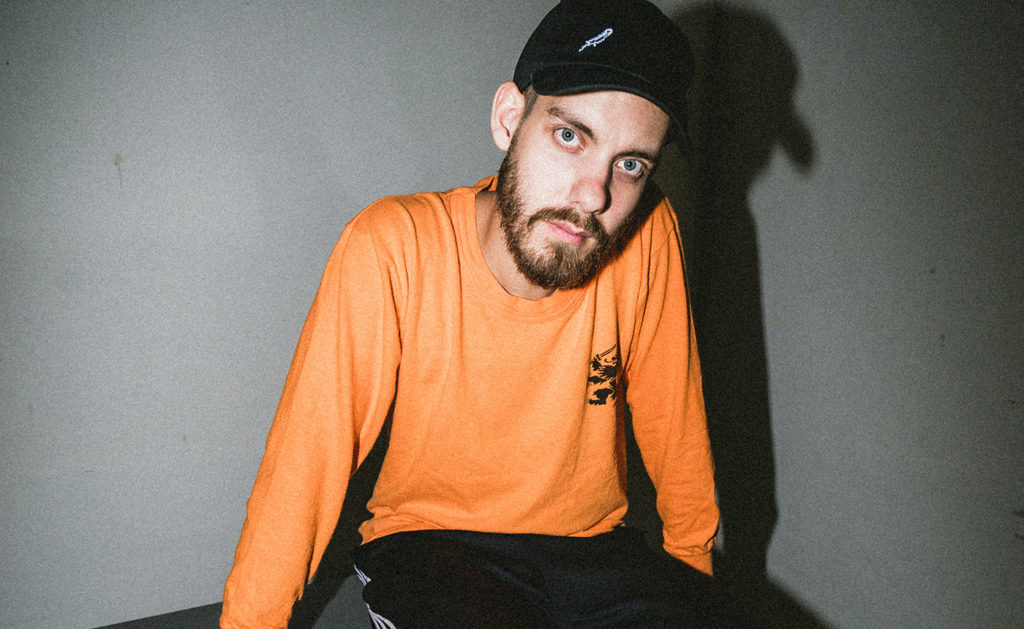 After three long years, San Holo has finally officially released his new sophomore LP, “bb u ok.” It’s safe to say that the Dutch producer has experienced tremendous artistic growth during that time period, and it clearly shows throughout this new project. As you’ll see below, the album is an impressive 20 tracks and showcases a slew of features from talented artists like Mr. Carmack, Mija, Chet Porter, Bipolar Sunshine, and others.