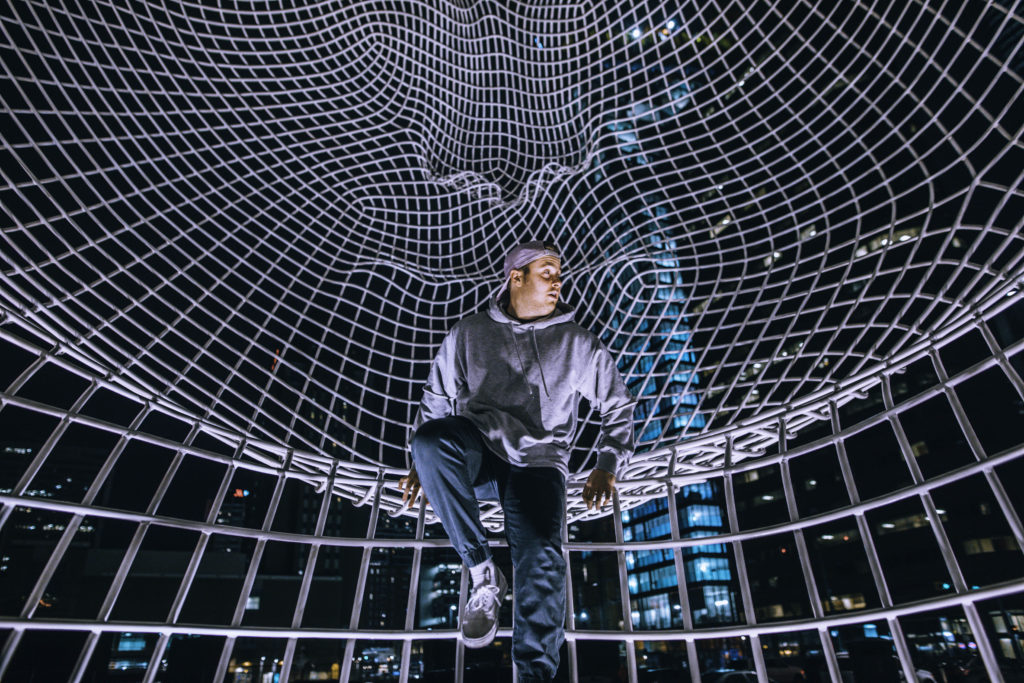 LA-based producer PARKER is back with his new single “Gateway” feat. Lucas Marx, the second look at his forthcoming debut LP. Despite the challenges surrounding the COVID-19 pandemic, Parker saw an opportunity to write new music to connect with the world, giving audiences uplifting new music, including “Stand Up” featuring Lisa Cimorelli. What’s more, the next chapter of Parker’s career is soon to come: Parker spent one of the hardest years for our generation writing his debut album, which captures the true essence of Parker and will stand as an authentic reflection of himself.

With a sound that’s inspired by all the things that make us feel good, Parker is a breath of fresh air for the dance music scene. “Gateway” continues to build on that trend, showing fans that he isn’t afraid to take risks and/or expand outside of his comfort zone as a musician. With so much more music on the way and his newly found confidence in hand, it looks to be Parker’s time to truly shine.

“Gateway was one of the first records I made for my album. It’s with Lucas Marx who I’ve been chatting to work with for a couple years now. He absolutely killed this future style Drum & Bass record. I’ve always loved making Drum & Bass and feel it always deserves more attention. Enjoy Gateway!” – PARKER