FINNEAS on Making Music with a “Foundation of Unconditional Love Underneath Everything”: Exclusive

Home MUSIC FINNEAS on Making Music with a “Foundation of Unconditional Love Underneath Everything”: Exclusive 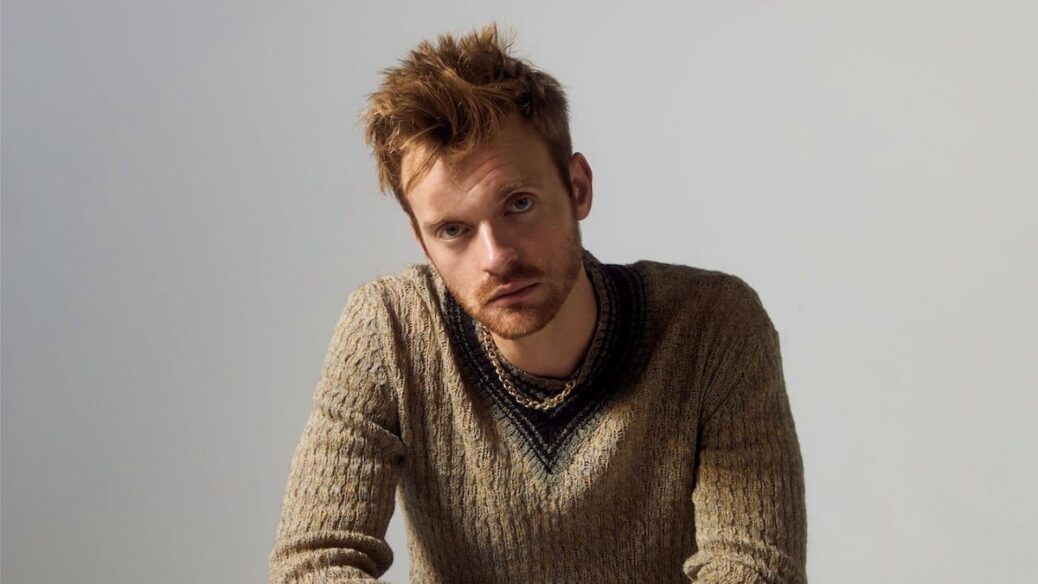 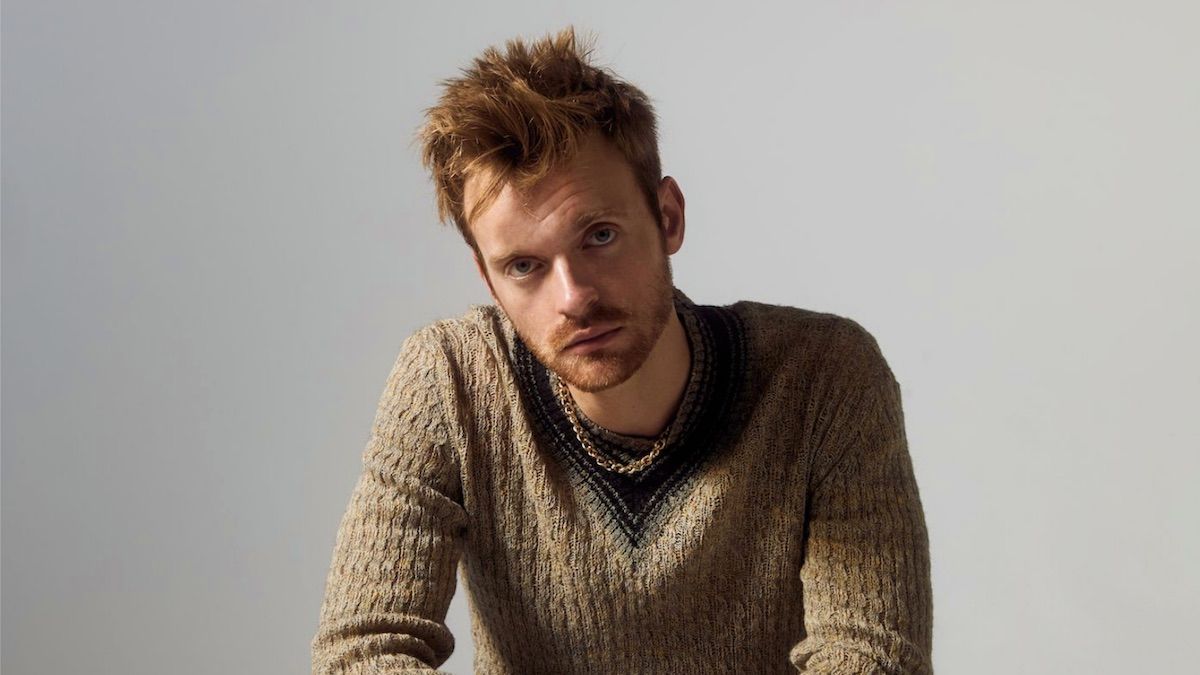 Give Grammy-winning producer and songwriter FINNEAS a call to ask him about a project, and he’ll offer his very best advice — but keep in mind, he ultimately wants creators to follow their own unique paths. “There’s not a right way or a wrong way to have a career in music,” he tells Consequence via Zoom. “You can be creative and you don’t have to worry about doing something wrong.”

At just 23 years old, FINNEAS is proof of that exact sentiment: his non-traditional navigation through the world of music has already yielded him eight Grammy awards and made him one of the most sought-after producers and songwriters in the pop world. His hitmaking collaborations include work with Selena Gomez, Camila Cabello, and James Blake.

Now, in partnership with Fender, he’s taking calls on the Fender x FINNEAS Acoustasonic Jazzmaster Hotline, named after one of Fender’s beloved guitars, which puts Finneas on speed dial to answer guitar questions from curious players and writers. “The thing I’m always most excited about, as a fan of music, is hearing the music that young people are making,” he says of the hotline and the opportunity to help young creators on the journey.

Raised by musicians, music is quite literally in the DNA of FINNEAS and his sister, Billie Eilish. FINNEAS first started playing piano before venturing into songwriting, and recalls writing lyrics as young as the age of twelve. “I listen back to them and I don’t think any of them are very good,” he jokes of those early creations. “But they were always very structurally sound.”

After taking advantage of a Logic Pro sale, he started producing, but says his production experience followed the same timeline — it took about five years for him to create anything he’d consider “good.” It turns out the world agreed, as that turning point was the song “Ocean Eyes,” a major breakthrough for Billie Eilish as an artist and FINNEAS as the co-writer and producer.

In the years that have followed, especially with Eilish’s most recent album Happier Than Ever (on which FINNEAS produced and co-wrote every track), he and his sister have continued honing their skill set as a team, proving that there’s a certain kind of magic that comes from dialogue rooted in trust and open communication.

From his studio in Los Angeles, FINNEAS joins Consequence to discuss the Fender hotline, share some insight about working on Happier Than Ever over the past year and a half, and tease some new music of his own. FINNEAS will also be answering questions on the Fender x FINNEAS Acoustasonic Jazzmaster Hotline through the end of August 3rd.

Watch the whole interview above.