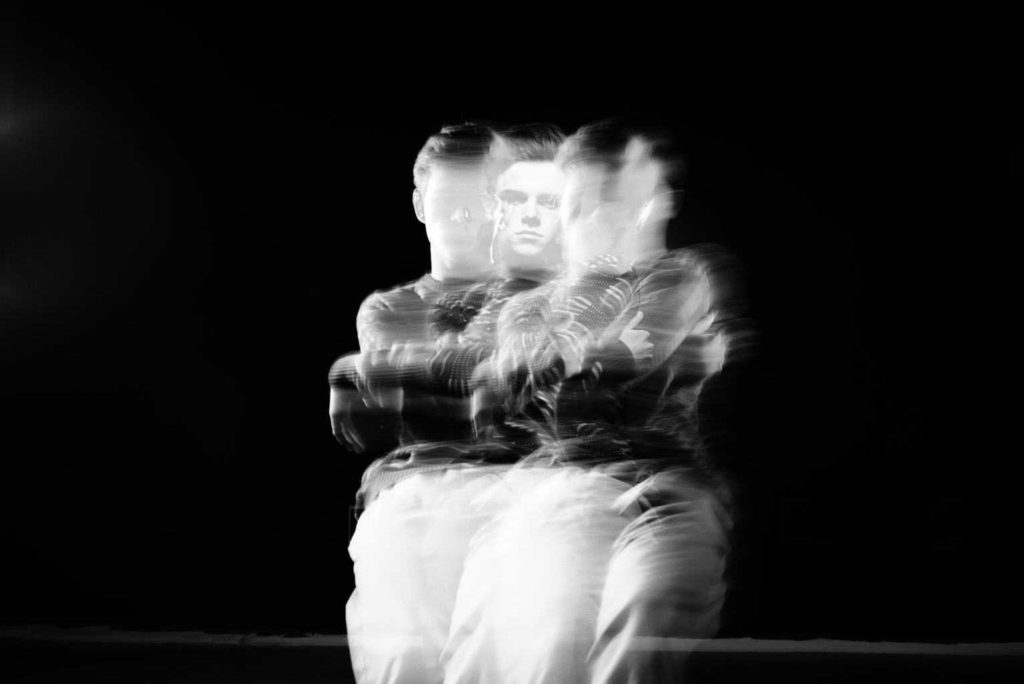 Arriving just days after making his Red Rocks debut alongside his mentor deadmau5, Lamorn’s debut EP Encore has the makings, and whispers, of a landmark electronic release. Available now via mau5trap, Lamorn’s stadium-indie Encore EP features 8 tracks including singles “Physical Layer” and “Between Us.”

An innovative debut rooted in deep reflection, Encore basks in lush textures, sophisticated songwriting, enthralling vocal performance, and powerful memorandum. Lamorn’s debut reads to its audience as an encore to the young adult’s life, weaving tales reflecting a coming-of-age, and finding independence. For fans of psychedelic rock giant Tame Impala to technical masterminds like deadmau5, Lamorn is the fantastic intersection of infectious sound. “My life has changed a lot this past year,” explains Lamorn on his Encore EP. “I can feel my childhood moving further away, as adult life is beginning to kick in. ‘Encore’ reflects on that, being a song about missing the past, but also looking forward to the memories that are yet to be made. It’s always been a goal of mine to make a body of work that feels like a good representation of who I am in a certain era of my life. The first time I listened through the finished tracklist, I knew immediately that I had achieved that goal. This is me, and I’m very excited about that.”

With a penchant for fusing sonic electronic production with lush alternative instrumentation, Lamorn is a teenage virtuoso, championing a unique stadium-indie sound with each new release and live performance.

Find Encore on your favorite platform here, or check it out below on Spotify.