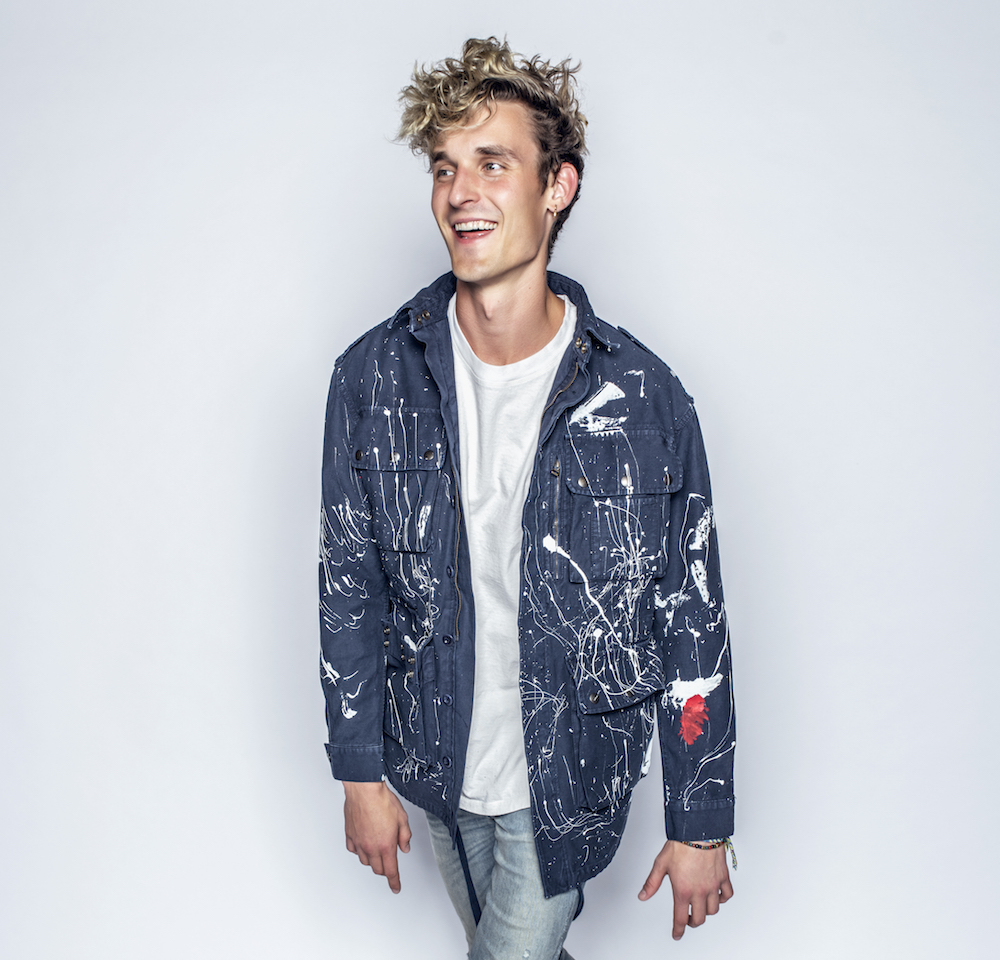 All during lockdown, GRiZ would pop up on social media with little surprise previews of new tunes – a new album was inevitable. He took to social media last week to officially announce the release of Rainbow Brain.

Albums are great, surprise albums? Even better. The TWENTY TWO (22) track album is packed with some incredible bass-forward tunes. Some we’ve heard, most we haven’t. Do yourself a favor and listen to it front to back with no skips as the intros, songs, outros, and interludes all act as one continuous mix. But other than that – just tune in and get lost in it.

“Burn Up The Floor” is an absolutely destructive bass collaboration with Jantsen with a double time switch up in the second half that will leave your jaw on the floor. The album truly is a journey through GRiZ’s musical experience to date. “Other Side of Jupiter” is a masterclass of blending organic sounds with crisp production while “Feel it All” with Chrishira Perrier‘s vocals brings out a special flavor of soulful bass music. Cap it off with the ethereal dreamwalk from “Another World” and you got yourself a journey.

He premiered the album with “Rainbow Brain The Movie” which he describes as “An audio/visual experience that will transport you to the outer realms of your imagination.”

Check out the full album below along with the full audio/visual experience.