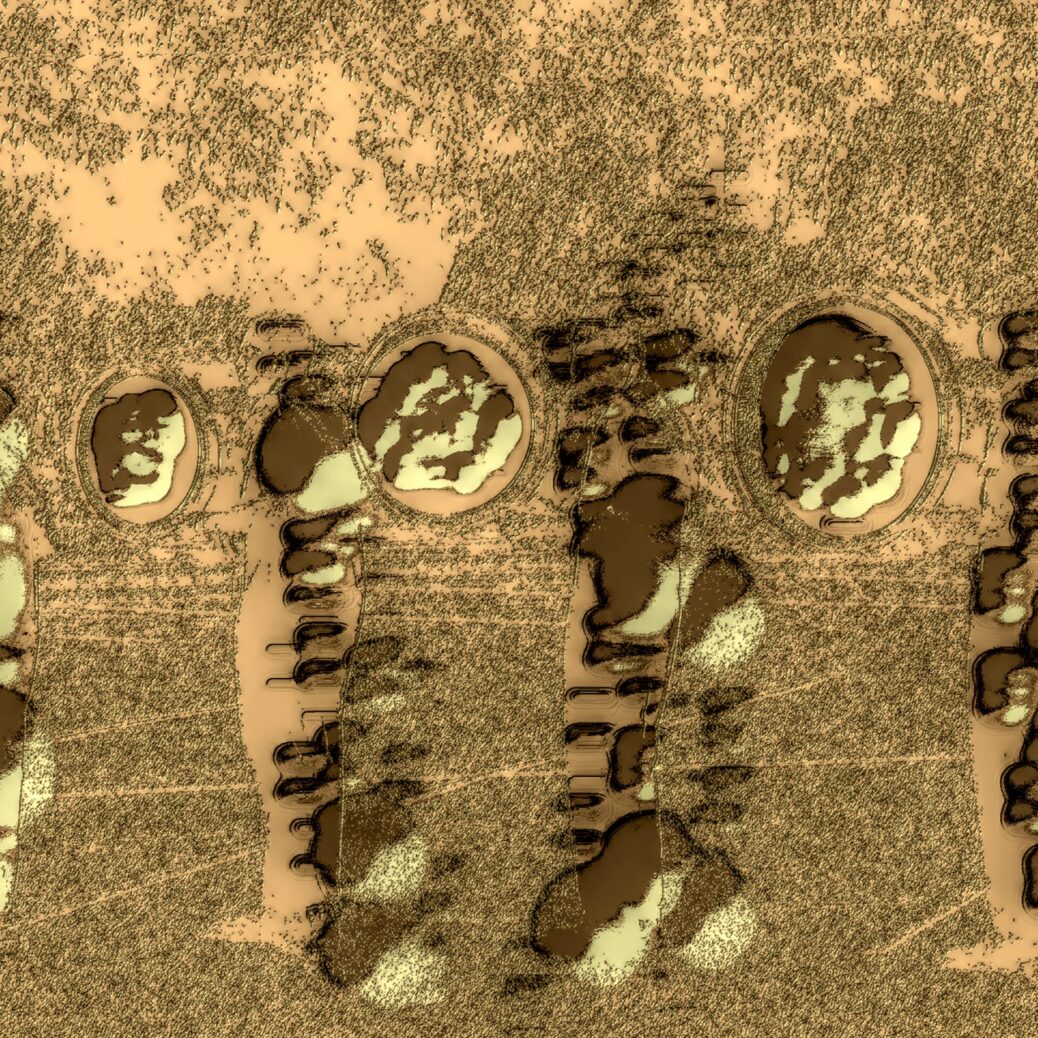 The British composer and multi-disciplinary artist Klein has announced her new album Harmattan. The 11-track record will get released on November 19 via Pentatone. Below, watch Klein’s self-directed music video for the lead single “Hope Dealers.”

Klein wrote, produced, performed, and mixed Harmattan. The album was mastered by Jason Gosling and has additional vocals from Klein and Charlotte Church on the song “Skyfall,” which also features the London-based grime MC Jawnino’s voice transposed into a synthesizer.

Next year, on January 30, Klein is scheduled to perform at the Barbican in London.