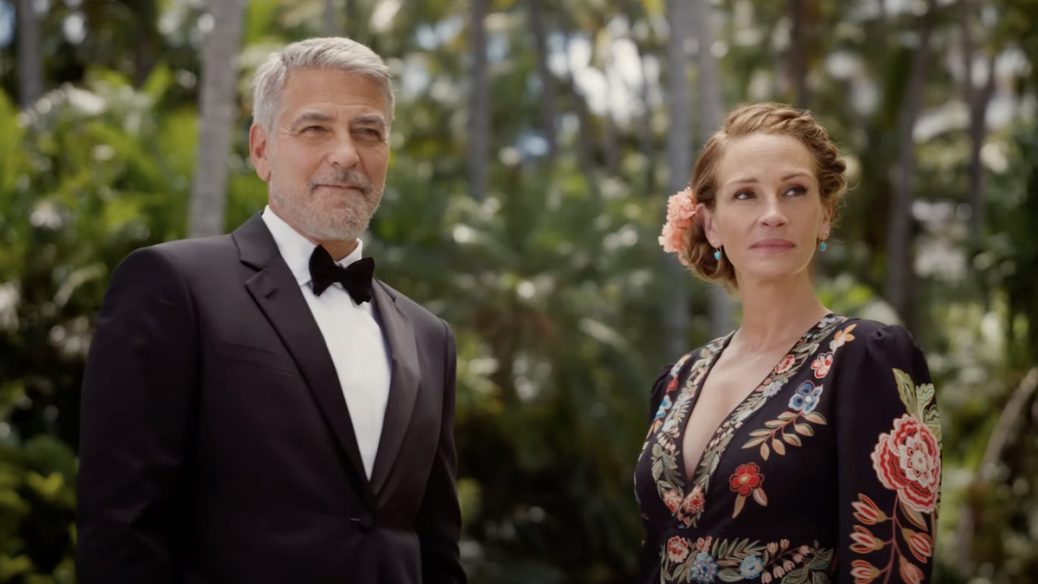 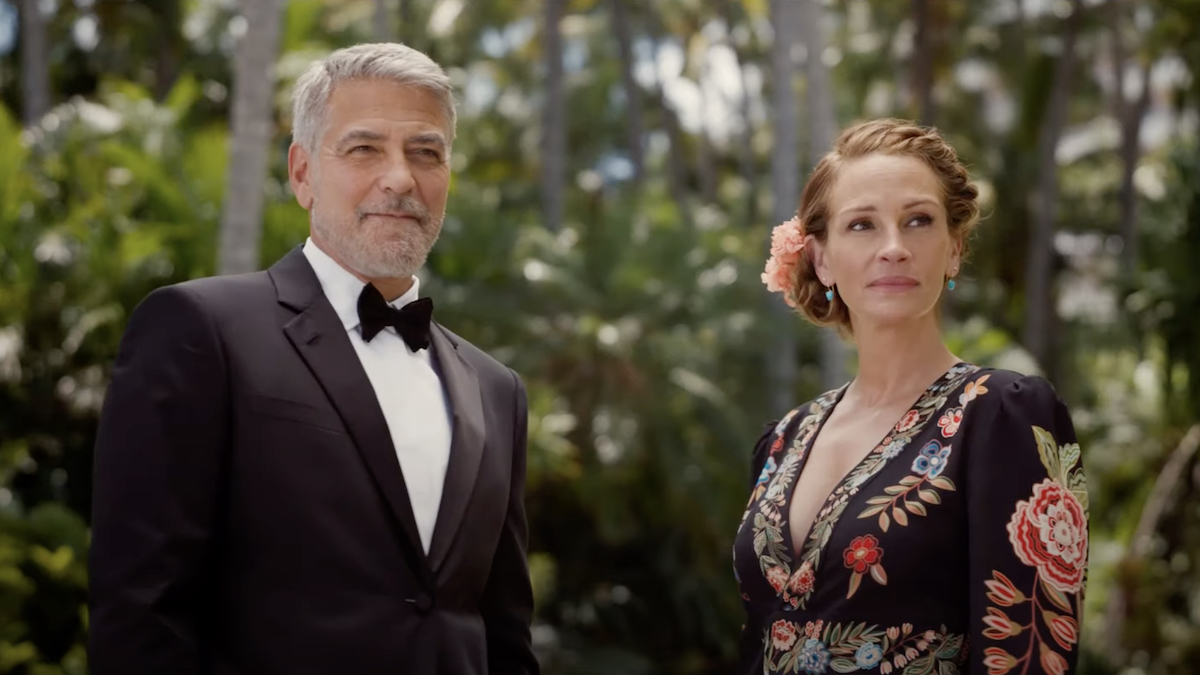 The trailer for the upcoming Julia Roberts and George Clooney-starring romantic comedy Ticket to Paradise was revealed on June 29th, and it seems like the itinerary offers little rest or relaxation and a bit more revenge and reconciliation for its reluctant guests.

Set in idyllic Bali, the movie centers around “exes who find themselves on a shared mission to stop their lovestruck daughter from making the same mistake they once made.” Though, as the trailer suggests, there might be some willingness between the two leads to reconsider the past and even rekindle their former spark as their obvious chemistry can’t help but shine through.

Despite the messy beer pong games, dolphin attacks, and nonstop verbal jabs like Roberts’ sarcastic “It’s a mystery you’re still alone” or Clooney’s “Worst 19 years of my life… I’m counting the recovery,” one can’t help but swoon over the sight of the two former Ocean’s trilogy beaus in yet another luxurious locale, dressed exquisitely and sharing wry smiles with each other. Watch the trailer below.

Ticket to Paradise was directed by Ol Parker (Mamma Mia! Here We Go Again) from a screenplay he co-wrote with Daniel Pipski. The film also stars Kaitlyn Dever as the pair’s daughter Billie Lourd and Lucas Bravo. Clooney and Roberts serve as co-producers.

Ticket to Paradise arrives in theaters on October 21st, and will stream on Peacock 45 days after its theatrical release.