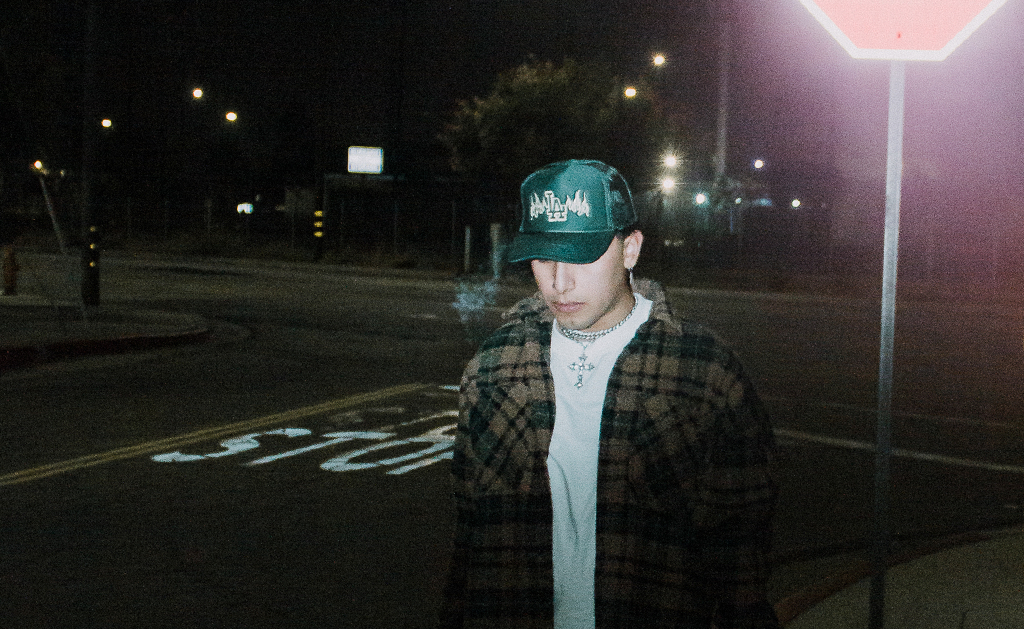 Rising artist DYLN is pioneering a new sound, fusing electronic and West Coast influences into his own unique style. Recently, the League Of Starz engineer turned artist has come through with an impressive new track in “ADDICTED.” Featuring DCMBR & Mari Taylor, the track delivers on an eclectic blend of R&B and Trap that will take you on a cathartic emotional experience. Hear what we mean by streaming the track via Spotify below and let us know your thoughts in the comments section as well.