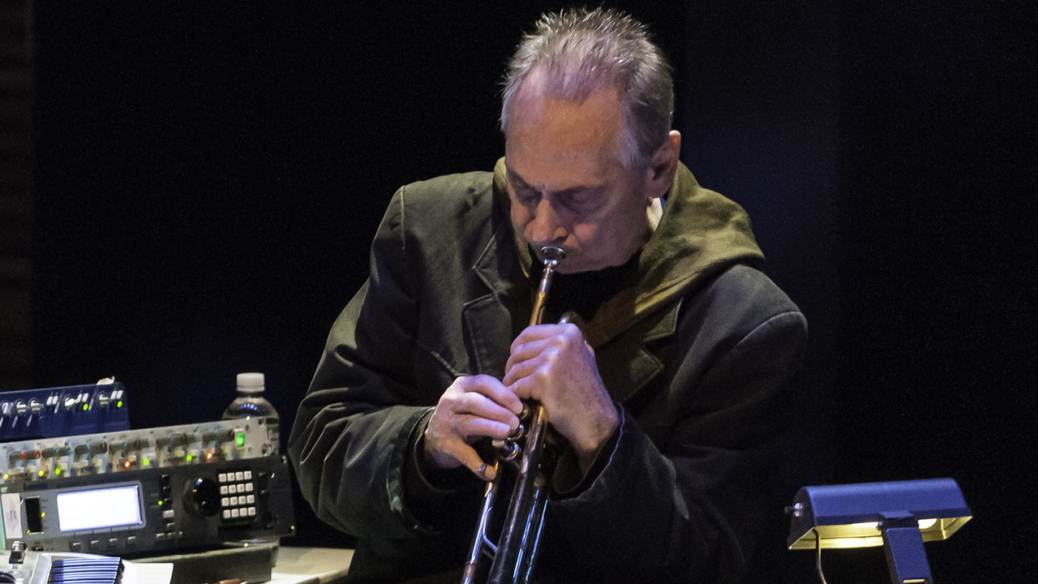 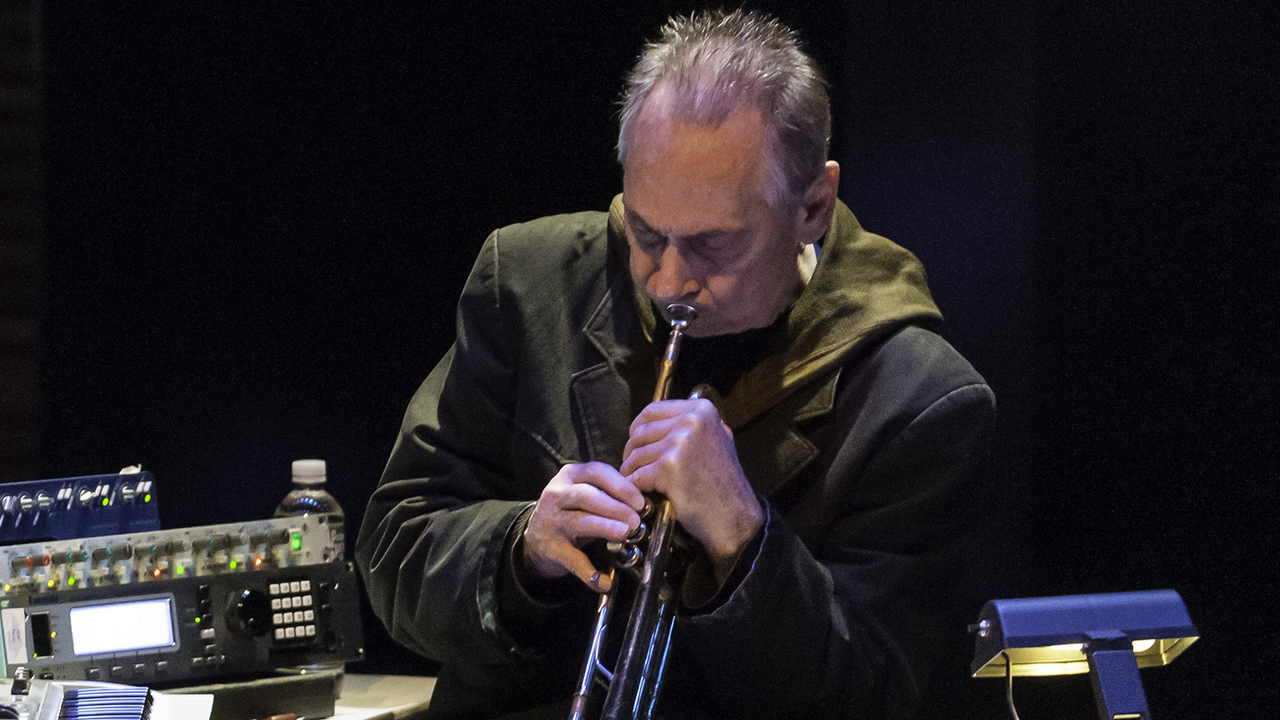 Jon Hassell has died. The influential American avant-garde composer passed away on June 26, as his family confirmed in a statement on Facebook Saturday night. Friend and collaborator Brian Eno started a GoFundMe in April 2020 to raise funds for Hassell’s “long-term health issues.” “After a little more than a year of fighting through health complications, Jon died peacefully in the early morning hours of natural causes,” his family wrote in the statement. “He cherished life and leaving this world was a struggle as there was much more he wished to share in music, philosophy, and writing.” He was 84 years old.

Born in Memphis, Hassell studied at the University of Rochester’s Eastman School of Music before decamping to Europe to study under Karlheinz Stockhausen. (Among his classmates were Irmin Schmidt and Holger Czukay, who later formed CAN.) Upon his return to the U.S., Hassell would take a fellowship at SUNY Buffalo’s Center for Creative and Performing Arts, where he first met American minimalist composer Terry Riley.

In 1968, Hassell would perform on the first recorded version of Riley’s influential work In C. He later also worked with La Monte Young, joining the Theatre of Eternal Music drone group, and studied extensively under the tutelage of their shared mentor, Indian music singer Pandit Pran Nath. It was from Nath that Hassell learned how to utilize techniques in the Kirana gharana vocal tradition on the trumpet.

Hassell’s first album Vernal Equinox, released in 1978, is widely considered to be the first work in what he would later dub the “Fourth World” musical aesthetic. Hassell called it “a unified primitive/futuristic sound combining features of world ethnic styles with advanced electronic techniques”; a combination of the “first” world and the “third” world that he also described as “metaclassical and metapop.”

Vernal Equinox drew the attention of Eno, who Hassell would collaborate with on Possible Musics/Fourth World Vol. 1 in 1980. In addition to later collaborations with artists like David Sylvian, Peter Gabriel, and Tears for Fears, much of that decade saw Hassell further delve into the “Fourth World” concept, one that has proven deeply influential to numerous genres of music. In some ways, his work foreshadowed the globalization of music that was accelerated in the internet era.

As he told Andy Beta for Resident Advisor, Hassell was both “very heartened” and cautious about artists’ continued exploration of “Fourth World” music. “Now we’re in digital la-la-land, taking a millisecond or a few milliseconds of something that’s in the digital domain, and making it into something else… there is no original anymore,” he said. “You’ve got a copy of a copy of copy of a copy.”

In the 2000s, Hassell would also record with acts like k.d. Lang, Ani DiFranco, and Imogen Heap’s Frou Frou project. His last studio album Seeing Through Sound (Pentimento Volume Two) was released in 2020. 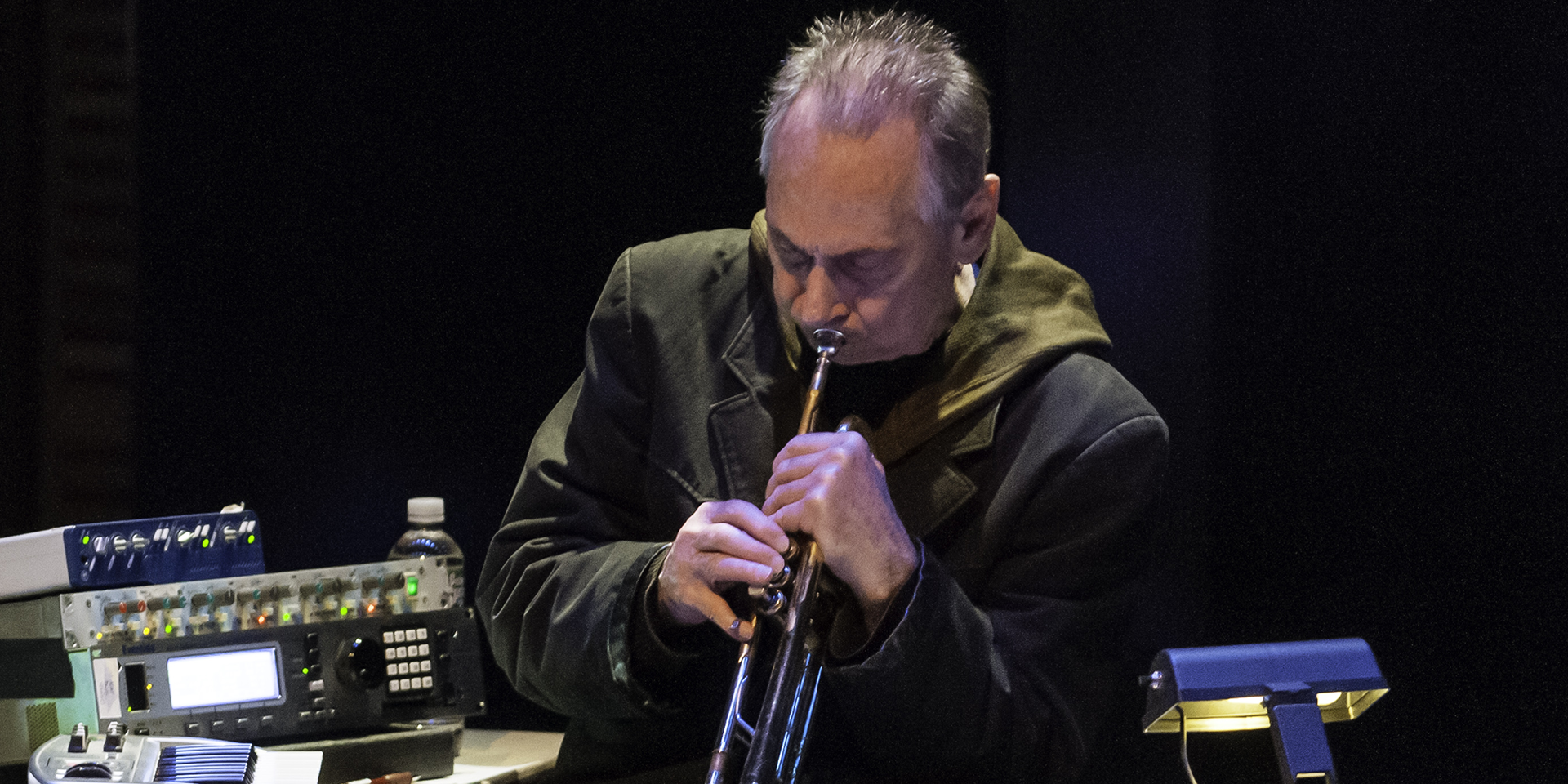