It’s Kill or Be Killed in New Trailer for Chucky: Watch

Home MUSIC It’s Kill or Be Killed in New Trailer for Chucky: Watch 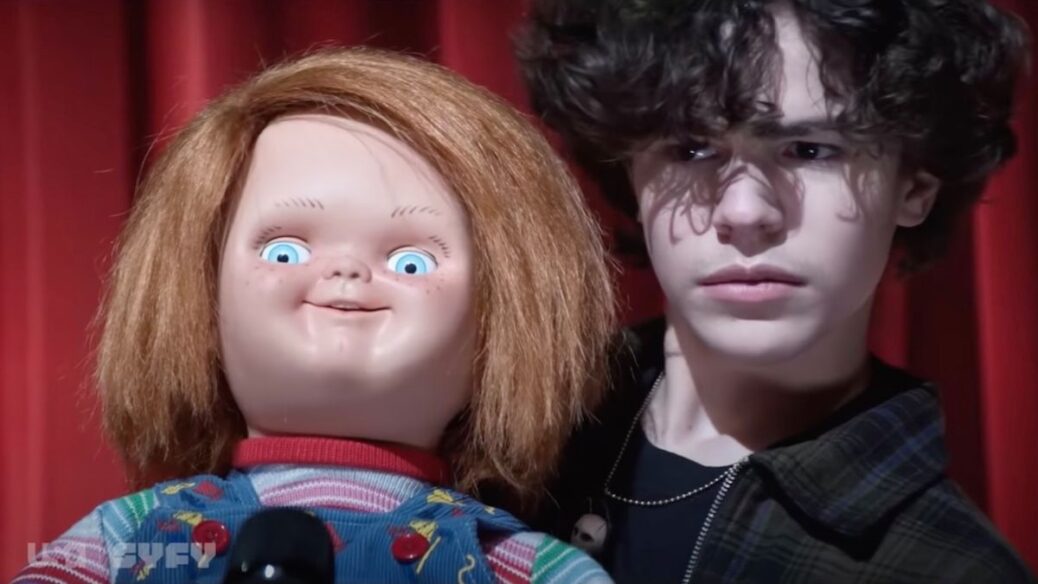 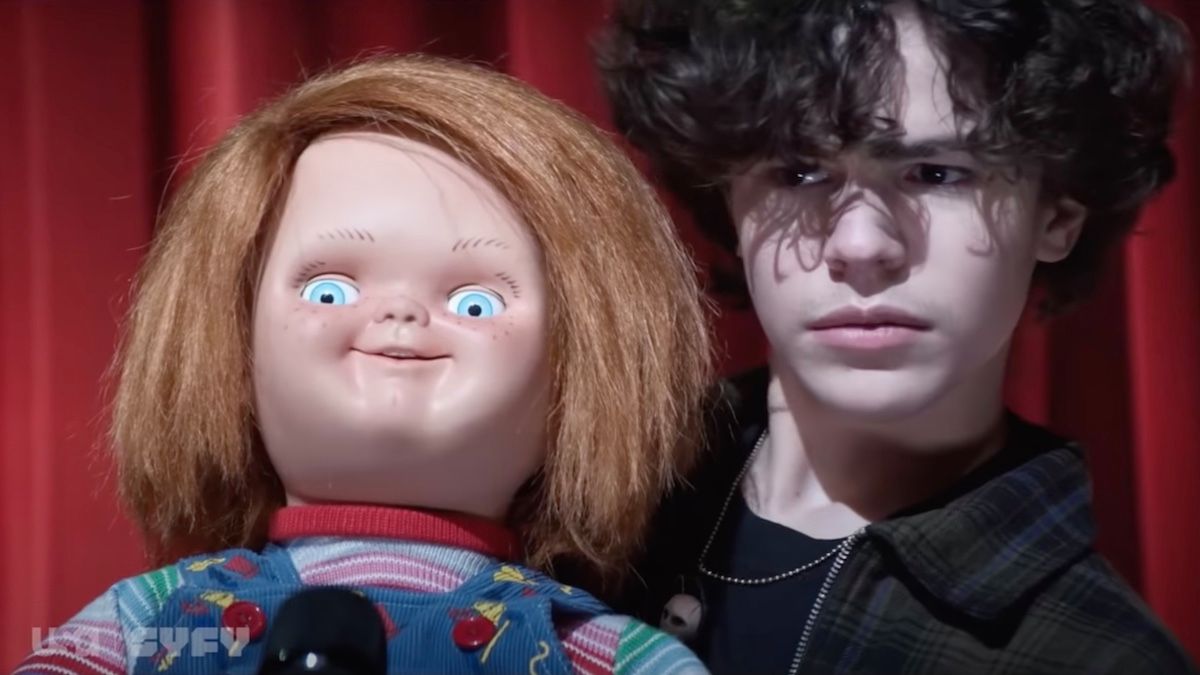 Get ready for a killer good time in the new series trailer for Chucky. This TV show from Child’s Play creator Don Mancini will be premiering on USA Network and Syfy on October 12th.

Chucky stars veteran child star Zackary Arthur (Transparent) as well as the voice of Brad Dourif, who returns to breathe murderous life into an all-too-animated object. The series follows Jake (Arthur) a quirky kid with a taste for retro oddities who picks up a fun doll at a garage sale. Sure, a butcher’s knife goes missing around the time of the purchase, but young Jake doesn’t know anything about that. Everything seems normal, until the doll blinks it’s eyes and mutters the five most terrifying words in the English language: “Hi! I’m Chucky. Wanna play?”

Soon, the doll’s strange behavior sows distrust among Jake’s family and friends, until there’s no one he can trust with his terrible secret. Besides that, kids at school are starting to bully Jake for his age-inappropriate toy, and there’s no telling how he’ll respond. “It’s kill or be killed,” Chucky says. “Everybody’s gotta choose.” Check out the trailer below. You can also revisit the teaser trailer, which debuted earlier this month.