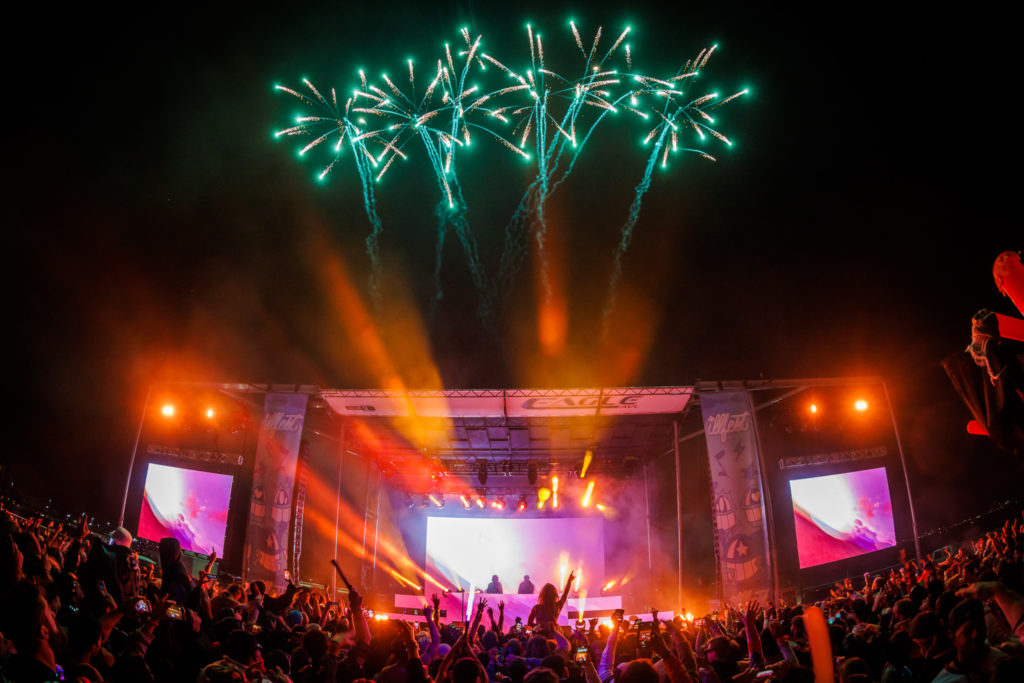 Award-winning Austin-based ILLfest Music & Street Art Festival is proud to unveil the highly-anticipated full lineup for its 5th edition on September 3rd and 4th, 2022 taking place at the Circuit of the Americas (COTA). AC Slater, Chromeo, Getter, Louis the Child, Kayzo, Mija, Habstrakt, Wax Motif, and more will join an already star-studded lineup of GRiZ, Jai Wolf, Madeon, and Slander among others for their most dynamic, electrifying assortment of talent yet.

ILLfest producers want to bring a distinct breath of fresh air and authenticity to participants in a world where large corporate companies book the same performers and provide the same experiences under various brand names. Despite the fact that the company has grown significantly since its humble beginnings in Waco in 2016, the vision and execution remain the same: to provide a boutique and reality-bending experience fueled by street art, a diverse and eclectic lineup, and obsessive attention to guest experience detail.

4 stages, 50+ of the finest touring and local artists, and 30+ muralists over 2 days; In addition to their biggest, most comprehensive talent lineup to date, ILLfest will feature a wide array of on-site attractions that promise to make this the best edition of their flagship series.

Tickets are on sale soon – https://www.illfest.com