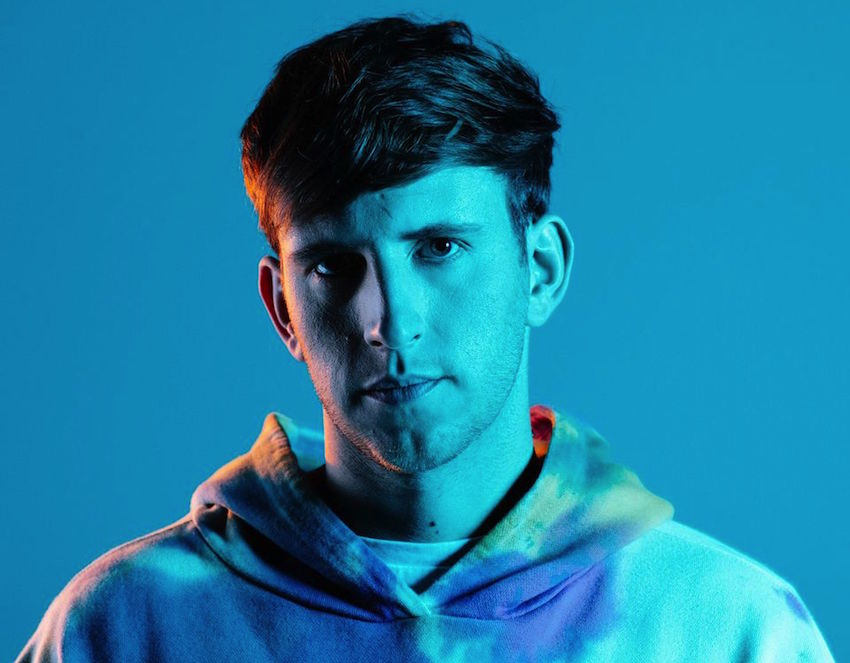 Fan-favorite ILLENIUM is gearing up for a special performance at the new Allegiant Stadium where he will perform Trilogy, a three-set concert commemorating his previous three albums — Ashes, Awake, and Ascend. This show will bring closure to this trio of albums as ILLENIUM begins a new musical journey with the July 16 release of his highly anticipated fourth album, Fallen Embers.

“The Trilogy idea for me has always been the celebration of the end of this chapter,” said ILLENIUM. “My plans were to take it on tour last year but the pandemic wouldn’t allow it. So we’re going to do it in one huge show, three sets, and it will be the biggest show I’ve ever done. I’m beyond excited to be able to do this in Las Vegas. It will be insane.” – ILLENIUM

Tickets on Sale Thursday, May 27 at 10 a.m.PT on Ticketmaster 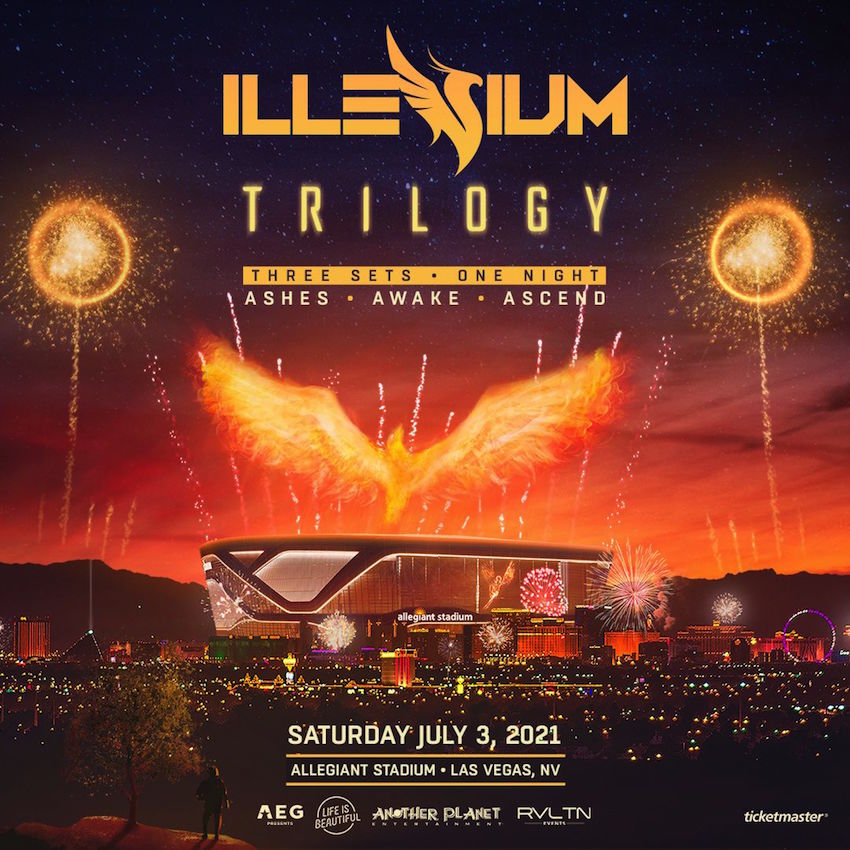