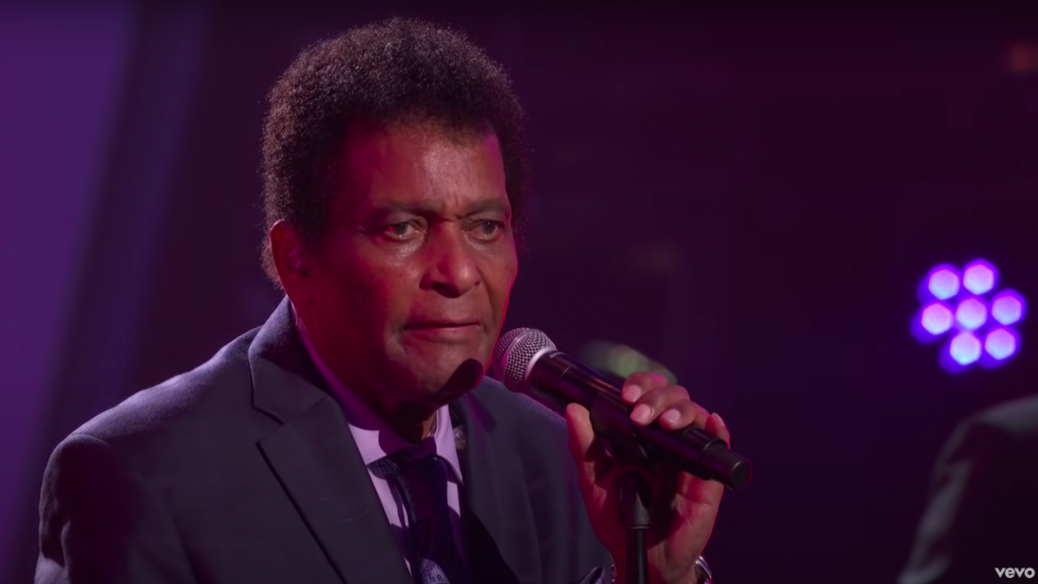 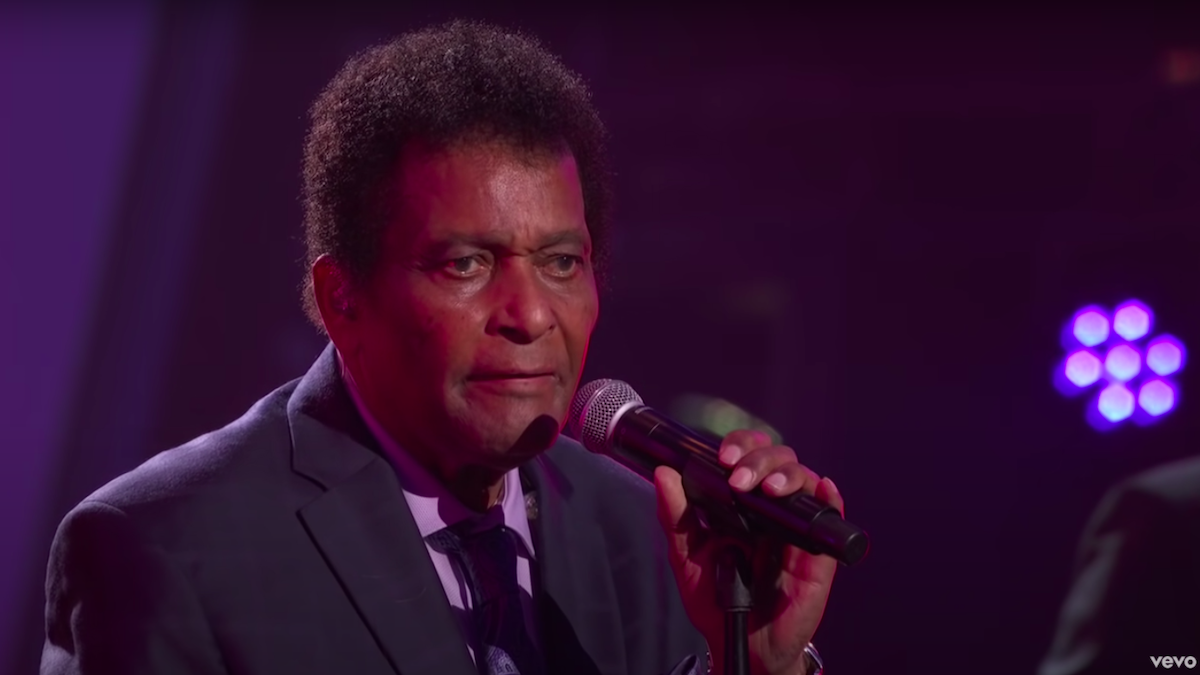 Country music legend Charley Pride died Saturday of COVID-19 complications, a month and a day after accepting a Lifetime Achievement Award at the Country Music Association Awards. Now, the CMA has issued a statement denying that their decision to host a gigantic indoor party during a pandemic could have contributed to the icon’s death.

The 2020 awards were a total shit show before they even began, with the Association warning artists to stay away from politics, and several nominees and winners bowing out after testing positive for the novel coronavirus. Now, after Pride’s death, the CMA has come under a fresh barrage of criticism. In a since-deleted tweet, superstar Maren Morris wrote that while she didn’t want to “jump to conclusions,” before the family released a statement, “if this was the result of the CMAs being indoors, we should all be outraged.” Mickey Guyton, the Grammy-nominated singer of “Black Like Me”, wrote, “We need answers as to how Charley Pride got covid.”

No contact tracing has been made public, but the CMA has emphasized the tests that Pride took before and after his appearance as proof that he didn’t get it there. The Association said,

“Everyone affiliated with the CMA Awards followed strict testing protocols outlined by the city health department and unions. Charley was tested prior to traveling to Nashville. He was tested upon landing in Nashville, and again on show day, with all tests coming back negative. After returning to Texas following the CMA Awards, Charley again tested negative multiple times. All of us in the Country Music community are heartbroken by Charley’s passing. Out of respect for his family during their grieving period, we will not be commenting on this further.”

All of that testing is of course better than no testing at all. But not all tests are created equal — according to Science Magazine, the false-negative rate of some rapid-response tests could be as high as 50%. Besides, tests only measure if a person has a critical load of the virus, and according to the CDC, “You may test negative if the sample was collected early in your infection and test positive later during this illness.”

This is not to say that Pride definitely got infected at the 2020 Awards. But it’s possible, and the CMA’s response suggests they either don’t know or don’t care about the finer details of coronavirus testing. One thing is clear: the indoor, in-person ceremony was a mistake, and the Association deserves every bit of criticism coming their way. Revisit Pride’s final live performance at the Country Music Association Awards below.

We need answers as to how Charley Pride got covid.