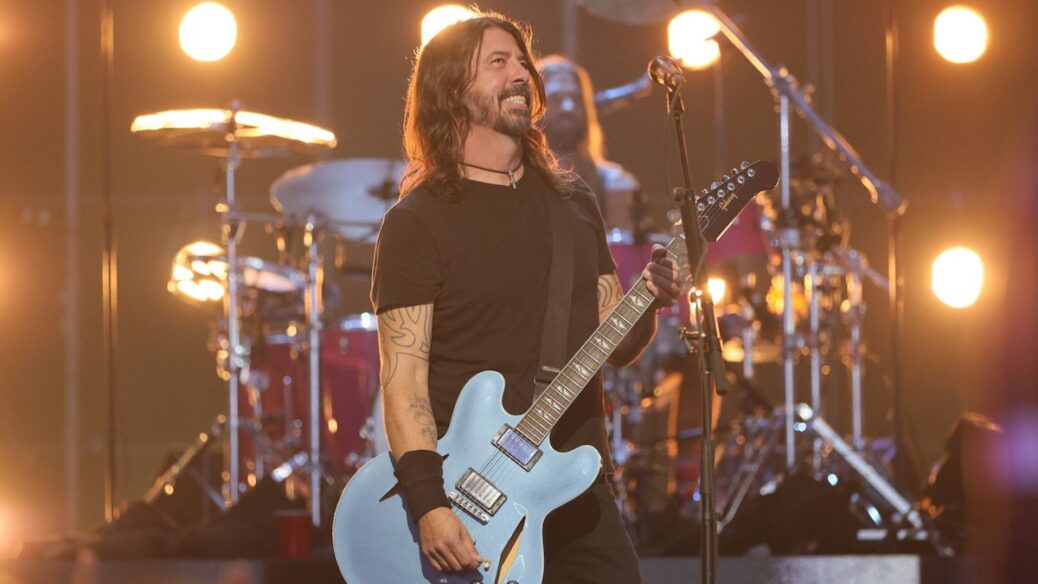 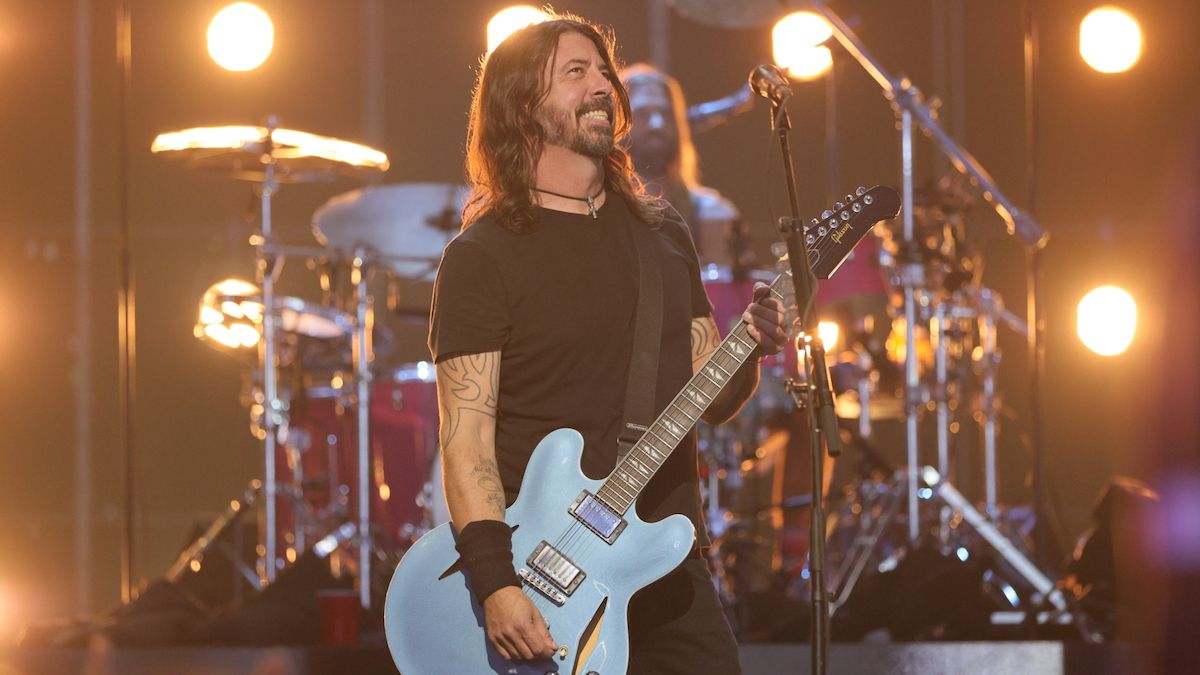 Foo Fighters regaled the 2021 MTV Video Awards with a career-spanning performance of their biggest hits as they accepted the MTV Global Icon Award.

Taking the stage at Barclays Center in Brooklyn, the band were introduced by Billie Eilish before turning the awards show into a veritable rock concert by running through a medley of 1999’s “Learn to Fly,” 2021’s “Shame Shame,” and 1997’s “Everlong.” All the while, the full-stage screen displayed images and artwork from throughout the band’s legendary career.

Dave Grohl and co. become the first recipients of MTV’s Global Icon Award to accept the award on the US VMAs; since being inaugurated in 2010, it’s typically been given at the MTV European Music Awards. “It’s quite an award to receive — we’ve been a band for 26 years, so it feels pretty good!” Grohl said while accepting the golden moon man. The band then rattled off a list of MTV VJs and execs that had a part in the band’s history. “Thank you so much for this award, we’ll see you in 26 years,” capped off Grohl.

Ahead of the show, “Everlong” reemerged on numerous Billboard charts, including Hot Rock and Alternative Songs, Hot Alternative Songs, and Hot Hard Rock Songs — all thanks to their recent performance with drumming prodigy Nandi Bushell at LA’s The Forum.

Earlier this week, the rockers also reopened Washington D.C.’s iconic 9:30 Club to live music with a surprise hometown performance ahead of their 2021 tour, which includes headlining slots at Shaky Knees, Tecate Pal Norte, Boston Calling, and more. Grab tickets via Ticketmaster or the secondary market.