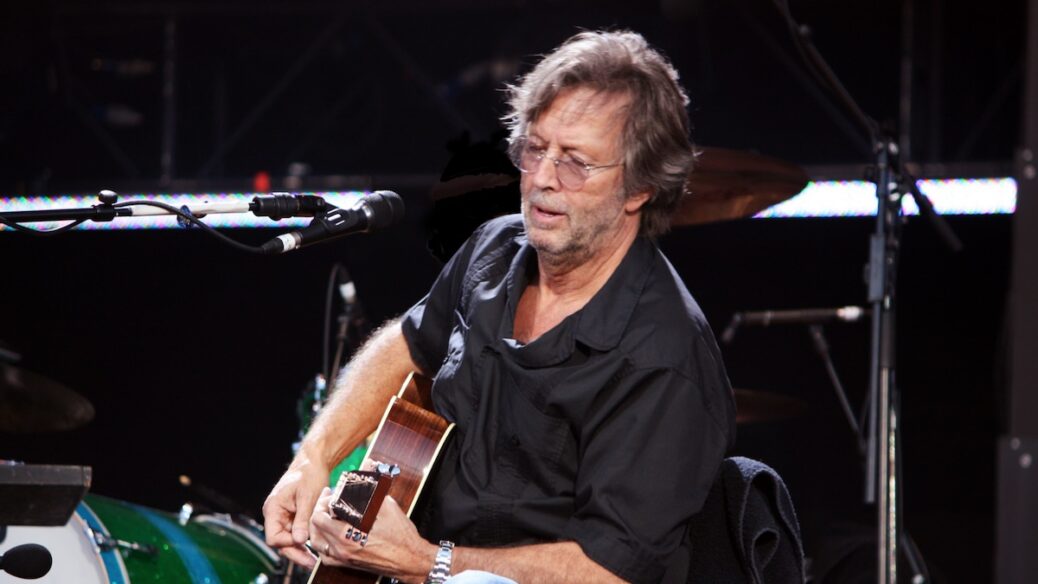 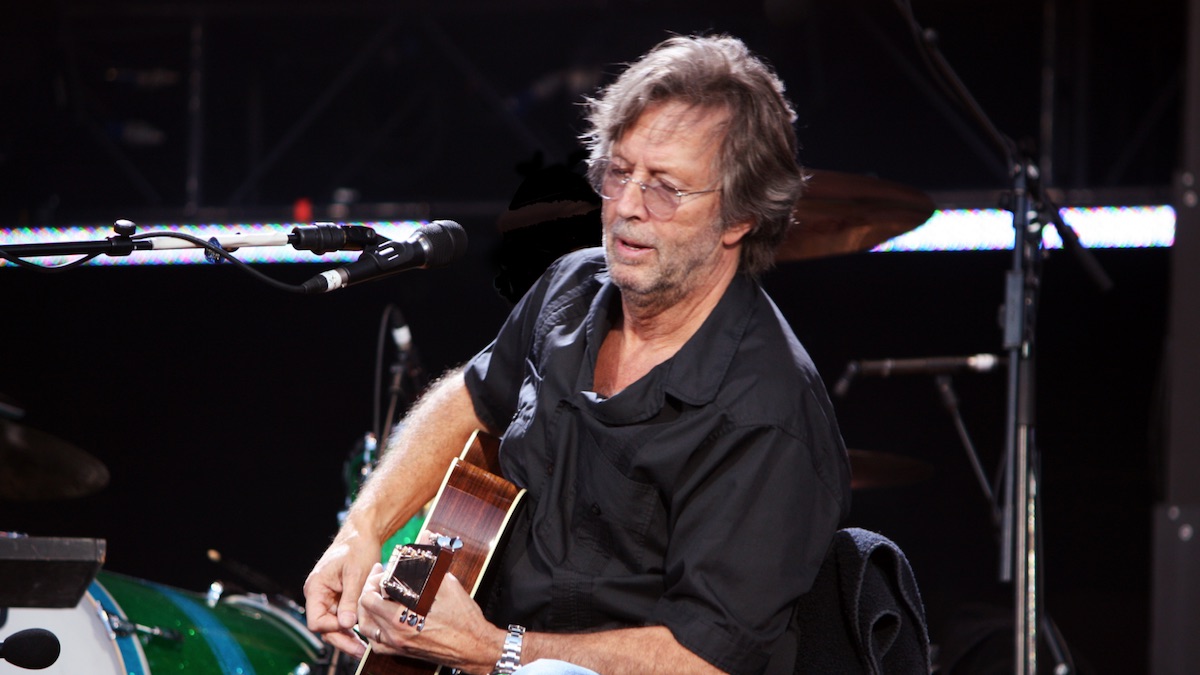 Two months ago, Eric Clapton came to the defense of anti-vaxxers by claiming he wouldn’t play in front of “discriminated” audiences that have been fully inoculated against COVID-19. But what is the classic rock guitarist best known for if not his bigoted stances and hypocrisy? On Saturday, Clapton performed at the New Orleans venue Smoothie King Center, which is one of countless concert halls mandating proof of vaccination for entry.

As Rolling Stone reports, Smoothie King Center is following New Orleans regulations that require all ticketholders age 12 and above, staff, vendors, and participants to either show proof of at least one dose of a COVID-19 vaccine or a negative COVID-19 PCR test taken within 72 hours of doors. Additionally, everyone inside the venue is required to wear a mask at all times, except when eating or drinking.

Instead of canceling his show at Smoothie King Center, which he had plenty of time to do following his melodramatic vow in July to ditch venues with vaccine mandates, Clapton took the stage as planned on September 18th. He reportedly played a 14-song setlist that consisted of 11 covers and only three original tracks — neither of which were his dull anti-lockdown collaboration with Van Morrison or his hilariously bad solo number “This Has Gotta Stop.”

If it looks like Clapton was more concerned about making money like a hypocrite than sticking to his science-denying beliefs, that’s about to become pretty clear in the coming days. He’s still got a handful of tour dates scheduled, including one gig at the Bridgestone Arena in Nashville. According to their website, the venue requires proof of vaccination or a negative COVID-19 test for entry starting in October.

Clapton felt emboldened to share his anti-vaxxer stance after UK Prime Minister Boris Johnson announced plans to implement vaccine passes to enter nightclubs and venues in the UK. “Following the PM’s announcement on Monday the 19th of July 2021 I feel honour bound to make an announcement of my own: I wish to say that I will not perform on any stage where there is a discriminated audience present,” he wrote. “Unless there is provision made for all people to attend, I reserve the right to cancel the show.”

Back in May, Clapton went full conspiracy theory mode when he penned his thoughts on the pandemic to anti-lockdown activist Robin Monotti Graziadei. In the letter, he claimed that his first dose of the COVID-19 vaccine caused “severe reactions which lasted ten days” and the second dose was allegedly even worse. “My hands and feet were either frozen, numb or burning, and pretty much useless for two weeks, I feared I would never play again, (I suffer with peripheral neuropathy and should never have gone near the needle,)” wrote Clapton. “But the propaganda said the vaccine was safe for everyone…”

For a man who plays music created by Black musicians and enjoys the rich life of royalties, Clapton sure likes to pretend he has it bad while belittling those around him who have it worse. Ever since his infamous anti-immigrant screed in 1976, Clapton has spent his days tossing out casual racism, doubling down on his xenophobic beliefs, and of course abusing his wife — the same woman he once admitted to having sex with by force, which is, in case that lack of consent isn’t clear, rape. But hey, at least there’s still a handful of classic rockers willing to denounce the harmful rhetoric used by Clapton, Morrison, and other fading icons.

Stay safe and mask up. Better yet, grab a face covering from Consequence Shop, where we are donating 50% of net proceeds to independent artists impacted by the pandemic.